Survival Rates Not Improving for Women Under 50 with Endometrial Cancer

Survival Rates Not Improving for Women Under 50 with Endometrial Cancer 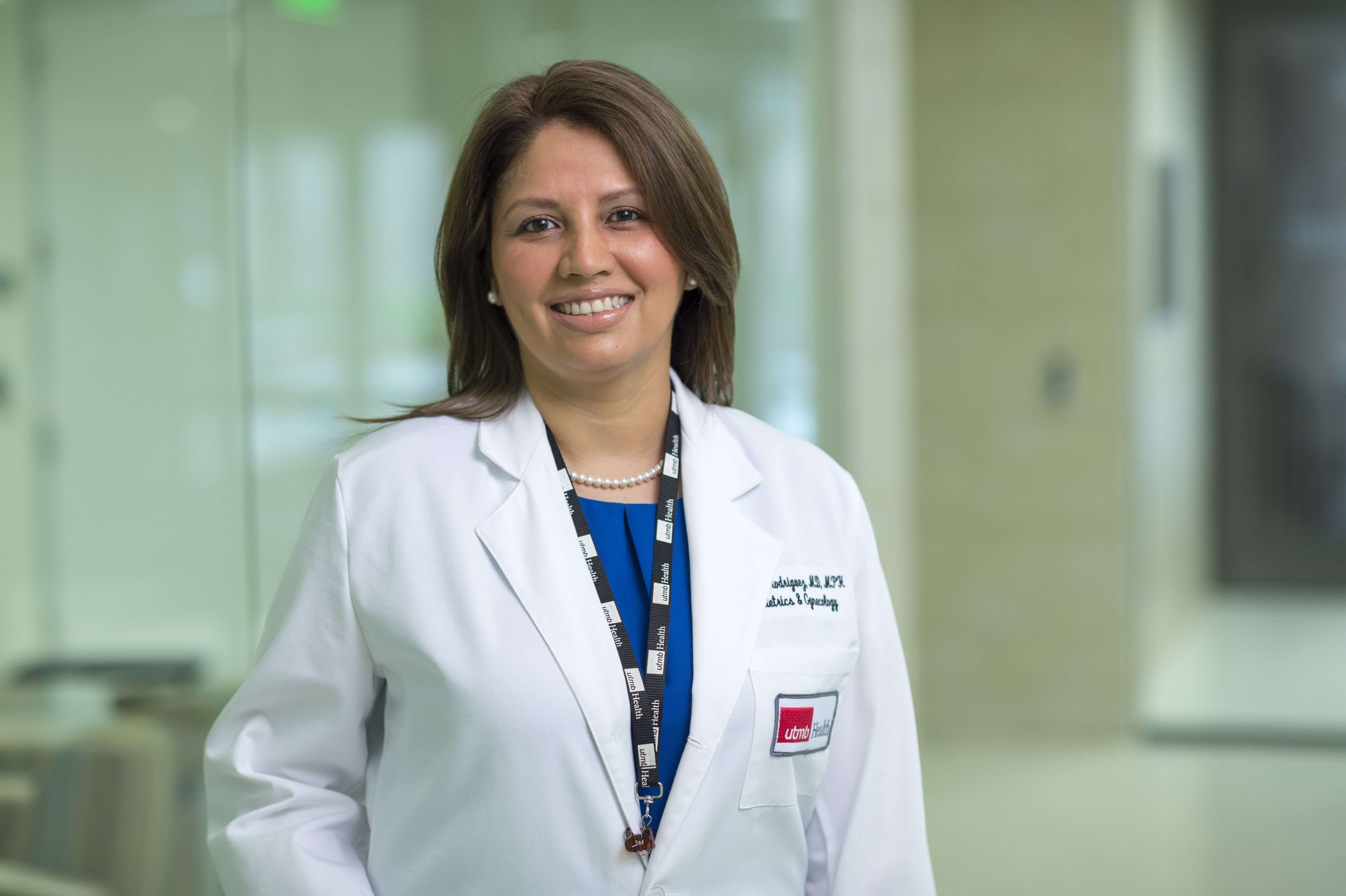 Despite improvements in diagnoses and treatments, survival rates for women younger than 50 with primary, invasive endometrial cancer are not improving according to a study available online in the Journal of Cancer Research and Clinical Oncology.

This study of 82,721 women diagnosed with endometrial cancer between 2000 and 2011 was conducted by lead author Dr. Ana M. Rodriguez, assistant professor of obstetrics and gynecology at The University of Texas Medical Branch at Galveston, and colleagues at UTMB and the University of Texas MD Anderson Cancer Center.

“Our goal in this study was to understand how the first course of treatment affects survival in women younger than 50 who are diagnosed with endometrial cancer,” Rodriguez said.

Endometrial cancer, which forms in the lining of the uterus, is the most commonly diagnosed gynecologic cancer, accounting for more than 10,000 deaths in 2015. This form of cancer is treated with surgery, radiation, hormones and/or chemotherapy, depending on the stage of the disease when diagnosed.

The term “stage” is used to describe a cancer when first diagnosed based on the size and/or extent of the original tumor and whether or not the cancer has spread.

“We found stark differences in cancer-specific survival based on a woman’s age and the stage of her cancer at diagnosis,” Rodriguez said. “Survival greatly improved for patients who received a combination of surgery (total hysterectomy with removal of tubes and ovaries) and radiation, especially for women with late-stage diagnosis. In contrast, survival greatly decreased in patients treated with radiation only.

“While combination therapy improved survival for both younger and older women with late-stage disease, it was troubling that younger women with early-stage endometrial cancer were only half as likely to receive combination therapy as those who were older – 18.3 percent in the over 50 group compared with 10 percent in the under 50 group,” she said.

This study is one of the few epidemiologic studies investigating endometrial cancer outcomes among younger and older women. It showed that age and stage are associated with outcomes. Researchers suggest that future studies should look at why certain treatments are not being applied equally between these groups.

Rodriguez also said it is important to educate the public on early signs of endometrial cancer and its precursors to avoid late-stage diagnosis.

Non-Hispanic White, Hispanic, Asian/Pacific Islander, and Black women with endometrial cancer were included in the study. Data was extracted from the National Cancer Institute’s Surveillance, Epidemiology, and End Results database. The study was supported by the Comparative Effectiveness Research on Cancer in Texas Project – a relatively new area of research that examines cancer care practices that lead to both good and poor health outcomes and identifies gaps in services for different populations.
Other authors include Dr. Kathleen M. Schmeler, Department of Gynecologic Oncology and Reproductive Medicine at The University of Texas MD Anderson Cancer Center, and Yong-Fang Kuo, Department of Preventive Medicine and Community Health at UTMB. Funding was provided by the Cancer Prevention Research Institute of Texas.