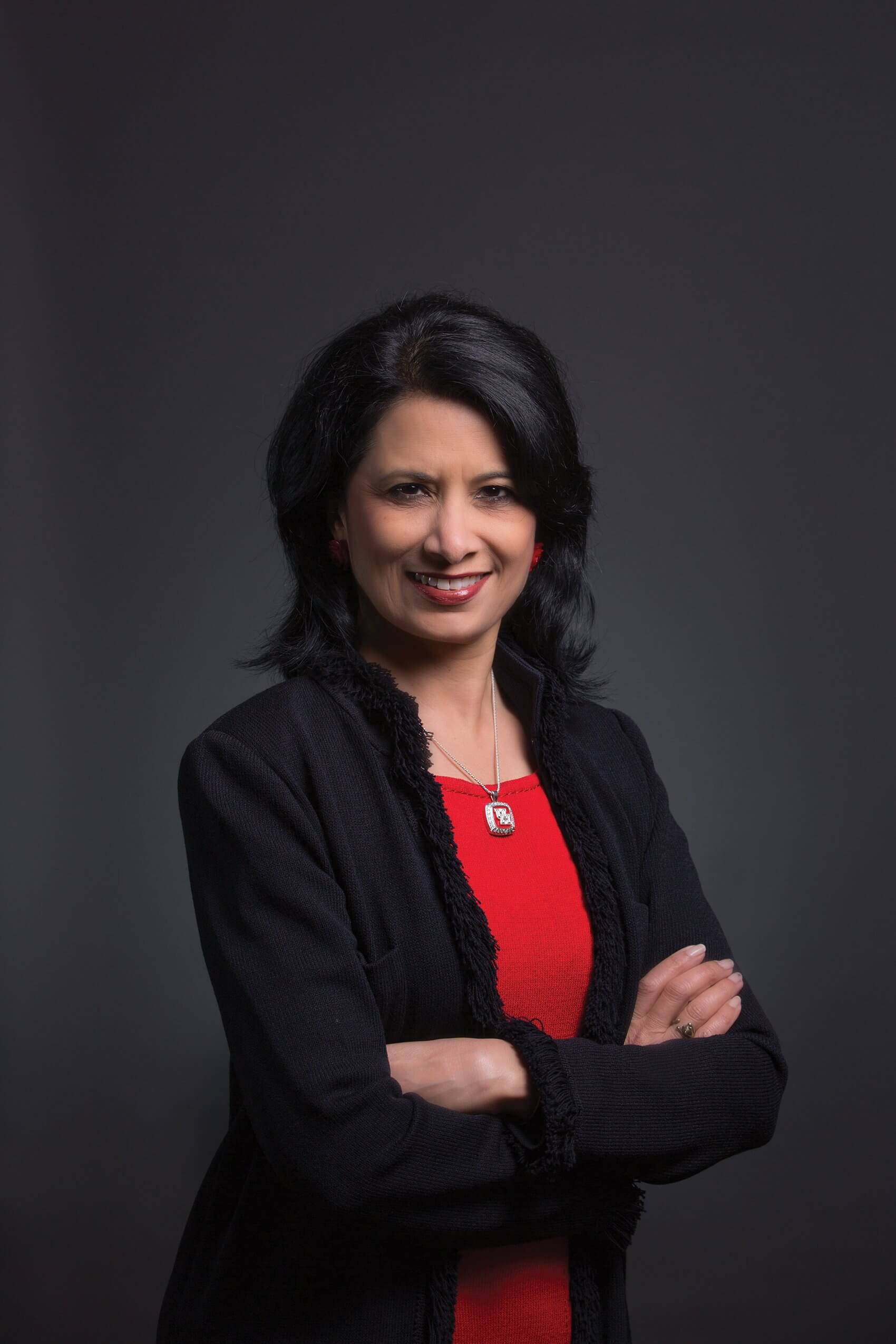 During 2015, the University of Houston continued to meet its ambitious responsibilities as the city’s Tier One public research university, with a record enrollment of nearly 43,000 students, unparalleled public and private financial support exceeding $100 million for the fourth year in a row and new levels of annual research awards, topping $150 million.

Significantly, UH has just been awarded a chapter of Phi Beta Kappa, the nation’s most selective academic honor society. This hard-won designation is in recognition of our commitment to undergraduate education, to liberal arts, and to the very core foundation of being an educated person. Our PBK status is further proof that diversity and excellence are not mutually exclusive. We have taken this institution of incredible diversity – with a large number of first-generation and low-income students – and transformed it into a place where our students have a chance to stand shoulder to shoulder with the best in the nation.

We are also proud to note that a beneficial Texas Legislative session produced $362 million for all seven requested projects for the UH System, including our cutting-edge Health and Biomedical Sciences Center 2 facility. As we continue to expand, enhance and consolidate the University’s many health-related programs, we have appointed Dr. Stephen Spann as Planning Dean to explore establishing a community-based Medical School at UH, focusing on the possible development of preventive and primary care physicians who would specialize in the use of computer science and big data while working in our community-based clinics. Our goal in this ambitious enterprise is to partner with others in the city and become a part of the solution by providing access to health care, particularly to underserved communities in our region and the state.

Just this year, we were also selected to direct three new National Research Centers – in subsea systems, superconductors and border issues – bringing our total of such federally funded institutions based at UH to five. These centers have already brought in $17 million of additional sponsored research funding and have the potential to bring approximately $100 million in new federal funding to the University in the coming years.

Of course, the quality of our research in general, both sponsored and non-sponsored, is directly related to the quality of graduate programs. With the notable rise in research activity, it is not surprising that the national recognition for our graduate programs has soared. Nine graduate programs now rank in the top 50, and 27 rank in the top 100, almost double from six years ago, according to the U.S. News & World Report. Additionally, our annual performance report by Top American Research Universities (TARU) shows a decisive improvement. After four years of consistently ranking among the top 50 in three of its nine measures, UH has now placed in two additional measures – faculty awards and postdoctoral appointees – for a total of five.

Student Success remains my top priority and, thanks in large part to the UHin4 program that offers fixed tuition and enhanced academic advising, our standard graduation rates have improved 10 points in the past six years. And we are projecting another 10-point rise within the next five. Our University has been ranked in the Top 10 in the nation by U.S. News & World Report for graduating students with least amount of debt and Princeton Review’s newly released “Colleges That Create Futures” includes UH in the exclusive 50 institutions cited for helping their students succeed after graduation.

Capping our achievements, the UH football team is once again nationally ranked – Go, Coogs! – while our TDECU Stadium has become a valuable addition to the city of Houston’s inventory of prominent public facilities.

Tags | state of the institution, University of Houston
Advertisement

Latest from State of the Institution

By Christine Hall December 15, 2017
State of the Institution

By Texas Medical Center April 6, 2016
State of the Institution

State of the Institutions