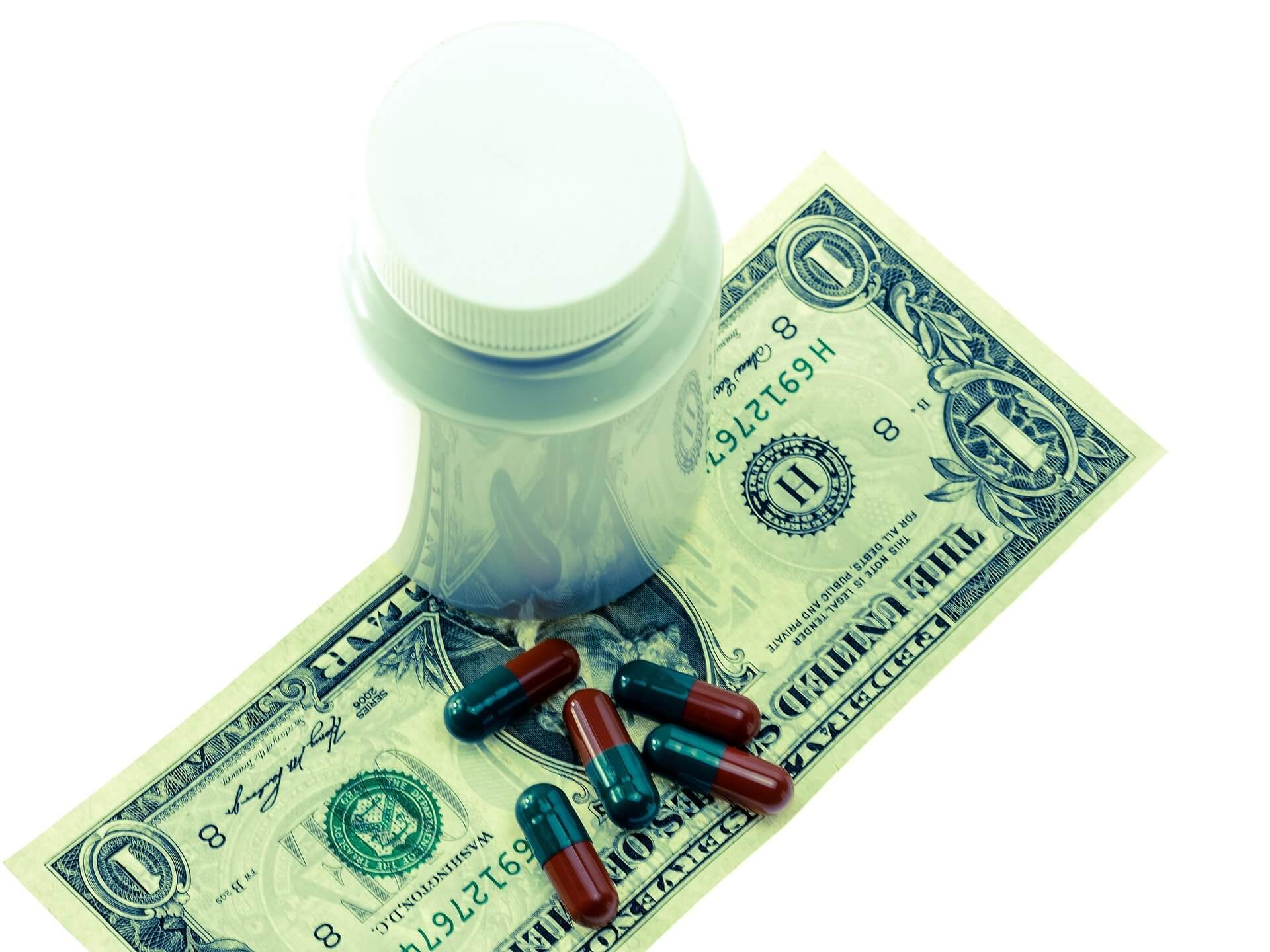 OBAMACARE: A PRIMER FOR UPCOMING DEBATES >> PART 4: COST OF CARE

Now that the Supreme Court has decided and the election season begins to boil, it seems likely that the Affordable Care Act (ACA), known as “Obamacare” will be one of the pervasive issues.

It is worthwhile to have an understanding of what Obamacare was supposed to do, what it has done to date, the problems remaining and what could be done now—“the fix.” Health policy issues can be organized by four pillars: insurance coverage, access, quality and cost. In the last issue of Pulse, I discussed insurance coverage. This month, I will look at cost of care.

The Problem | The United States has, by far, the most expensive medical care on earth. Currently, we spend $8,233 per person; we are 1.5 times as expensive as the next most expensive, Norway at $5,388, and we are 2.5 times the Organization for Economic Co-operation and Development (OECD) median. The most cogent explanation for why we are so expensive comes from Dr. Donald Berwick, a former administrator of the Centers for Medicare and Medicaid (CMS), who categorized the ways that we waste one-third of our medical care dollars: 1. Administrative complexity, $248 billion; this is made up of three major components, the inefficiency of having numerous public and private insurance systems, the inefficiency of record-keeping without electronic health records ( just how many times do we have to be asked our name and address in different clinic visits on the same day) and the inefficiency of billing. 2. Over-treatment, $192 billion; we have dealt with this previously, with induced demand both by physicians and patients. Included in this number is over-treatment at the end of life, certainly a topic for much debate, but if 10 percent of all health care dollars are spent in the last year of life, most people would agree that at least some of that did not need to be spent. 3. Fraud and abuse, $177 billion; 4. Pricing failures, $131 billion; American pricing is the highest in the world: Victor Fuchs found that the bill for most procedures in the U.S. is more than three times the price in Canada; the average physician in the United States makes approximately three times what the average physician makes in England. 5. Failures of care delivery, $128 billion; this number quantitates a lack of access to care, either because of a lack of health insurance or because of a practitioner within a rural area. 6. Failures of care coordination, $35 billion; this quantitates largely the amount of money spent on unnecessary hospital readmissions. The total of these six is $910 billion (which is 34 percent of total spending). For comparative purposes, it is important to note that the expenditure under the ACA for the uninsured is approximately $150 billion per year; therefore, if we eliminated even 15-20 percent of the waste, we could cover the uninsured.

What Obamacare Did | The most tangible attack on costs included in Obamacare was a reduction in Medicare payments to physicians and hospitals. This was felt to be possible since the number of insured patients was going to be markedly increased. Of course, the problem with that analysis is that most physicians already have practices that were unable to take new patients. This was demonstrated in Massachusetts where, after the increased numbers of insured patients, fully 50 percent of primary care practices were found to be closed to new patients. Therefore, for 50 percent of physicians moving forward with Obamacare, all they would see is a decrease in fees per patient.

The Continuing Problem | Under Obamacare, the expenses for the uninsured are known and fixed. Within a margin for error, the only variability in projection of future expense is whether and when more states agree to expand their Medicaid programs. In the face of known expenses, the “savings” are theoretical. For example, the projected savings in Medicare, both from physicians and from a reduction in uninsured patients admitted to hospitals (e.g. reductions in DSH payments), have not been “booked”. As in the past, any proposed decrease in payment to physicians (or hospitals) may be met with similarly strong lobbying and therefore projected savings may be considerably less than anticipated.

However, it does appear that there has been a “halo effect” of Obamacare. Many health systems, seeing the changes that are coming, have already been making plans to reduce utilization (e.g. clamp down on hospital readmissions) and the rate of rise of Medicare spending has slowed significantly.

The Fix | The ideas of stimulating integrated health systems as well as stimulating a new physician payment methodology are important and should be increased significantly with aggressive goals set for the number and operation of integrated health systems (whether or not they are the structure of Accountable Care Organizations), as well as changes in physician payment methodology.

What does this mean to you? The two most important things a patient or potential patient can do: 1. Improve lifestyle. Care for obesity, diabetes and smoking account for billions of dollars in spending. This is much easier said than done, but programs and incentives to help in these areas are needed. In a recent Texas Medical Center Nielsen poll of 1,000 Texans, more than 50 percent were in favor of a “fat tax” on unhealthy food. 2. Use care appropriately. On the positive side, this means taking prescription drugs as ordered—after one year, about a third of Medicare patients are taking their statins appropriately. On the “needs improvement” side, about half of visits to the emergency departments are not emergencies. Emergency centers are not the place for the uninsured to get routine care. Not only does this drive up the cost of care, it takes time away from those who truly have emergencies.