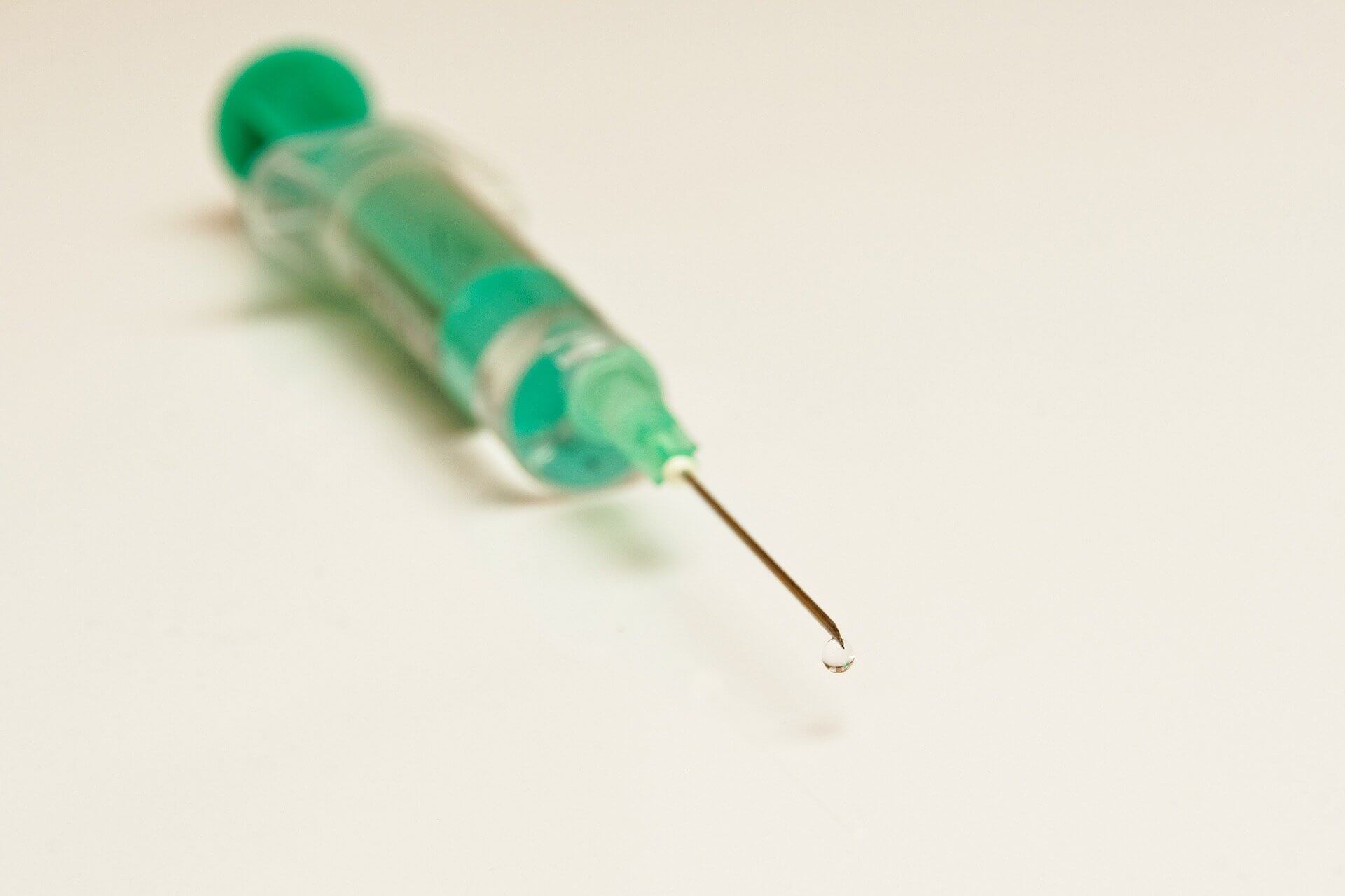 This week is National Influenza Vaccination Week, which reminds the public to spread holiday cheer this winter, not the flu.

With the holiday season already upon us and people beginning to think about what gifts to give loved ones, the Centers for Disease Control and Prevention and other health agencies are continuing to urge people to get their flu shots. Especially during a time when many people are traveling home for the holidays, it’s important to make sure you’re well prepared to take on the flurry of germ-infested plane rides and family gatherings because the last thing anyone wants is a highly contagious viral infection to share.

Established in 2005 by the CDC, NIVW is a week dedicated to raising awareness for continuing flu vaccination through the holiday season and beyond. For those who have not received their flu shots, the week serves as a reminder that — even though flu vaccination coverage estimates from past years show a sharp decrease in immunization activity after the end of November — it’s not too late to get immunized.

“This is something that we need to teach. Although emphasis is being made on vaccination because there is vaccination week against influenza, the truth is you really need to begin emphasizing to vaccinate way long before,” said professor at Baylor College of Medicine’s department of molecular virology and microbiology Pedro A. Piedra, M.D., who has spent an extensive portion of his career working on reducing respiratory virus illnesses in infants, children and the larger community through successful vaccination programs. “You never want to miss an opportunity [to get vaccinated].”

According to the latest surveillance report published by the Texas Department of State Health Services, this year’s influenza season began on Oct. 4 and the state has seen sporadic influenza activity, with one new case of a pediatric influenza-associated death and 388 cases of pneumonia and influenza deaths. Although influenza activity continues to be low and no outbreak has been reported yet, the number of cases appears to be increasing and, as such, the CDC and other health agencies urge individuals not to assume they’re invulnerable to contracting the viral infection.

In addition to reminding people to get their flu shots, Piedra said NIVW calls to attention the significant impact influenza has on the community.

“When I say ‘our community,’ I’m really talking about our community at a global level, not only in the United States,” Piedra said. “By making a statement of the need for influenza vaccination and for people to become aware that there is such an event, I think it just raises the importance of vaccination and improving our vaccination coverage for really the wellness and health of our population at large. More than anything, I think it raises awareness […] hopefully in the most favorable manner.”

The 2014–2015 flu vaccine was reported to have low efficacy against the influenza A H3N2 viruses, which was the predominant strain circulating that season, but Piedra, the CDC and other public health advocates still consider flu shots to be the best tool available to protect us against the virus.

“It’s always one of the difficulties when one selects vaccine strains, basically half a year or longer before the flu season arrives. One is really trying to make a prediction of what will be circulating. On many years, the predictions are good. On other years, they’re not as good,” Piedra said.

Although identifying vaccine strains, which are selected half a year or longer prior to the arrival of flu season, is a moving target, Piedra said the current vaccine available should have better results.

“This year, all the viruses that have been evaluated to date by the [CDC] appear to match well with what is in the vaccine. Hopefully, this early prediction will follow through for the rest of the flu season, but it can change because influenza virus drifts. There’s nothing that is certain about flu, but what we can say is that this year, so far, what’s circulating in the environment seems to be what was included in the vaccine and, thereby, you should have a good level of protection if you’re vaccinated.”

The CDC Advisory Committee on Immunization Practices strongly encourage everyone 6 months and older to get the flu shot, but there are a few population groups that have a higher risk for complications or negative consequences without the vaccine, including:

For those with trypanophobia, or the fear of needles, a nasal spray vaccine is an option only for individuals 2 years through 49 years of age.

If good health isn’t enough to persuade people to receive their flu shots, some pharmacies are participating in NIVW by offering discounts on flu shots. Check your local pharmacies to see what offers are available near you.