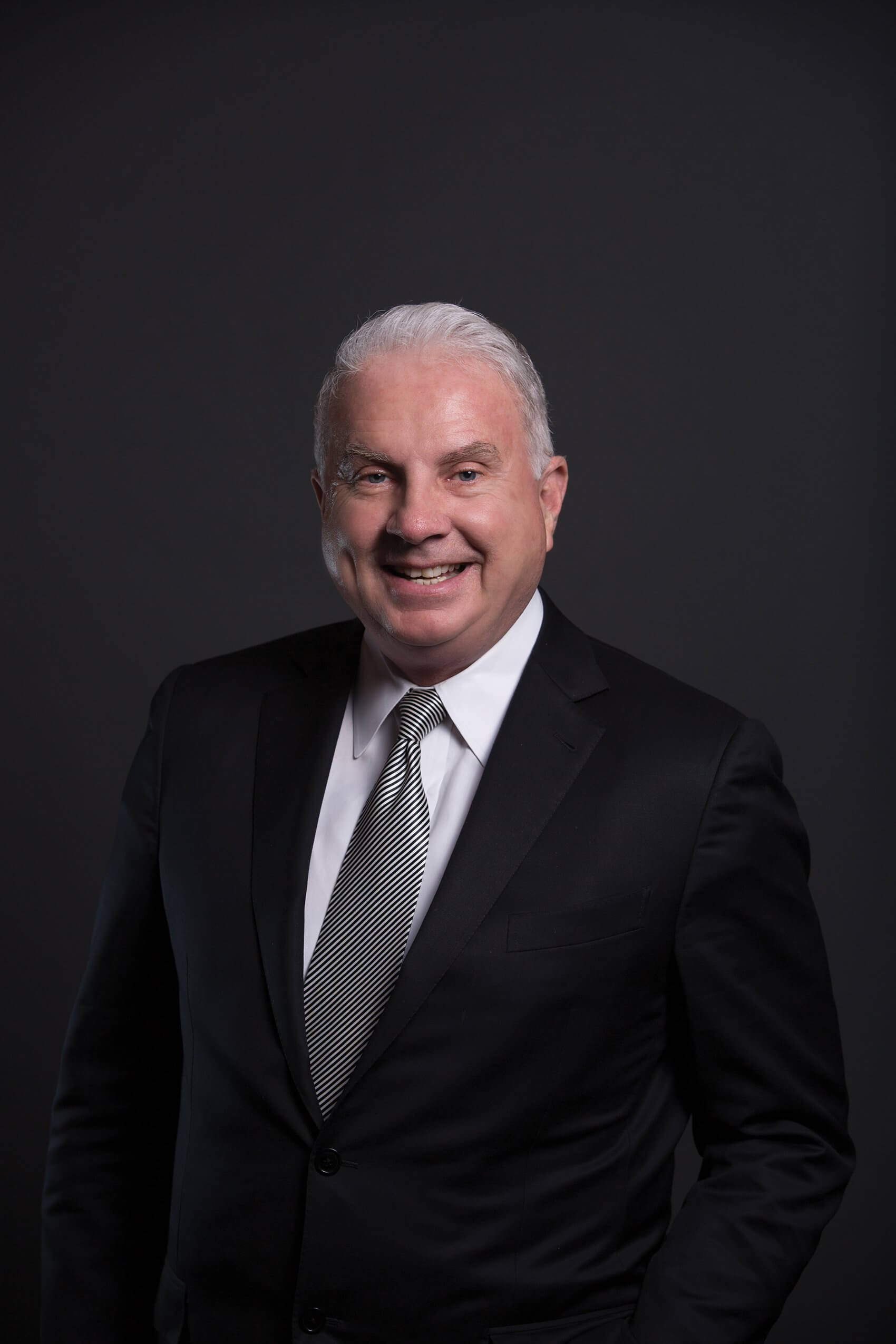 Texas Children’s Hospital had an incredible 2015. At 61, Texas Children’s is the youngest of the nation’s top children’s hospitals, yet we are leading advancements in medicine for children and women around the world. We’ve done more in 60 years than most can imagine in twice the time.

Among the amazing milestones and achievements we’ve accomplished in 2015, there are some that stand out.

Expanding our reach: In 2015, we celebrated the topping out of our second community hospital – Texas Children’s Hospital The Woodlands – slated to open in 2017. The 548,000-square-foot facility will provide inpatient and outpatient specialty pediatric care including 24 emergency center rooms, 74 outpatient rooms, five radiology rooms, four operating rooms and 30 acute care beds at opening with plans of up to 200 additional beds.

Advancing acute care: As part of the hospital’s long-term vision to care for children with the most serious and complex medical conditions, the hospital opened an eight-bed Special Isolation Unit at Texas Children’s Hospital West Campus. The only one of its kind in the Southwest, the unit is specifically designed to care for children with highly contagious infectious diseases.

Commitment to the mission: The hospital embarked on a $506-million expansion to reinvest in the programs needed by the most critically ill patients, primarily in the critical care units, operating rooms, Heart Center, Emergency Center and in many of the diagnostic and therapeutic services offered by the hospital. We are building 19 floors on top of an existing building base on our Main Campus to add 640,000 square feet and house 130 beds for pediatric and cardiovascular intensive care and new operating rooms with the latest technology. The expansion also includes a new facility for Texas Children’s Heart Center and renovation of the Emergency Center.

Making history: In a historic surgery, Knatalye Hope and Adeline Faith Mata, conjoined twin girls born at Texas Children’s Pavilion for Women in April 2014, underwent a successful separation surgery at Texas Children’s Hospital. A team of more than 26 clinicians including 12 surgeons, six anesthesiologists and eight surgical nurses, among others, worked together to separate the girls who shared a chest wall, lungs, pericardial sac (the lining of the heart), diaphragm, liver, intestines, colon and pelvis. During the complex surgery, the team worked for approximately 23 hours on Knatalye and 26 hours on Adeline with the official separation occurring approximately 18 hours into the surgery. The Mata family is now home in Lubbock, Texas and return periodically for follow up care.

Delivering on a promise: Texas Children’s also publically launched Promise, a comprehensive $475-million campaign that will help ensure the future of Texas Children’s Hospital as the leading pediatric and women’s health care provider for greater Houston, the state of Texas and beyond.

Latest from State of the Institution

By Christine Hall December 15, 2017
State of the Institution

By Texas Medical Center April 6, 2016
State of the Institution

State of the Institutions