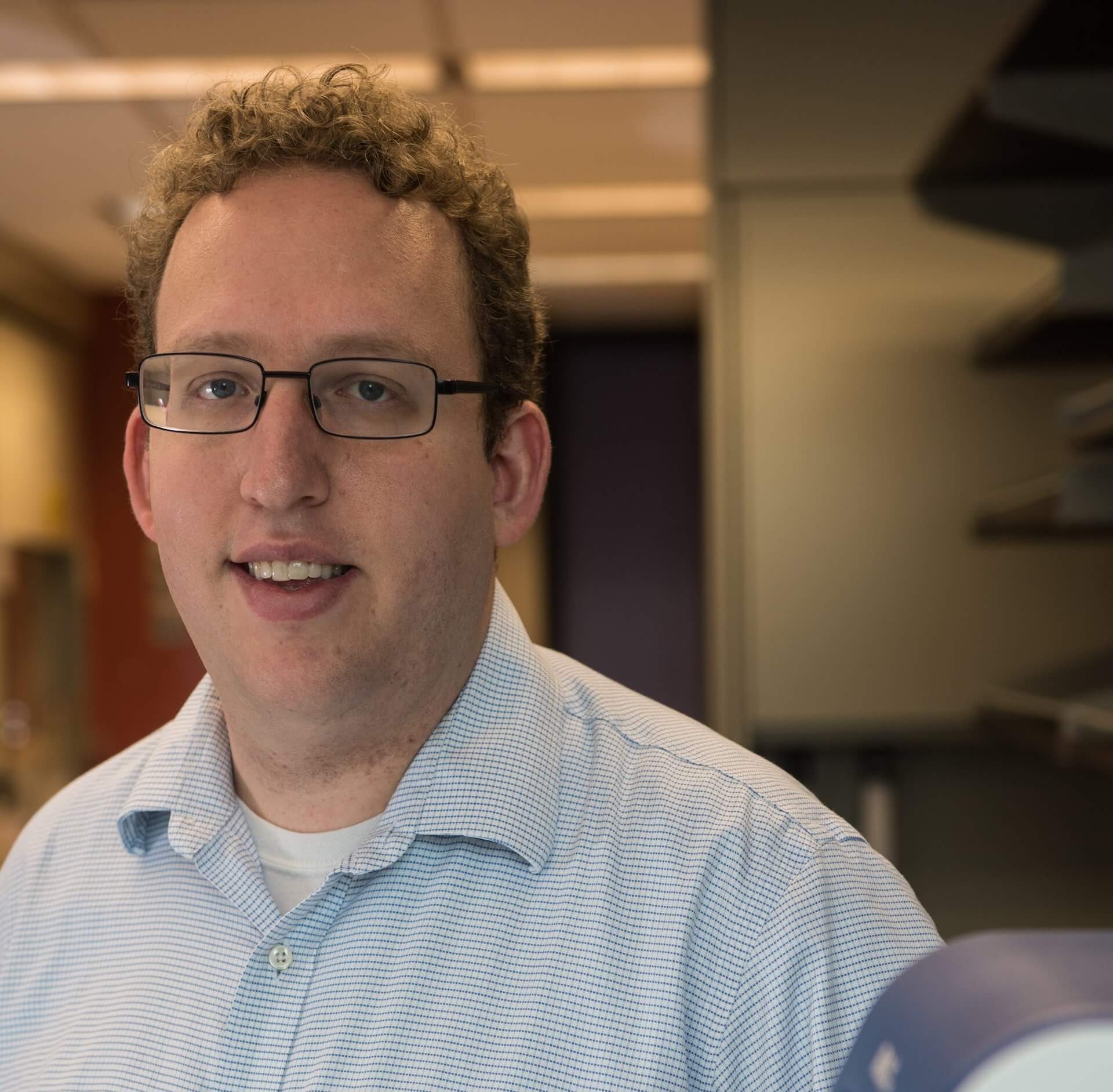 The five-year grant worth $996,000 will help Warmflash and his students understand how and why the initially identical cells in an embryo differentiate into the hundreds of different cell types that make up the human body.

Scientists know these cells communicate with each other as their numbers grow, but have yet to understand the precise mechanisms of when, how and why that happens.

When he was a postdoctoral researcher at Rockefeller University in New York, Warmflash and his colleagues made custom assays to demonstrate how perfectly circular colonies of embryonic stem cells organize themselves into many different types. His Rice lab will now extend those experimental methods and mathematical models to discover how patterns of cells develop and how they relate to the ultimate formation of organs.

“We have patterns in 20 different shapes, and we’re looking at their fates,” Warmflash said. “Ultimately we hope to come up with a theoretical model to accurately predict the patterns we get from each shape and use that to better engineer things that look like the embryo.”

These patterns begin to form about two weeks into an embryo’s development, when cells begin gastrulation. Gastrulation is the process by which they differentiate into the three germ layers (the ectoderm, mesoderm and endoderm) that give rise to specific organs.

Because it’s impossible to study the development of embryonic cells in utero, the lab developed assays that constrain the growth of stem cell populations and the communities they become and cause the development of these stem cells to look like that of an embryo.

“Within the early embryo, there is a line of cells from the center to one side; that axis is called the primitive streak, and that’s where the process of gastrulation happens,” Warmflash said. “It’s a symmetry-breaking event that ends up making the anterior-posterior axis of the body.

“When we grow cell communities in circles, the patterns look like those of the embryo but are too symmetrical; instead of just getting a line, we get a ring with the symmetry of the circle. So one of the questions we’re trying to figure out is, how we can get it to break symmetry so it makes something that looks more like the line?”

When that is achieved, the lab will look at how spatial characteristics influence differentiation.

“But as we scale up to two, three, even four cells, that aggregate always decides together. Either all the cells will differentiate or they won’t. They do a much better job of interpreting the signals we give them. Now that we’ve seen this phenomenon, we want to know how it works,” he said.

“And when you get to a couple hundred cells, they don’t want to all become the same types. They want to make a pattern of different things along the axis of the colony. So there’s some transition where, above a certain colony size, you get enforcement of the same fate in territories but different fates along the axis. Below a certain size, the only effect is enforcement of a common fate.”

He said cells in larger colonies seem to understand how far they are from its edge, and that influences its decisions. “We want to learn how cells know they’re four or 10 cells from the boundary, and how that helps a cell decide, ‘OK, I’ve got to be something different.'”

Warmflash said results of the research will be shared through courses at Rice and outreach to K-12 students and through programs for teachers of Advanced Placement classes. Ultimately, courses will be offered through the online Coursera platform.

Warmflash joined Rice in 2014 on the back of a major recruitment grant from the Cancer Prevention and Research Institute of Texas. His lab’s study of the roots of ovarian cancer is proceeding along with his work on embryonic stem cells.