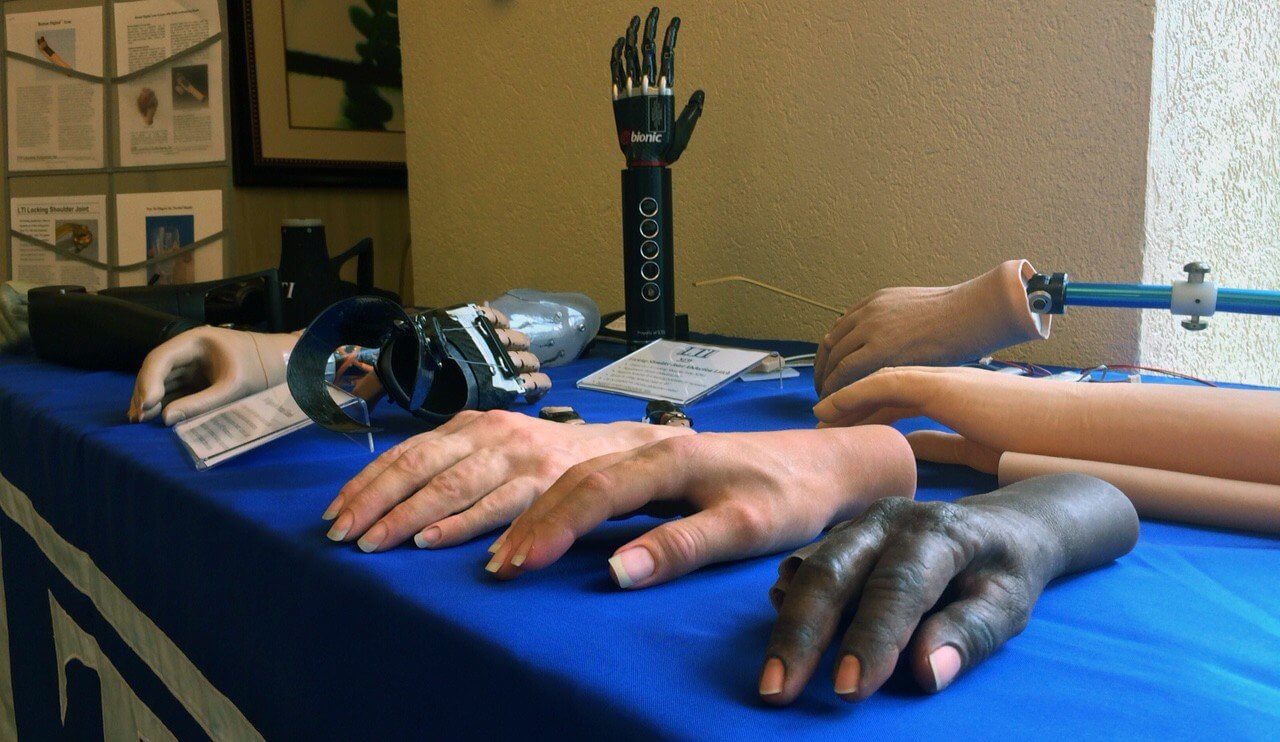 Few things are as life-changing as losing a limb. Multiply that times two, and the challenges increase exponentially. But as the recent Skills for Life 4 workshop held at the Houston Marriott Medical Center proved, it is possible to regain independence after bilateral upper limb loss—the loss of both arms.

“It’s one of the only conferences of its kind, with the entire team surrounding the patient,” said Patricia Tully, OTR/ATP, an education resource specialist at TIRR Memorial Hermann. “There are amputees here, families and caregivers, occupational therapists, physical therapists, prosthetists, physicians, nurses—the whole medical array surrounding that injury.”

The four days of the workshop included a half-day tailored toward health care professionals that offered continuing education units; scientifically based presentations of peer-reviewed studies; success stories from amputees, some of whom have been dealing with their injuries for decades; activities such as yoga and swimming; and demonstrations of the latest technologies from prosthetists.

“It’s been a wonderful opportunity for our patients,” said Danielle Melton, M.D., director of the Amputee and Orthotics and Prosthetics Program at TIRR Memorial Hermann. “It is a consumer-based workshop, which is really important. A lot of conferences tend to be around the industry. This one is unique in that it is really strictly for patients—how to make their lives better, what can we do to educate them and bring them together as a group so they can learn from each other and learn from the expertise of therapists and prosthetists and physicians.”

For new amputees, the opportunity to learn from those who have been dealing with their injuries for many years is invaluable. Many of them may be the only bilateral upper limb amputee in their entire town or city, which can be isolating. The Skills for Life events help patients, as well as their caregivers, talk to others who understand what they’re going through.

“When we have brand new amputees who can see patients that have been doing this for 20 years, it gives them a sense of, ‘OK, wait, this is overwhelming, it’s life-changing, but I can see how people have done this and now I can readjust my goals,’” Melton said. “Because it is a small group of people, this is a great environment to share life experiences.

Scott Carriker, a TIRR Memorial Hermann patient, had both arms amputated just below the elbow following a workplace accident a year and a half ago. This year’s event was his first experience at a Skills for Life workshop.

“What I’ve been watching is the vendors, looking at the products they have here, the different prosthetic attachments,” he said. “Also, the accomplishments of some of these people—how they’ve been able to become self-sufficient, how they shave, how they brush their teeth—seeing how other people do things is really helpful.”

He added that his wife, who had originally been skeptical about how engaging the workshop would be, was very excited to see him try out some of the techniques other amputees described or demonstrated.

“At first you don’t know what your life can be—you’re so in touch with the loss,” Carriker said. “But when you get a glimpse that you can have a life after, it raises you out of the bed and gives you vision to go forward.”

Ronnie Hindsman, another TIRR Memorial Hermann patient, attended two previous workshops in Denver. Still, he said he learns something different at each event. Now, as a veteran amputee who has been dealing with his injuries for years, he can also offer advice to others.

“There was a woman here earlier who came up to talk to me about the rotation of my wrists,” he said. “She couldn’t believe I could do all the things I could. I enjoy being able to help other people.”

“The whole idea of having this workshop is to teach people to be the most independent and the most functional they can be,” Melton said. “This is a great environment for people to share their life experiences, like how they have been successful in their daily life.”

One of the first things new amputees learn, however, is that you can’t learn everything from watching other people. Some skills need to be gained from experience—and the first step is to get up and get moving.

“There’s a lot of work to do, and people can’t tell you how to do certain things. They can’t tell you, ‘Here’s a trick, you do this and you’ll be able to button your pants,’” Carriker said. “You’ve got to get in there and let the wrestling match begin. I’m not afraid of the future, and the technology they’ve given me has a lot to do with that.”

Melton said she hopes to continue to hold the Skills for Life workshops in Houston. Thus far, the workshops have been held every three to four years. Using feedback from this year’s event, Melton hopes to determine a new schedule—perhaps a workshop every two years depending on interest. Another goal is to increase outreach to the Spanish-speaking amputee population.

“I was a big proponent of trying to get Spanish translation here,” Melton said. “I think the Spanish-speaking patient population doesn’t always have the same opportunities because of the language barrier. I’d like to reach out to more people and maybe even more countries. I’m excited about the possibilities going forward.”