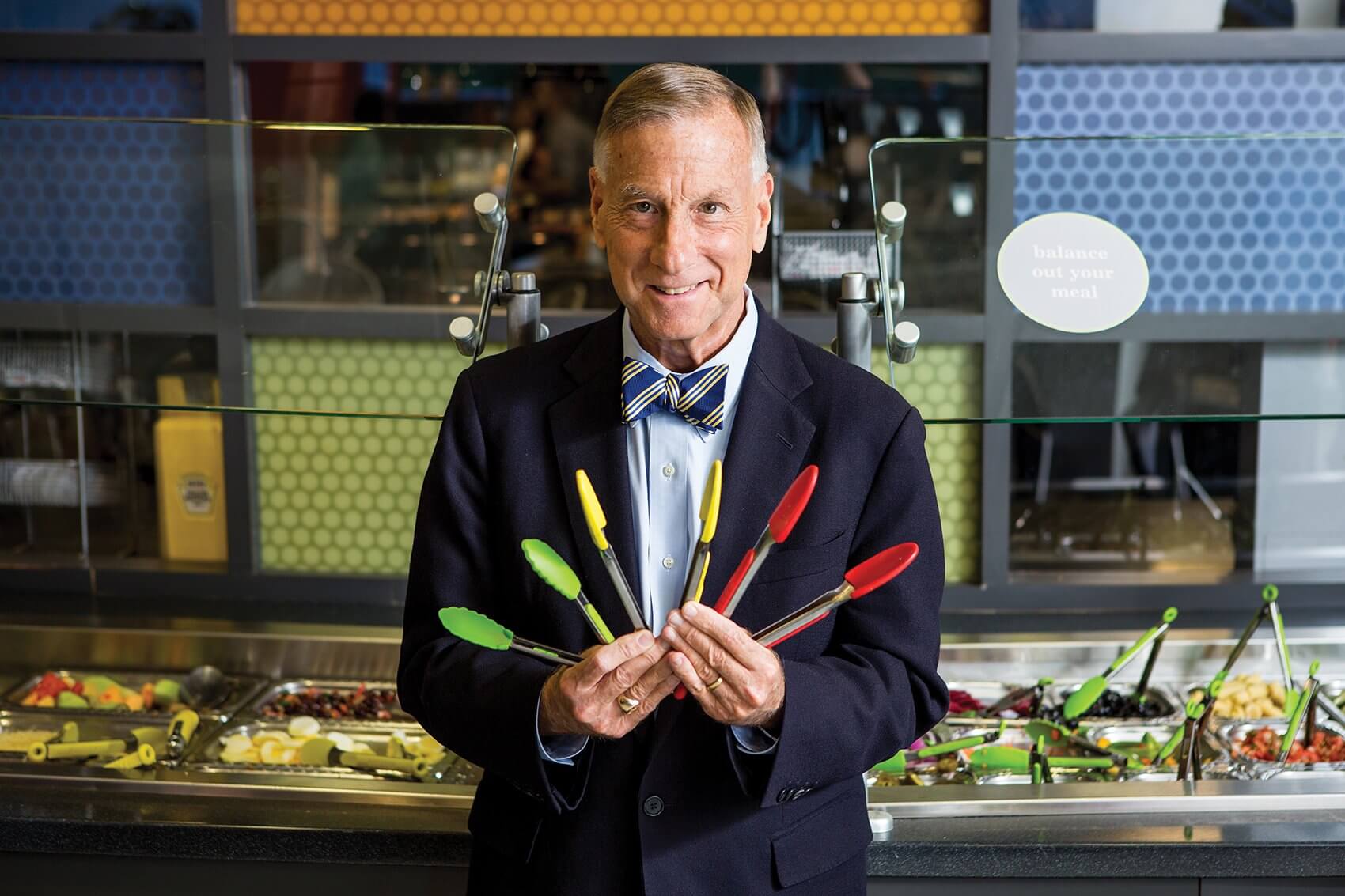 The overweight and obesity rate in the United States is at an alarmingly high 69 percent of the population. In Texas, the percentage is down to 66 percent, but a recent study done by The University of Texas Health Science Center at Houston (UTHealth) School of Public Health showed that 78 percent of Texas Medical Center employees are obese or overweight.

Shreela Sharma, Ph.D., associate professor of epidemiology at the UTHealth School of Public Health, and her team conducted the study by screening 780 Texas Medical Center Employees. Upon reviewing the results, they found obesity to be a significant issue among participants.

The TMC O2 challenge also addresses two categories that are problematic for obese and overweight workers and their employers—excess medical and productivity costs. Productivity costs include time missed for work due to obesity and also time at work that is wasted.

“There are different productivity metrics that we have looked at in addition to direct costs of being obese,” said Arthur Garson, M.D., director of the Texas Medical Center Health Policy Institute. “We have seen that obesity rates account for absenteeism and ‘presenteeism,’ which is defined as being present at work for the day, but being unproductive.”

“After seeing the results of the study, it is clear that we have a problem with obesity in the Texas Medical Center,” Sharma said. “Our hope with the TMC O2 challenge is to change those numbers and create a better lifestyle for Texas Medical Center employees.”

“This is the first time in memory that all the members are working together in a single program,” Garson said. “One of the Health Policy Institute’s goals is collaboration and this is a wonderful way to achieve that goal.”

The first intervention of TMC O2 is participation in an evidence-based national diet program. Eleven Texas Medical Center members chose to participate in this program and decided on Weight Watchers and iDiet. Weight Watchers is built around food, support, behavior change and activity tracked by a points system. iDiet is a behavioral program that “retrains” the way your brain thinks about food by controlling five key instincts that drive humans relationship with food: hunger, availability, variety, familiarity and calorie density.

“Our goal for this project is to implement these evidence-based programs and see if they are successful in reducing obesity,” Sharma said. “Health care work is considered high stress, and health care workers work long hours. I think the diets will improve their quality of life both at home and at work and help them manage their weight.”

The second intervention element is the use of a traffic light labeling system in the vending machines across the Texas Medical Center. Traffic light labeling is showing food as green for the healthiest choices, yellow to enjoy in moderation and red to slow down. Thirty-three of the 56 member institutions have opted to implement this color-coding system.

“Front of label packaging is simple and easy for everyone to understand,” Garson said. “When I was at Virginia, we had a number of vending machines with this system for a year and at the end of the year, sales on the green went up 15 percent, yellow went up
30 percent, sales on the red went down five percent and total sales went up 61⁄2 percent. It is marvelous because we gave people healthy choices and they went to the vending machines more frequently.”

The third intervention is the implementation of the traffic light labeling system in cafeterias. Institutions can individually choose what constitutes a green, yellow or red rating.

The program officially begins in January 2016, but the Landmark Café at the Nabisco campus and the Trevisio Restaurant in the John P. McGovern Commons have been testing out the traffic light labeling since June. In Trevisio, every item is color-coded— red for items above 550 calories, yellow for those above 450, and green for those under 450.

Jeremy Bauer, food service director at the Texas Medical Center, believes the program has been a success so far. “Since we have implemented the traffic light system in the Landmark Café, we have noticed a substantial change in sales,” Bauer said. “Our total sales are up 21 percent. Sales of red items are down by 13 percent and we have seen an eight percent increase in yellow sales, and five percent increase in green.”

Over the course of the next two years, Sharma and her team will be tracking the progress made by each institution and recording their findings. They will then address the issue of which programs are likely to be most effective in helping people to lose weight. If overweight and obesity rates drop by 20 percent by 2020, the Texas Medical Center will be the largest major group of institutions in the world to significantly reduce overweight and obesity rates in their workforce.

“My vision for TMC O2 is to make obesity prevention a priority in the workplace, and to build a culture of health within TMC as a whole,” Sharma said. “I want to see if we can collectively work towards a goal and achieve it.