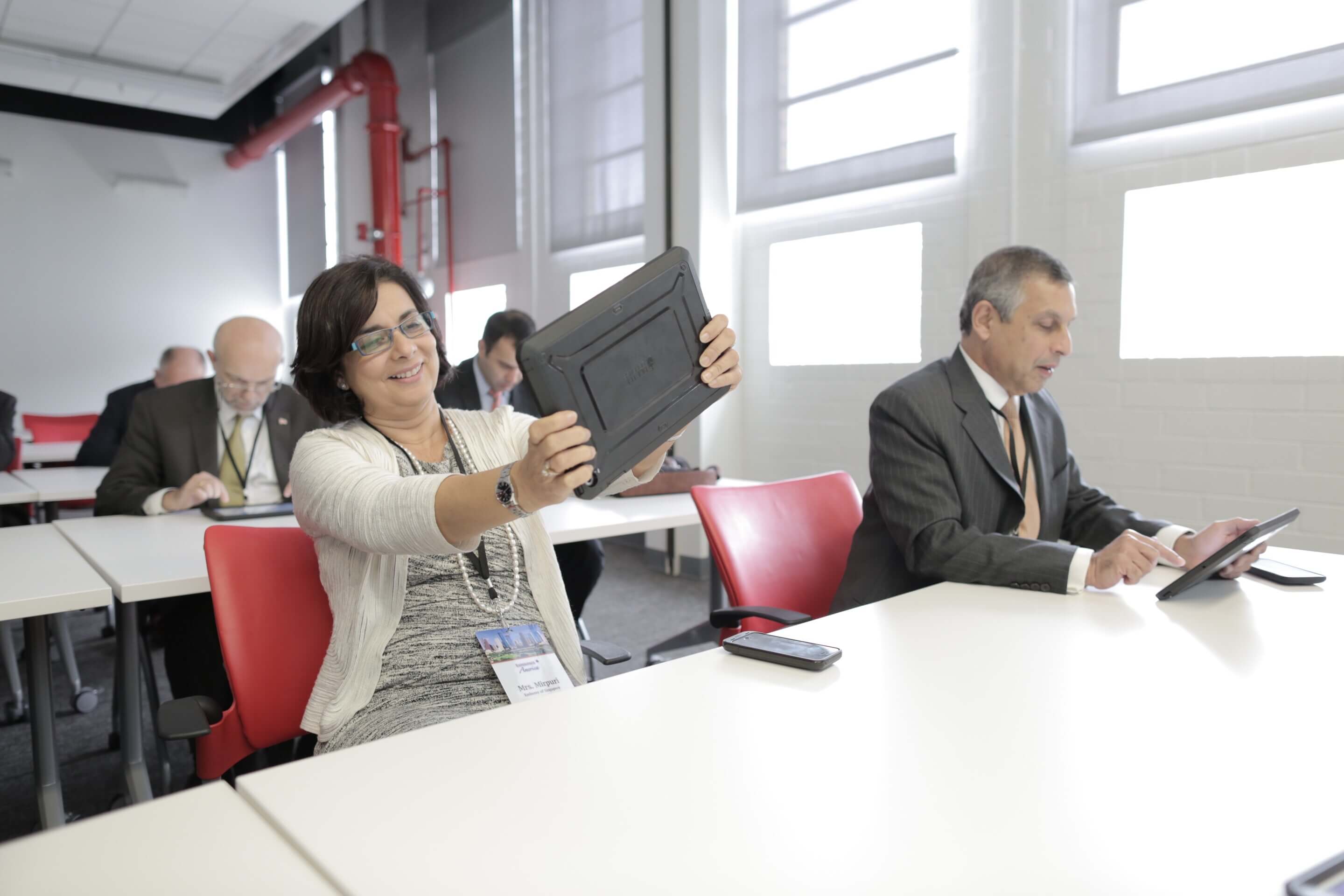 The diplomatic corps which is made up of foreign ambassadors to the United States visited Houston this week as part of their “Experience America” program.

During their tour of Houston, over 40 ambassadors got to experience the largest medical center in the world, the Texas Medical Center, firsthand.

The Experience America program gives foreign diplomats a chance to see parts of the United States outside of Washington, D.C.

“The program typically exposes the diplomatic corps to the leading aspects of American business, science and technology, and American arts and culture,” said Bayney Karran, ambassador of Guyana.

The diplomats began their day with breakfast at Trevisio and were given a thorough history of how the medical center began by Chase Untermeyer, former United States ambassador to Qatar.

“Texas is such a huge part of the United States, and within that, Houston itself is very singular, unique and original it its own way,” said Karran. “It has its own history, development, dedication to entrepreneurship and diversity. It is a little world by itself and I am pleased that we are able to experience it.”

After breakfast, the group was given a bus tour of the medical center and were then brought to TMCx, the Texas Medical Center’s startup accelerator. At TMCx, they were given presentations about the TMC Biodesign program and the upcoming opening of JLABS @TMC, as well as a demonstration of BrainCheck, one of the companies in the first class of TMCx.

While at TMCx, the diplomats spoke with the startup companies about health needs in their respective countries and how the solutions being made here in Houston can be effective with those challenges.

“Our overarching goal of these trips is to show our ambassadors more of America and possibly give them future opportunities for business or collaboration with the new people they meet,” said Selfridge.