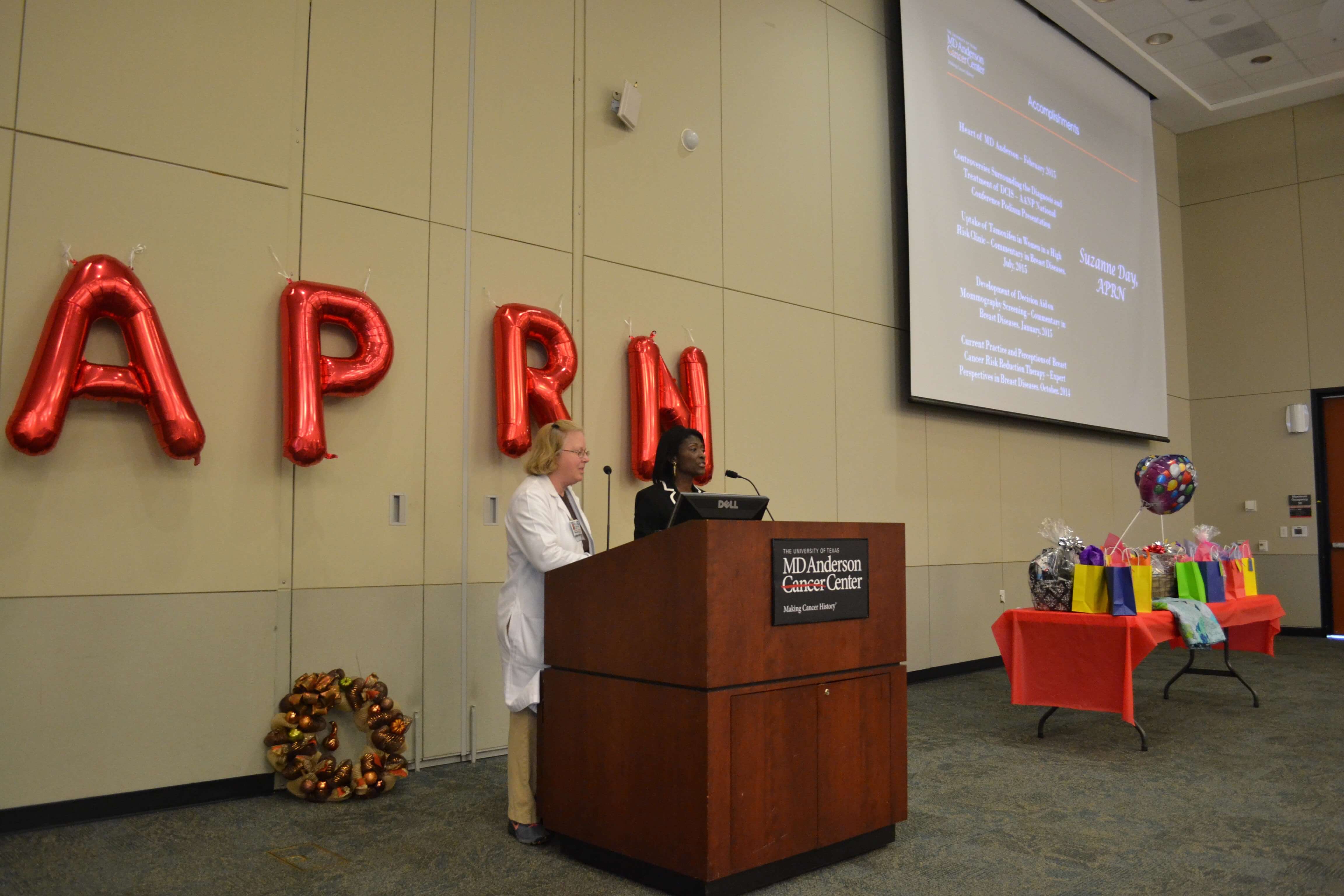 Fifty years ago, Loretta Ford and Henry Silver, M.D., forged a partnership that would change the landscape of health care. In 1965, the pair, a nurse and a physician, started the first nurse practitioner program at the University of Colorado in Boulder, Colorado.

As specialization in medicine began taking physicians out of primary care and rural areas, nurses who had been mentored by physicians began running every aspect of rural clinics. Ford believed to meet the needs of patients, nurses needed to expand their roles.

The Pediatric Nurse Practitioner Program at Boulder was originally created to give nurses the independence to assess, diagnose, treat and evaluate the patients they care for. Ford and Silver designed the first program to require five years of education rather than the 11 years required for physicians. There were nine women in the first graduating class of nurse practitioners.

Theresa Sullivan, a clinical nursing specialist specializing in Leukemia at The University of Texas MD Anderson Cancer Center, has been forging the path for advanced practice nurses for over 30 years.

“There was not a structured role for us,” Sullivan said. “We just took things on as they came and eventually doctors and others saw what a difference we made.”

Today, the coursework and clinical experience has changed and expanded, but the vision Ford had for advanced practice nurses remains the same. There are over 200,000 practicing nurse practitioners in the United States who work in nearly every field of medicine.

Nurse practitioners are advanced practice registered nurses. According to the American Association of Nurse Practitioners, all NPs must complete a master’s or doctoral degree program and have advanced clinical training beyond their initial professional registered nurse preparation. Didactic and clinical courses prepare nurses with specialized knowledge and clinical competency to practice in primary care, acute care and long-term health care settings.

Duren-Broadway began her career as a nurse practitioner in the primary care setting, caring for patients with minor illnesses and managing patients with chronic illnesses. Eventually, she started her own clinic.

“After working with physicians for seven years, I realized I could open my own clinic,” Duren-Broadway said. “I ventured out and established the first nurse practitioner-owned clinic in the state of Louisiana.”

After realizing her passion for oncology, Duren-Broadway sent her résumé to MD Anderson and became fascinated with MD Anderson and the Texas Medical Center. For the past 15 years, she has been working as a family and oncology nurse practitioner at MD Anderson.

At the Texas Medical Center, nurse practitioners are ingrained in every aspect of care including primary, acute and specialty health care services. Paula Rupert, a nurse practitioner at at Houston Methodist Hospital in the department of surgery, has been practicing for over 25 years.

“I became a nurse practitioner to provide patients with holistic care instead of just treating them,” said Rupert. “As a nurse practitioner, I get to work with patients, their families and communicate with their other care providers to ensure that they have a good hospital experience.”

In addition to working at Houston Methodist, Rupert is also a first responder on the Disaster Medical Assistance team. When on call, Rupert and her team set up MASH-style surgical units in impacted areas and provide relief to people in the area. To date, Rupert has been deployed to Port Charlotte, Forida; Louisiana after Hurricane Katrina; Oklahoma after Tornadoes and to President Barack Obama’s inauguration.

“Working with the Disaster Medical Assistance team has allowed me to find a passion of mine in treating patients with complex wounds,” Rupert said. “I am so thankful to Houston Methodist for the environment they have created that allows nurse practitioners to thrive.”

Executive Vice President and Physician in Chief at MD Anderson Tom Buchholz, M.D., believes that nurse practitioners are essential to the success of a medical center.

This week marks the 50th anniversary of advanced practice nursing, and celebrations are being held around the medical center. At MD Anderson, nurse practitioners were given a dessert reception and thanked by Buchholz and MD Anderson President Ronald A. DePinho, M.D.