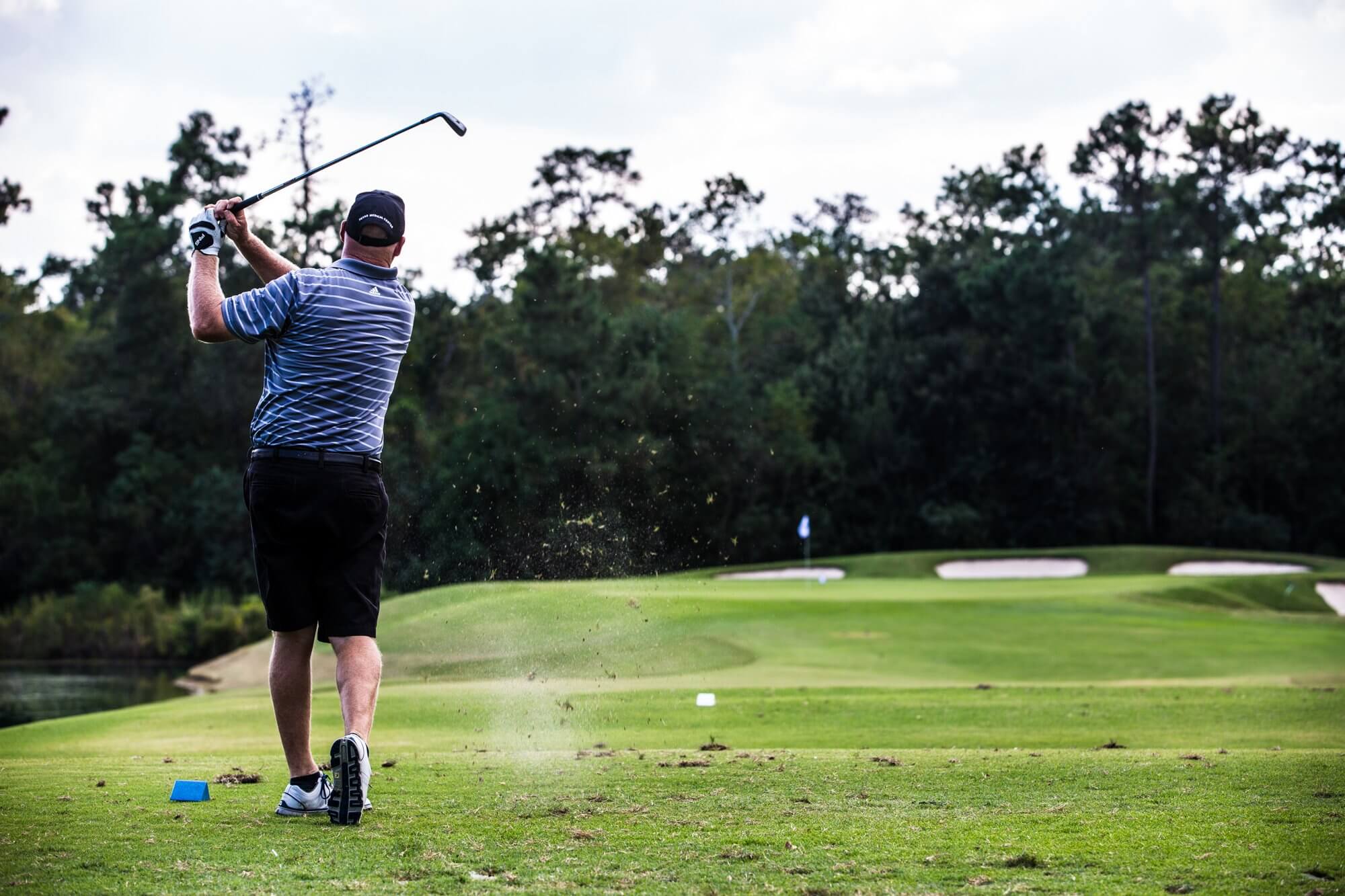 The inaugural Texas Medical Center Golf Tournament was held Oct. 7 at the Golf Club of Houston with 72 participants, including doctors and employees from the medical center, athletes and numerous other Houstonians.

The day kicked off with a golf clinic in the morning to help participants brush up on their skills. Course instructors were on hand to give any help needed. The clinic was followed by lunch at the Golf Club of Houston clubhouse and then the teams were off! The tournament was played shamble style–a mix between a scramble and stroke play. All players on a team moved their balls to the location of the best shot from the group and played on from there.

Once the tournament concluded, players met back at the clubhouse for dinner and awards. In first place was team Gensler: Matt Vanzandt, Hal Sharp, James Madget and David Calkins. The team received silver picture frames and their names were etched in the silver champion’s cup that will continue to be used in tournaments to come. In first place for the net score was Allegory Venture Partners: Thomas DeSouza, Mike Grace, John Purdom and Michael Eaglin. The team also received silver picture frames and their names etched on the cup.

Player Stephen J. Thorwegen got a hole in one. This a not-so-rare occurrence for Thorwegen, who has gotten a hole in one while playing three times previously.

The longest drive was awarded to John Purdom and closest to the pin was Ryan LeNorman. Both received Texas Medical Center ties designed by Vineyard Vines.