Study seeks cause of fatal bereavement

Study seeks cause of fatal bereavement 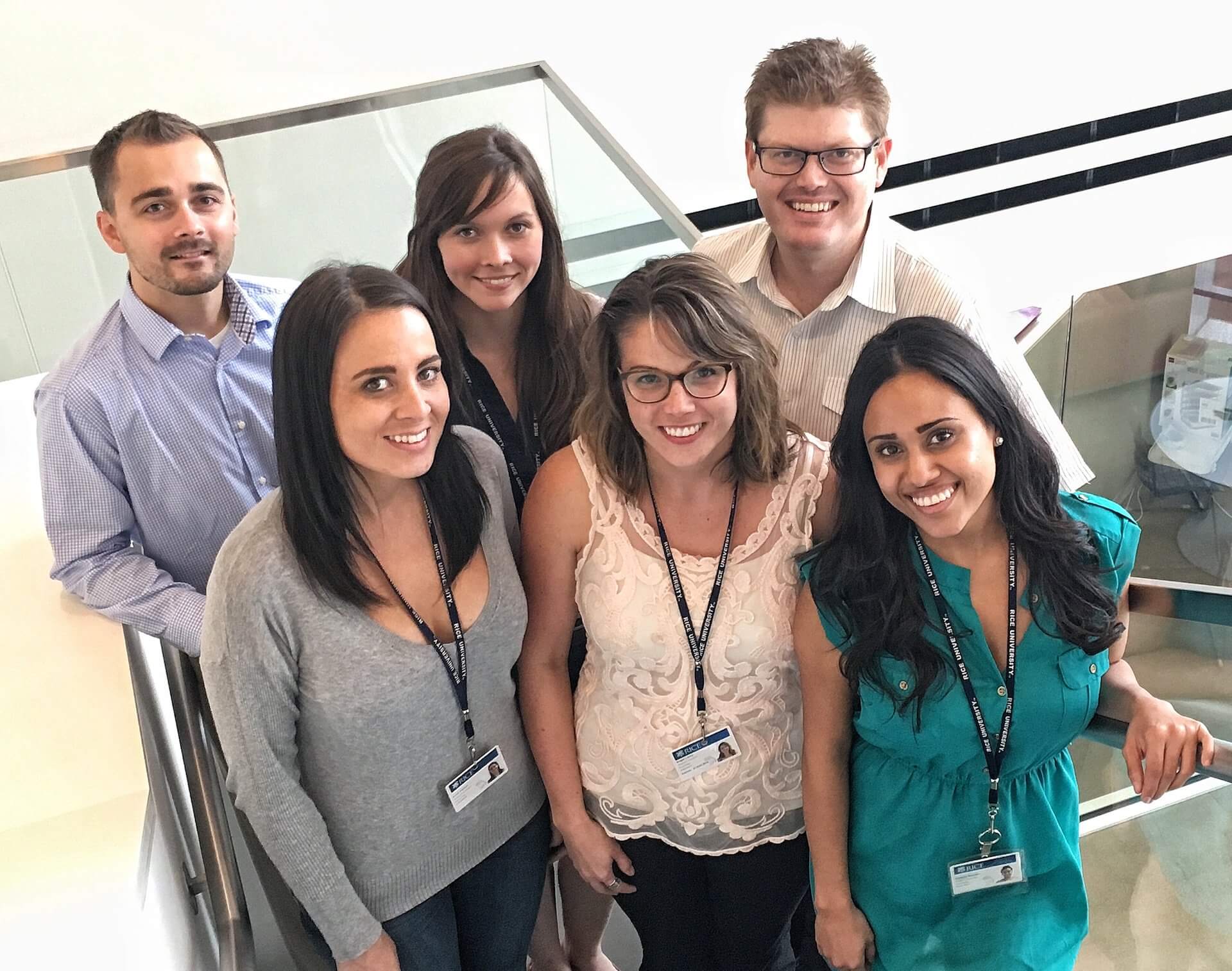 Medical professionals know that when a spouse dies, the surviving partner is at increased risk of suffering early mortality – but they don’t entirely understand why. A new Rice University professor has received a $3.765 million R01 grant from the National Institutes of Health to embark on a five-year study of the connection between psychological and physiological responses to such extraordinary stress.

Christopher Fagundes, an assistant professor of psychology, hopes to determine the mechanisms that cause some grieving survivors to suffer unanticipated and potentially fatal heart attacks. Fagundes joined Rice this summer and founded the Biobehavioral Mechanisms Explaining Disparities Lab at Rice’s BioScience Research Collaborative.

The grant is administered by the National Heart, Lung and Blood Institute.

“I’ve always been interested in how people deal with stressful life events, especially events surrounded by loss,” said Fagundes, who came to Rice after a stint at the University of Texas MD Anderson Cancer Center. “We know that loss is one of those triggers for major depressive disorder and, in the case of the loss of spouse, early mortality.”

Fagundes and his team will recruit 160 participants who have recently lost a loved one to help study the physical mechanisms associated with bereavement. He said earlier research established a link between stress and inflammation, a driver of cardiovascular and other diseases. The new study will monitor stress, depression and anxiety to see how they enhance the production of cytokine proteins that promote inflammation.

“Something else happens when you’re stressed: You lose what we call vagal control of your heart rate, and that makes people more at risk for heart attack, among other things,” he said. The vagus nerve also helps regulate inflammation, he said.

Fagundes said the participants and a control group of people who have not suffered a recent loss will be tracked for a year. They will give blood samples, undergo electrocardiograms and complete psychological assessments to determine their patterns of attachment and see how and how well they are coping with loss.

“If inflammation is one of the major drivers of mortality, there are things we can do to try to prevent people from being at such a massive risk of heart attack in the first year,” he said.

Fagundes said participants will be approached as sensitively as possible, given their circumstances. “We tell them we’re doing a study to try to understand this process to help people in the future,” he said. “Almost universally, they’re actually appreciative of the fact that ‘Someone cares about me. I’m going through this too.'”

He said early childhood experiences are likely to impact how people handle loss and their subsequent health. “Early childhood experiences really affect how people adjust to stressors later in life,” he said. “We find people who have trauma abuse or what we call insecure attachment from an early age have a harder time dealing with stress in general in life, especially loss.

“We think what’s happening is that from a very young age, you develop a model of security or insecurity. If you’re very secure, you know life’s tough, but you can go to a place where someone’s there for you, to help you deal with stressors.

“It’s a kind of internalized security, so that later in life, when a stressor comes, you’re able to be a little more resilient,” he said. “We find that time and time again, and I’m not the only one who’s studied it. We think that’s going to moderate or change the effect we see in the study. That’s one of our central hypotheses.”