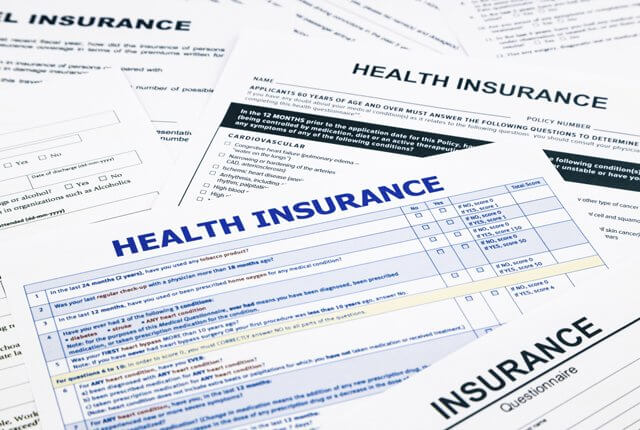 A larger percentage of Texas workers are getting health insurance through their employers now than before the implementation of the Affordable Care Act (ACA), according to a new report released Oct. 6 by Rice University’s Baker Institute for Public Policy and the Episcopal Health Foundation.

“From the outset of the ACA, there were concerns that the law would cause employers to drop health insurance coverage,” said Elena Marks, president and CEO of the Episcopal Health Foundation and a nonresident health policy fellow at the Baker Institute. “That didn’t happen in Texas. Instead, a larger percentage of workers — especially low-income workers — are getting coverage through their employers.”

“Many large employers may be increasing their offers of health insurance to employees to avoid paying a penalty for not providing affordable coverage,” said Vivian Ho, the chair in health economics at the Baker Institute and director of the institute’s Center for Health and Biosciences, a professor of economics at Rice and a professor of medicine at Baylor College of Medicine. “Lower-income workers may also be purchasing employee-sponsored health insurance they had previously refused. That way, they avoid paying a penalty for not obtaining coverage.”

The report found 85 percent of higher-income Texans get health insurance from their employers. The percentage remained unchanged from 2013 to 2015.

Despite the increases in employee-sponsored health insurance for low-income workers, the group’s uninsured rate of 24 percent is still higher than the state average.

The report is the 15th in a series on the implementation of the Affordable Care Act in Texas co-authored by Marks and Ho.

The Health Reform Monitoring Survey (HRMS) is a quarterly survey of adults ages 18-64 that began in 2013. The Oct. 6 report is a summary of data extracted from the HRMS surveys in Texas administered between September 2013 and March 2015, with responses from 1,544 Texans.

The HRMS is designed to provide timely information on implementation issues under the ACA and to document changes in health-insurance coverage and related health outcomes. The Baker Institute and the Episcopal Health Foundation are partnering to fund and report on key factors about Texans obtained from an expanded, representative sample of Texas residents (HRMS-Texas).