Drop off feared in the number of physicians conducting research

Drop off feared in the number of physicians conducting research 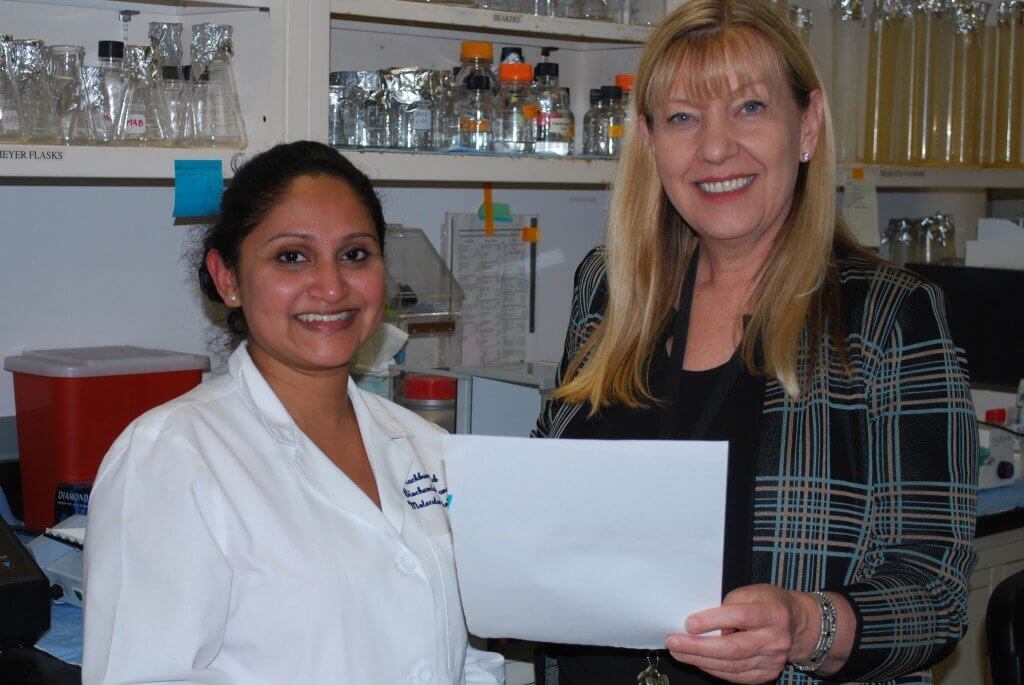 Physician-scientists are responsible for many lifesaving medical discoveries but their ranks could be thinning in coming years.

Milewicz is the lead author of a commentary in The Journal of Clinical Investigation outlining an action plan to increase the number of physicians whose primary occupation is medical research. The article is titled “Rescuing the physician-scientist workforce: the time for action is now.”

“Doctors have insights into the disease process that can be applied directly to medical research,” said Milewicz, who specializes in medical genetics. “I can examine a patient and his or her physical findings, like thinning of the skin or their facial appearance, can provide information as to what might be changed in the DNA causing their disease.”

Milewicz trained with two renowned physician-scientists – Michael Brown, M.D., and Joseph Goldstein, M.D., of The University of Texas Southwestern Medical Center in Dallas. They won a Nobel Prize for research that led to cholesterol-lowering drugs (statins).

“This is one of many examples of medical doctors making breakthrough discoveries,” Milewicz said. “Their study of the underlying mechanisms of cholesterol metabolism led to a treatment used worldwide.”

According to Milewicz, the number of physician-scientists is already low and will go even lower unless steps are taken.

Only 14,000 of the almost one million doctors in the United States surveyed by the American Medical Association consider research to be their primary focus.

The recommendations of Milewicz and her co-authors include increasing the recruitment of women and minorities and improving the mentoring and oversight of physician-scientists during their training.

“Rather than waiting for the federal government to solve our problems, we urge the academic community to address these goals by partnering with the NIH and national clinical specialty and medical organizations,” the article states.

In 1980, the typical physician-scientist was approximately 35 years of age when he or she was first awarded an independent National Institutes of Health grant compared to 45 years of age in 2011. The number is slightly lower for doctors with a doctorate degree, too.

Universities around the country including The University of Texas Graduate School of Biomedical Sciences at Houston offer M.D./Ph.D. programs and one of the recommendations in the commentary is to share the best practices of these organizations to those providing postgraduate training.

With experience at both the bench and bedside, David Savage, a student in the M.D./Ph.D. program at the Graduate School, said physician-scientists can “see the pathway to get discoveries out to patients.”

Kemly Philip-Pandya, one of his classmates, added, “It is critical to see the faces of your patients, meet their families and listen to their stories. The unique perspective gained through the patient-physician relationship will help you better understand the challenges and struggles patients face with respect to prevention, diagnosis and treatment of disease.”

“Ultimately, as a physician-scientist, you can then translate this unique perspective as an integral part of their medical care team into scientific questions, which can be addressed in the laboratory,” she said.

Milewicz directs the M.D./Ph.D. program at the Graduate School and is the President George Bush Chair in Cardiovascular Medicine and director of the Division of Medical Genetics at UTHealth Medical School.