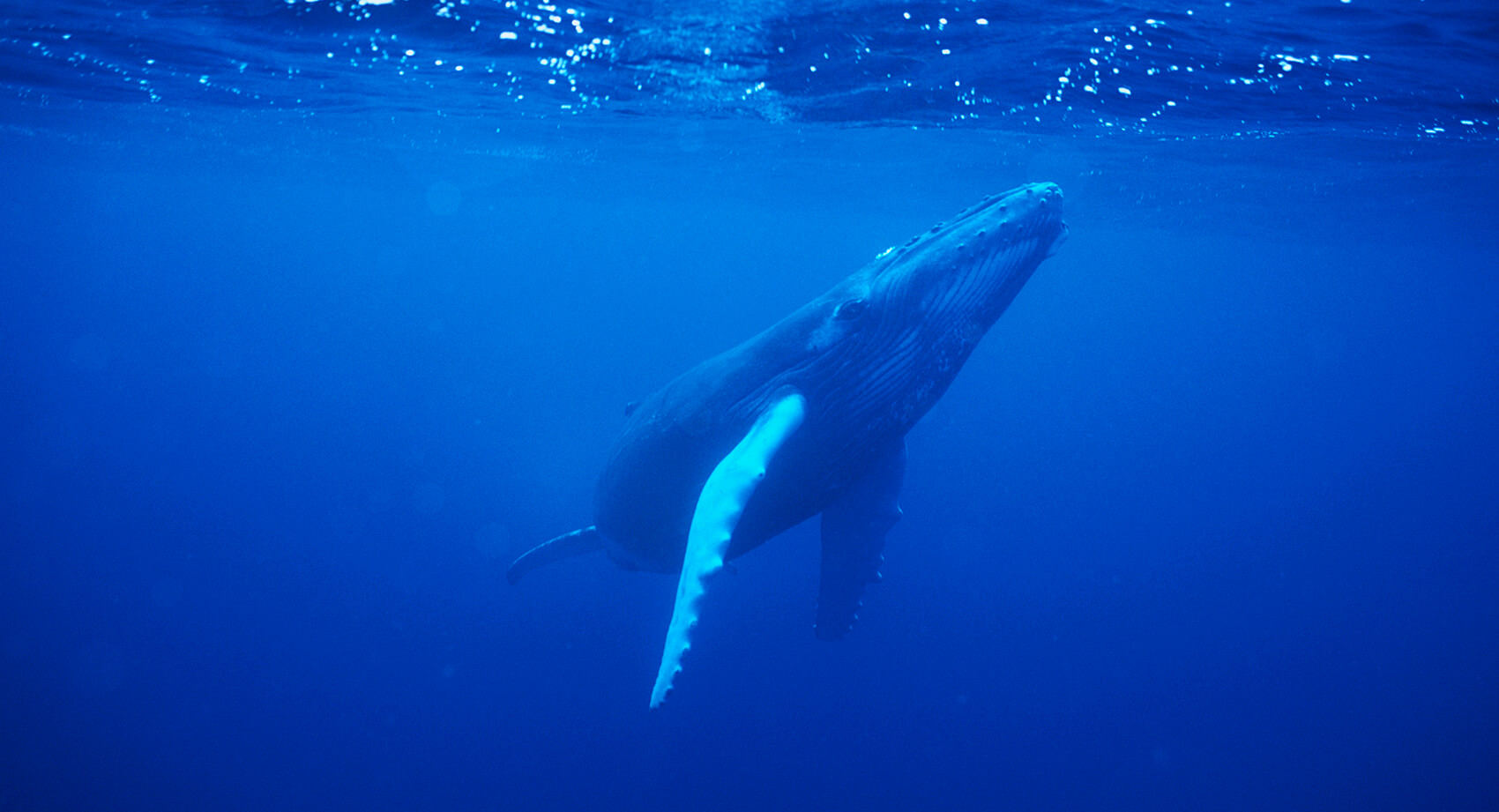 A team of Rice University biochemists recently discovered the stable proteins that allow deep-diving mammals to stay underwater for a long period of time could hold the answer to developing synthetic blood.

Rice professor of biochemistry and cell biology John Olson, Ph.D., and his colleagues George Phillips, Ph.D., Lucian Smith, Ph.D., and Premila Samuel published a paper last month on synthesizing mammalian myoglobin in both E. coli and a cell-free system using wheat germ extracts. Myoglobin, a protein that binds to iron and oxygen, plays an important role in deep-diving mammals’ ability to remain submerged for up to two hours because it is responsible for providing muscle tissue with oxygen. According to Olson, whales and other deep-diving mammals are able to pack 10 to 20 times more myoglobin into their muscle cells than humanly possible, giving them the ability to tap into the myoglobins’ oxygen storage to keep skeletal muscles active when diving into deep waters.

When the body produces new myoglobin, the proteins don’t initially contain heme, the component responsible for the oxygen-carrying properties. In their study, Olson and his team compared the heme-free myoglobin, also referred to as apomyoglobin, from deep-diving and terrestrial mammals — including three whales, a seal, a human and a pig — and discovered that marine mammals’ apomyoglobins were significantly more stable and resistant to unfolding than that of humans’.

“We found that the stability of heme-free myoglobin is the key factor that allows cells to produce high amounts of myoglobin,” Olson said.

The study is particularly significant to Olson and his team because their goal is to apply the same systems biology approach to create large quantities of hemoglobin, the myoglobin counterpart found in red blood cells responsible for transporting oxygen from the lungs to the body’s tissue, in bacteria. They’re working to create a hemoglobin designed to work outside of red blood cells that will serve as a transfusing agent to carry oxygen, which Olson said is particularly important in treating trauma patients in emergency rooms and emergency vehicles.

“The more stable the apoprotein, the more final the product we could make,” added Samuels, a graduate student in Rice’s department of biosciences. “Human apomyoglobin isn’t very stable at all compared to that of the diving mammals, which have versions of the apoglobin that are up to 60 times more stable than ours.”

The study drew from research one of Olson’s graduate students conducted in the late 1990s. Emily Scott, Ph.D., who has a marine biology background, had the idea of looking at the characteristics of whale protein.

“She decided to try to figure out how to test this idea and she looked up an old paper by Frank Gurd from the 1980s who had looked at a bunch of whales, some of them surface swimming and some were deep diving,” Olson said, adding that he and Scott tracked down Gurd to his retirement in Phoenix. “He said there were a whole bunch of these proteins at the [National Institutes of Health], so we got the different whale proteins and — sure enough — Emily was correct that the proteins in deep-diving mammals, when they didn’t have heme in it, were almost 600 times more stable than pig myoglobin.”

Olson and his team also incorporated research done by Liverpool University professor Michael Berenbrink, Ph.D., and University of Manitoba’s Kevin Campbell. Olson attended Berenbrink’s lecture in 2013 on their bioinformatics study in which they discovered that all myoglobin from aquatic mammals had high surface charges. This correlated with the amount of myoglobin in the muscles and suggested that the surface charge played an integral role in the animals’ ability to pack more of the protein into muscle cells and, therefore, prevented them from separating.

All of the research conducted by Olson and his team is not only fascinating from a purely scientific standpoint, but a global perspective, as well.

“This is the sort of thing, as a scientist, that’s really satisfying,” Olson said. “You sometimes feel like you’re working on something so specific that it seems miniscule, but here’s a case where we’ve got some evolutionary biology and we’ve got some respiration physiology.”

The World Health Organization reported in 2012 that an average of 108 million units of blood are donated worldwide and 11 million units are transfused in the United States each year. At first blush, those numbers are impressive, yet U.S. hospitals continue to report blood shortages and global communities in less-developed areas have even less blood supply, with almost 0.4 units of blood per 1000 people donated.

According to WHO, “transfusion has an essential, lifesaving role in maternal and child care and during man-made and natural disasters, such as the recent earthquakes in Nepal.” The organization’s study showed that the single biggest cause of maternal death was attributed to severe bleeding during childbirth, with 27 percent of the 289,000 women who died in childbirth were due to severe bleeding.

The development of synthetic blood in mass quantities would offer a variety of benefits, including compatibility with all blood types, longer shelf-life and less risk of disease transmission. In addition, the synthetic blood would be more readily available and offers an alternative for individuals who are unable to receive conventional methods of blood transfusions for clinical, geographical or religious reasons.

Although Olson and his team’s study is still years away from commercialization, he said he hopes the next generation of scientists in the field will be able to continue studying its potential and figuring out how to increase the production yield in E. Coli to one day develop a viable blood transfusion substitute.

Olson’s lab is currently producing large vats of hemoglobin and sending them to the FDA for basic research and product development.