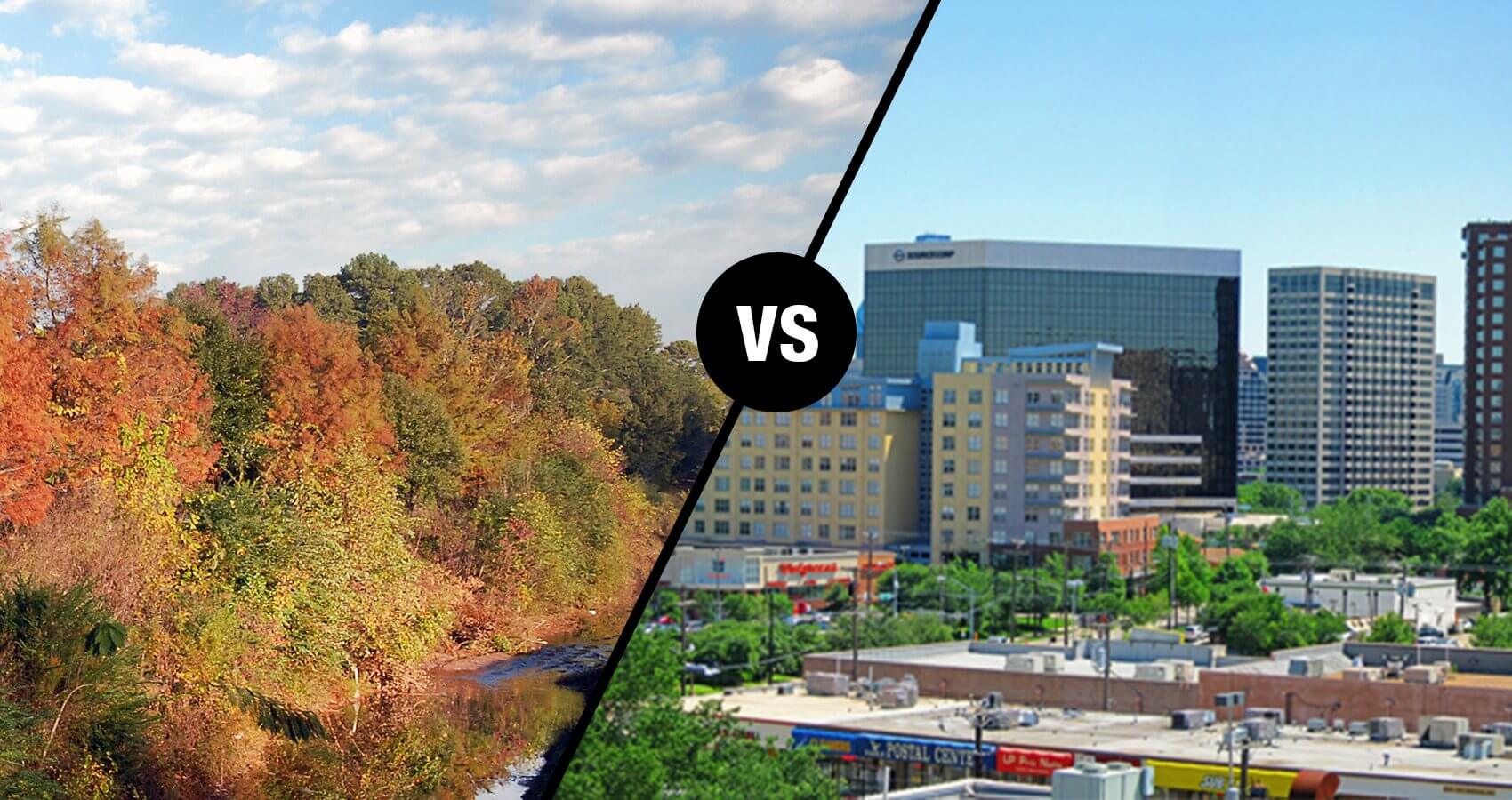 “The federal Patient Protection and Affordable Care Act stresses that reducing hospital readmissions is an important strategy both for improving quality of care and to lowering the cost of care,” said lead author Wei-Chen Lee, a research fellow in the UTMB Center to Eliminate Health Disparities. “Prior studies have examined rural–urban differences in hospital readmissions, but these studies have mainly focused on readmissions in general. Our study is the first to investigate potential rural–urban differences in postpartum readmissions.”

The researchers examined California’s data from the 2011 national Healthcare Cost and Utilization Project, as California had the largest number of discharges and the most comprehensive information on readmissions. Data from 481,902 women were included in the study – of these, 323,051 women had normal deliveries and 158,851 women had cesarean sections.

For all patients, regardless of what type of hospital they went to, less than 1 percent of women in the normal delivery group and 1.41 percent of women in the C-section group were readmitted to the hospital within the first month after their baby was born. Of these, the study indicated that women who delivered their baby in rural hospitals were more likely to be readmitted to the hospital within a month than women who went to urban hospitals.

Lee said that several factors might contribute to this finding, such as less family support after delivery in rural areas or a higher disease burden of mothers in rural areas. Also, fewer newborns and more elders in rural areas than in urban areas make the recruitment of physicians who specialize in obstetrics and gynecology more difficult.

“The ratio of obstetricians to residents is 35 per 1000 in urban counties but only 2 per 1000 in rural counties,” Lee said. “Rural environments may provide more unstable prenatal and postpartum services than one finds in urban areas because of a lack of medical specialists. Increasing the attractiveness of rural practice for such specialists is a difficult long-term task, so strengthening the knowledge and skills of current rural providers is of crucial importance.