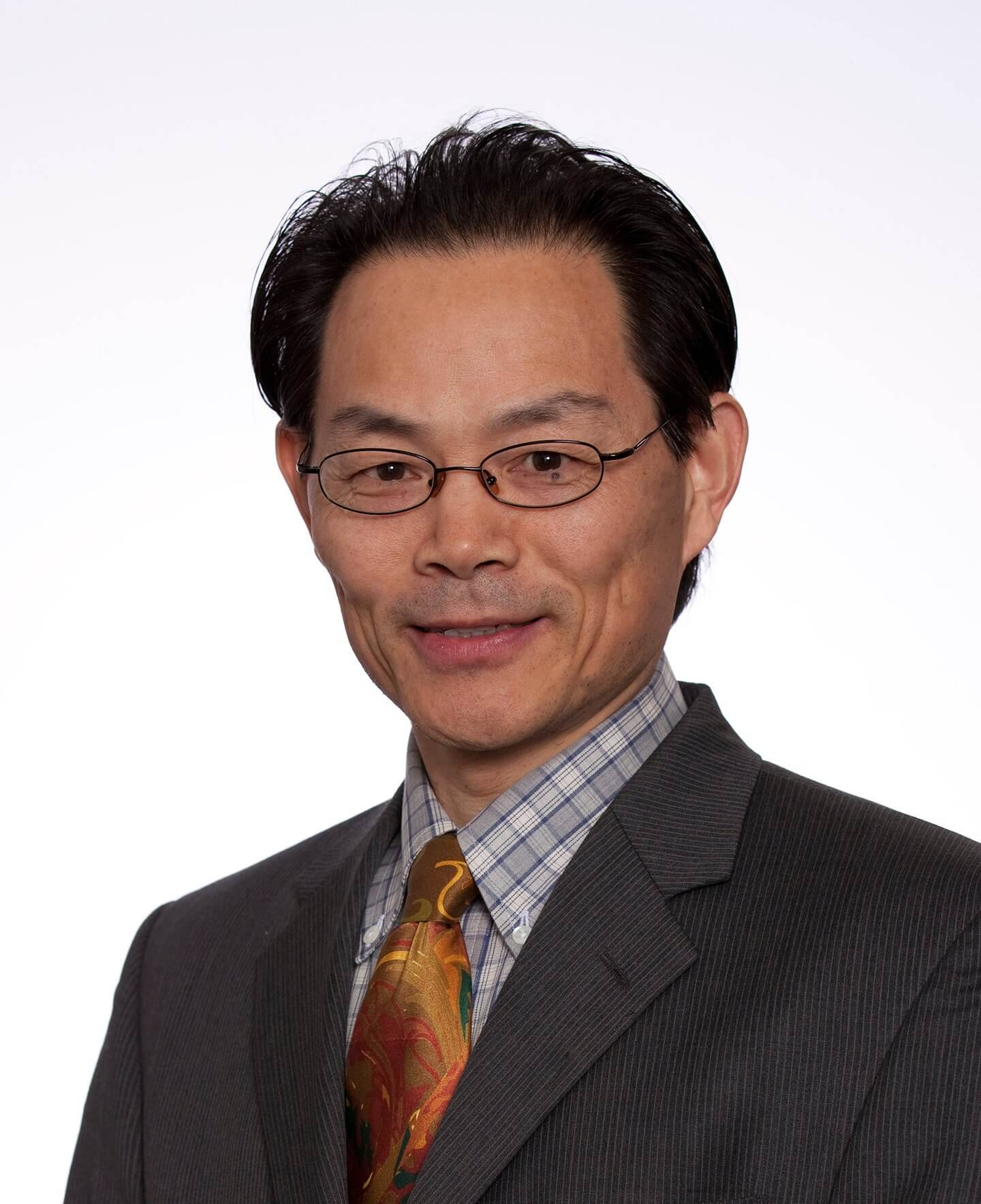 Revealing a biological combat strategy worthy of a five-star general, researchers from Houston Methodist Hospital, University of Chicago and Cornell University have shown how a cell surface receptor—a specialized protein which communicates signals between a cell and the outside world—can mobilize immune cells to attack, rather than protect, malignant tumors.

The researchers report their findings in today’s issue of the journal Nature Communications.

In most cases, CD4+ T-cells in the immune system, commonly called CD4 or helper T-cells, scan the surface of foreign invaders within the body, including tumor cells, and send out chemical signals to mobilize other immune cells—so-called killer T-cells—which then attack and destroy the threat. However, tumor cells often evade destruction by prompting immature T-cells to become regulatory T-cells or Tregs. These cells are marked by a protein inside them, Foxp3+, which suppresses the ability of killer T-cells to attack tumors. Protected from the immune system, the tumor can grow unrestrained and spread cancer throughout the body.

One potential solution is a cell surface protein called glucocorticoid-induced tumor necrosis factor receptor, or GITR. Scientists have known that GITR can prevent the production of Foxp3+ Tregs, eliminating the tumor’s natural bodyguard against the immune system. Concurrently, GITR directs the immature T-cells to become activated tumor killers called Th9 cells that express a cancer-fighting protein known as interleukin 9 (IL-9). However, until the findings reported today, the mechanism by which this switch from tumor protector to tumor destroyer occurs was poorly defined.

“We want to be able to harness GITR’s power to change the CD4 ‘cell fate’—in other words, determine how the protein directs CD4 differentiation—to yield more tumor killers than tumor protectors. This knowledge might help us develop new therapies that mobilize immune cells against tumors,” said Xian C. Li, M.D., Ph.D., director of the Immunobiology & Transplant Science Center at Houston Methodist Research Institute and last author on the paper.

Li and his colleagues looked at GITR’s influence on immature T-cells in relation to a specific type of cancer, aggressive melanoma, in mice. The team determined that GITR signaling controls whether or not an acetyl group (the same chemical group found in acetylsalicylic acid, or aspirin) is removed from a histone protein in the genome of an immature T-cell. If this “deactylation” occurs, the portion of the genome that regulates Foxp3+ production shuts down. This tips the “cell fate” of the immature T-cell in favor of its becoming a Th9 cell, and at the same time, stimulates the production of IL-9.

“Immune cells such as the Th9 are powerful tools for eliminating cancer cells, as long as they are properly stimulated through the right molecular pathways,” Li said. “Our study has shown how one such pathway works and that is exciting, especially when a companion study in South Korea found GITR yielded similar anti-tumor activity against four different cancers.”