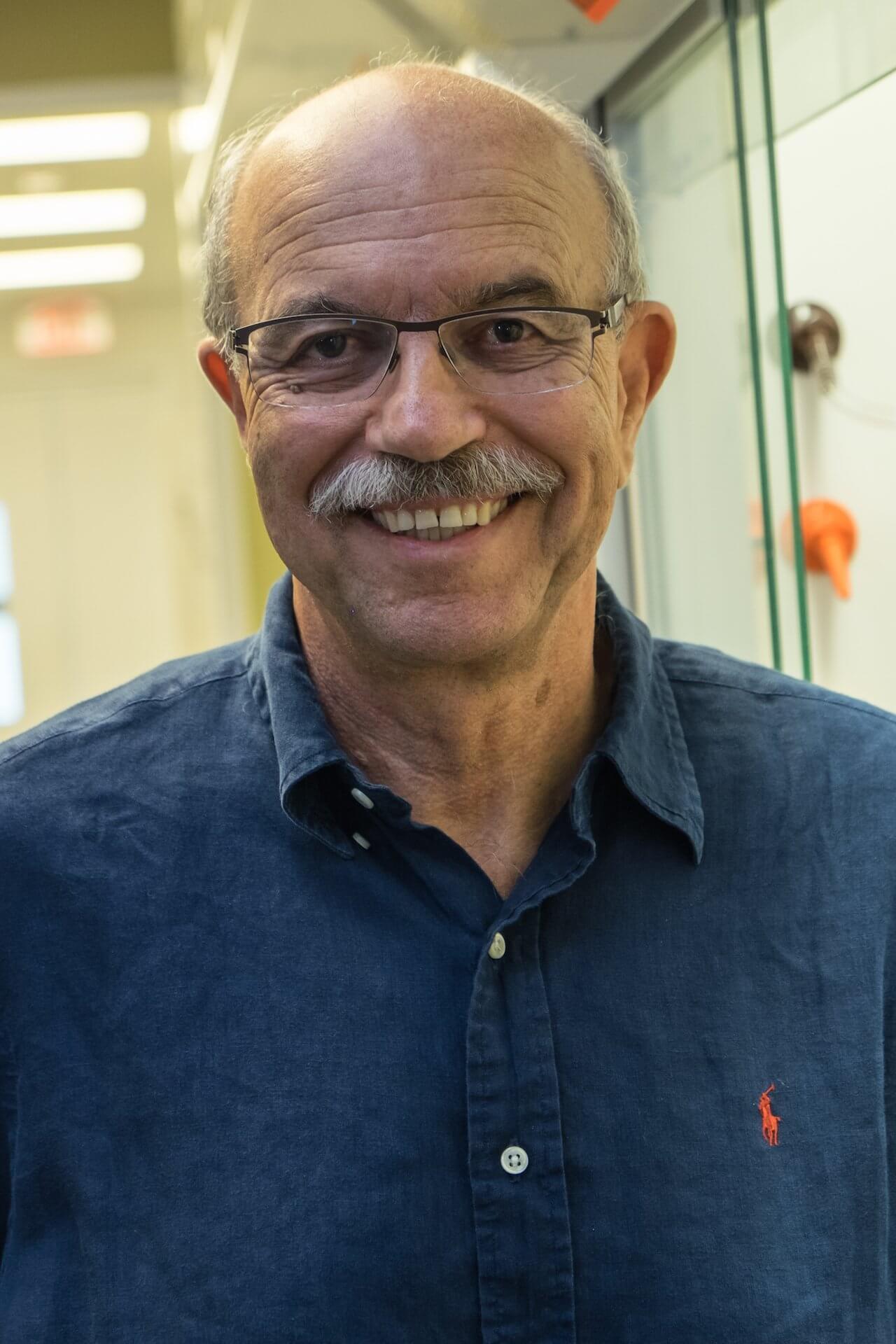 Rice University scientists have developed a practical method to synthesize chemical building blocks widely used in drug discovery research and in the manufacture drugs and dyes.

The new method from the lab of Rice synthetic chemist K.C. Nicolaou was designed to enable the discovery and development of novel drugs to attack cancer cells and as an efficient way to create new molecular entities for biology and medicine.

The research appears in the international edition of Angewandte Chemie.

The Nicolaou lab specializes in synthesizing substances found in nature that have useful properties but are too scarce to harvest from their natural sources to test, let alone use in clinical or other settings. Nicolaou is best known for being the first to synthesize the powerful anti-cancer drug taxol and more recently achieved the total synthesis of the cancer-fighting compound shishijimicin A.

The new method’s primary product is an anthraquinone, a structural motif found in many dyes (usually red) and certain medications. The anthraquinone is a simple three-ringed molecule of carbon, hydrogen and oxygen atoms. The Rice researchers discovered a practical and versatile way to synthesize amino- and methoxyphenolic anthraquinones, more complex structures needed for the development of drugs and other compounds.

The researchers are using their method to synthesize natural and designed biologically active molecules, including uncialamycin, a potent antibiotic and anti-cancer agent first discovered in a strain of streptomycete bacteria residing in a marine creature. Uncialamycin was first synthesized by the Nicolaou lab in 2007.

“This is a practical, very general method that allows us a way to make all kinds of natural products and their variations, which is important in drug discovery,” Nicolaou said. “Uncialamycin and its analogs are examples of the many applications we envision for this method.”

Nicolaou sees hope for the efficient production of uncialamycin for possible clinical use against cancer. If the drug can be successfully attached to antibodies that target tumor cells, it can invade the cells and destroy their DNA, he said.

“This is one of the most important anti-cancer agents found in nature in recent times,” he said. “The antibodies can deliver this toxin specifically to cancer cells, and they become Trojan horses. They’re sucked inside and kill the cell. So there’s a lot of interest in these compounds.”

Nicolaou said the drive and the challenges to find new drugs often results in methods with great potential. “If we can’t find a method in the chemical repertoire to solve a problem, we’re forced to create a new one,” he said. “Every molecule provides a different challenge to a synthetic chemist. We see these challenges as opportunities to develop methods that everybody can use.”

Bristol-Myers Squibb, the Cancer Prevention and Research Institute of Texas and the Welch Foundation supported the research.