Obamacare: A Primer for Upcoming Debates

Obamacare: A Primer for Upcoming Debates 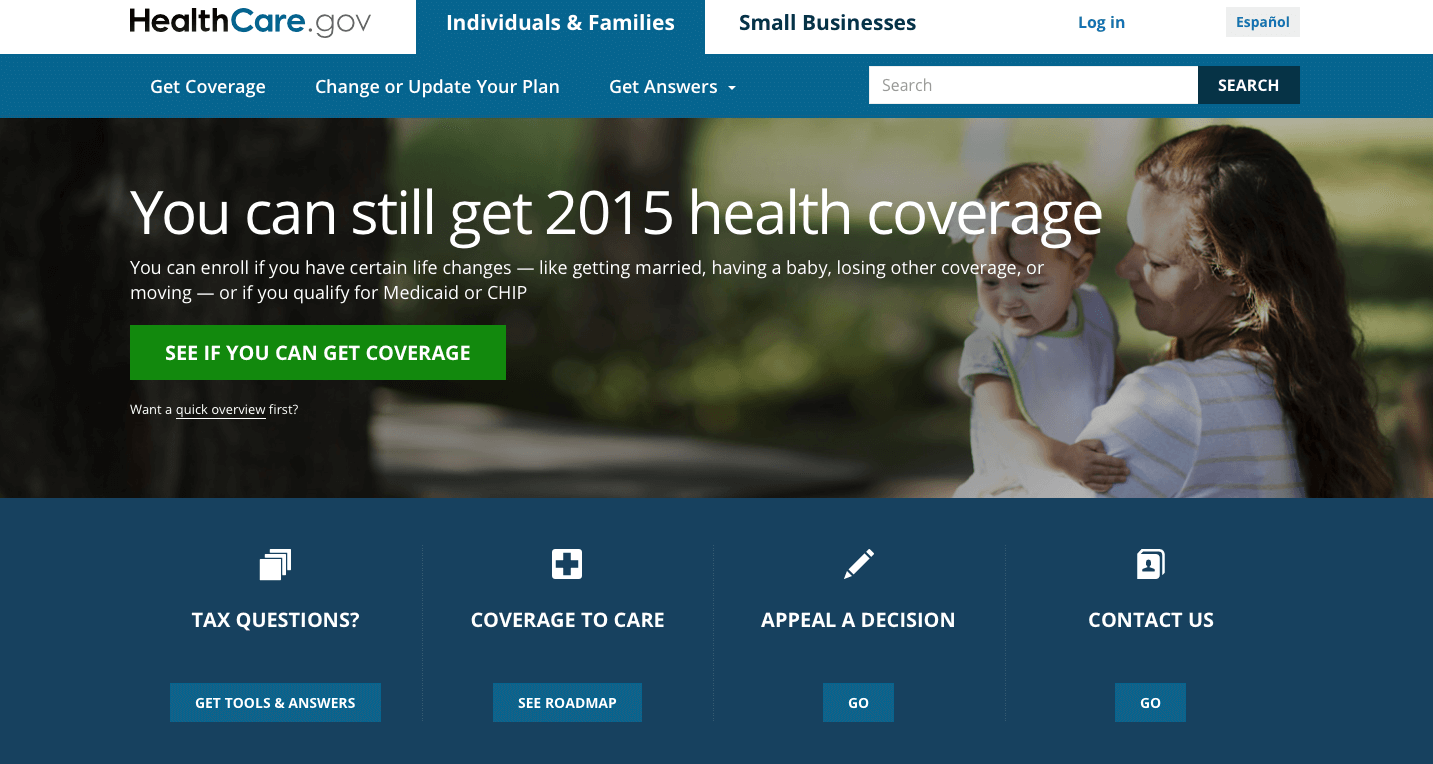 Now that the Supreme Court has decided and the election season begins to boil, it seems likely that the Affordable Care Act (ACA), known as “Obamacare,” will be one of the pervasive issues.

It is worthwhile to have an understanding of what Obamacare was supposed to do, what it has done to date, the problems remaining, and what could be done now. Health policy issues can be organized by four pillars: insurance coverage, access, quality and cost. Over the next several months, I will address each of these.

Problem: The Uninsured | Before Obamacare, the United States had 42 million uninsured people. This is more than the entire population of Canada. Texas, the state with the largest percentage of uninsured, had approximately

6 million uninsured, which is more than the population of 31 of our states. Aside from the moral issues, being uninsured kills people. The uninsured die at twice the rate of the insured. Having uninsured people also affects those who have health insurance. Recent data demonstrate that the insured cross-subsidize the uninsured: the average yearly insurance premium for a family is $1,800 higher because those who care for the uninsured are still paid by this cross subsidy.

What else did it do? President Obama told us that we could keep our health insurance if we want to, and then took that back. Very little is the same health insurance: people who had terrible policies (defined as those that covered very little but cost a lot—but never used them so they never found out) should have lost them. The new policies, as we will see below, are too expensive, and may not need to cover as much as they do. However, as “catastrophic” safety net coverage, (i.e., for use in a catastrophe of medical bills) such policies may be just fine.

Most of us reading this article have health insurance through a large employer. These employers pay about 75 percent of the premium, leaving for the employee a yearly premium of approximately $1,000, a deductible of about $1,100 with an “out of pocket maximum” (the most you have to pay) of $3,000. However, a large number of Texans have their work through small employers; and Texas is one of the top three states in terms of the number of small businesses, with 85,000 small businesses in Houston alone. But only 50 percent of small employers provide health care coverage. For those without health insurance coverage through an employer, they must rely on the individual market. Consider the following example: imagine an individual at 200 percent of the federal poverty level making $23,000 per year; this person can buy a subsidized ACA Exchange/Marketplace plan with a premium of $1,400. Unfortunately, this subsidized plan still has an out-of-pocket maximum of $5,000. The individual, therefore, has a maximum financial exposure of $6,400, which is 28 percent of income. Just how much income can be devoted to health care? In a recent budget analysis for an individual making $23,000 per year, housing would be approximately $9,000, car insurance $540, gasoline $2,040, groceries $4,680, childcare $3,600, clothing $1,700, for a total of $21,560. This leaves $1,440 (6.2 percent) for everything else. This is primarily why, for individuals in this income bracket, a maximum of three to five percent of income is considered possible and “affordable” for their health care costs. Certainly, in the example in the subsidized silver plan, 28 percent is way too much.

The Fix | What can we do about this? For those making under 138 percent of the federal poverty level, we must address ways to find mechanisms for coverage. At the present time, Texas is not expanding Medicaid. However it is done, Texas must figure a way to get health insurance for these people. For those with incomes greater than 138 percent of the federal poverty level, plans must be created that are affordable, ideally three to five percent of income for those at the lower end of the income scale but at most 10 percent of income. Nonetheless, even the current “catastrophic” plan under Obamacare is far too expensive. This plan, currently only available to those under the age of 30, has a $6,350 deductible (40 percent of income for a person making $23,000) and a $104 per month premium. There are no tax subsidies available for individuals choosing this plan.

The following are characteristics that must be created, in addition to limiting out of pocket costs to three to 10 percent of income: 1) High deductible health plans for catastrophic illness for everyone–not just those under 30 years old; preventive care that is proven to provide value must be available without any cost to the individual; these may require a limited choice of providers. 2) “Medical Savings Account” where an employer contributes a certain amount that the employee can use for out of pocket costs; 3) In order for patients to spend money wisely, two problems must be solved: one, there must be “transparent” pricing and quality data, and two, these data must be understandable to patients of all levels of education. It should come as no shock to anyone that
half of Americans have an IQ less than 100. This is by definition, since an IQ of 100 is a median. Nonetheless, patient education materials often fail to realize this. This is not just low “health literacy,” but literacy overall. At the University of Virginia, we created a questionnaire for the public, asking exactly how the person wanted their health information. It placed each person into one of eight groups and then matched educational materials to those groups. Ideally, this type of system would be incorporated to educate the public about health plan choices.

In summary, the main focus of Obamacare has been to provide health insurance. In Texas, the uninsured rate has decreased by 36 percent—a major accomplishment. However, to cover more of the uninsured, plans must be made more affordable, and those extremely poor who would be eligible for Medicaid expansion must receive coverage in some way that is uniquely Texan. In the next parts of this series, we will see that access, quality and cost have not been as well-served by Obamacare.