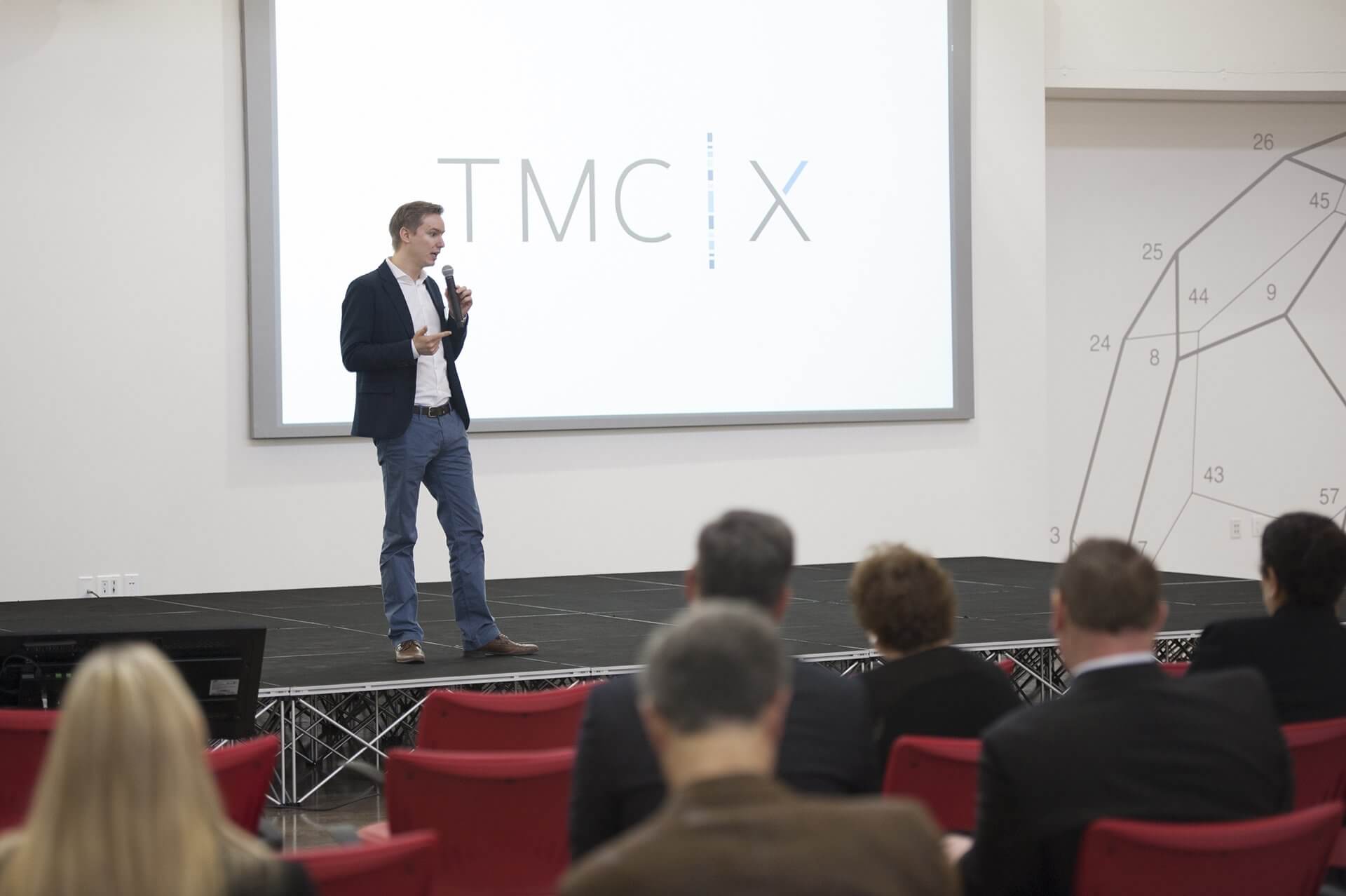 Imaging machines that scan your brain and churn out vivid, three-dimensional landscapes of your neurologic capabilities; robotic, minimally-invasive surgery platforms capable of performing procedures from halfway across the globe; cardiac pacemakers that have shrunk down to the size of a nickel. Modern medicine casts technological miracles and produces biomedical marvels every day. Paradoxically, the most common medical procedure—closing wounds after surgery and to repair damaged tissue—is one of the least technologically advanced. In the United States, each year there are over 50 million surgeries performed and 30 million accidents sustained that require some form of wound closure.

“Traditionally, wounds were closed, and are still closed very frequently, using either one of three techniques: suturing, stapling or cauterization,” explained Alexander Schueller, president of Medical Adhesive Revolution USA. “These are all effective means for a great variety of indications, but there are critical challenges to be overcome. For example, after cardiovascular reconstruction or gastrointestinal surgery, leakage out of suture and staple lines is still a major source of post-surgical complications—and those are only two of many situations where adhesives come in handy.”

Surgical adhesives—essentially tissue friendly crazy-glue—are making their presence known in clinical practice with increasing regularity. While sealing wounds with sutures allows for a precise, meticulous closure, they usually require removal once the wound has healed. For patients and surgeons alike, adhesives offer a distinct advantage: there are no sutures to remove and no risk of injury to the physician from wayward needles.

“There are already adhesives in use to provide a seal or stop a bleeding in certain indications,” he added. “But, unfortunately, they fall short on several critical dimensions. First, most cannot be used in a wet field, so if there is strong or moderate bleeding, their use is very limited. Secondly, in terms of handling and ease of use, some surgical glues lack viscosity and can’t be stored at room temperature. Finally, some adhesives, as they are based on human or animal proteins, carry the risk of infection.”

According to Schueller, in a market saturated by underperforming adhesives—each in a balancing act between advantages and liabilities—Medical Adhesive Revolution’s has developed the next evolution in the field.

“It really comes down to our unique combination of features,” he noted. “We combine all of the advantages of current adhesives without any of the limitations. Our adhesive is fully synthetic, strong, fast sealing, flexible, biodegradable, non-toxic, and most importantly, it can be used in a wet field. This is a combination that none of the others have.”

A German-born biotech company, Medical Adhesive Revolution emerged as an outgrowth of Bayer, the German pharmaceutical giant. When Bayer decided not to pursue the project, Schueller—along with CEO Marius Rosenberg, CMO Rene Tolba and CTO Heike Heckroth, Ph.D., who worked to create the adhesive—seized the opportunity.

“Initially, we had the European pathway on our minds,” said Schueller. “We were focusing our activities on preparing for the CE mark and cultivating relationships in Europe in order to bring our product to market, after we secured our initial seed fund in 2014. And then we came to the Rice Business Plan Competition in Houston, not knowing at all what to expect. And we ended up winning!”

Winning the prestigious Rice Business Plan Competition, becoming the only foreign company to do so and acquiring more than $500,000 as prize money, opened up a playground of possibilities: access to a rich network of surgeons and potential users, sponsorships from organizations such as the GOOSE Society of Texas, and a solid foothold in the United States.

“We gained access to the U.S. market as a whole, which is comparatively the largest in the world for health care technology,” continued Schueller. “It’s also the most progressive in terms of adapting new technologies. There were so many new opportunities stretching out before us, and we had to see how they played out—that’s why we’re here.”

In March of this year, coinciding with the launch of the TMCx accelerator’s first class of 22 companies, the company officially moved its commercialization headquarters—and its president, Schueller—to Houston. Rosenberg and other top executives of the company will remain in Aachen, Germany. Apart from acclimating to steamy summers in the Bayou City, the possibilities for expansion are endless.

“I remember a conversation I had with a gastrointestinal surgeon, who had recently performed surgery on a pancreas,” reflected Schueller. “The patient, however, was experiencing complications; namely that pancreas sap was leaking out of the wound. The doctor said that the patient was very likely going to die in the next week or so because an effective solution didn’t exist—the adhesive being used couldn’t contain the leakage because it was dissolving quicker than the wound would heal.

“If our product can do what we expect it to do, we can make a huge difference,” he added. “If we can help treat those and other conditions, help people like this survive, we’ll have made the greatest impact possible, not just for science but for individual patients and their families.”