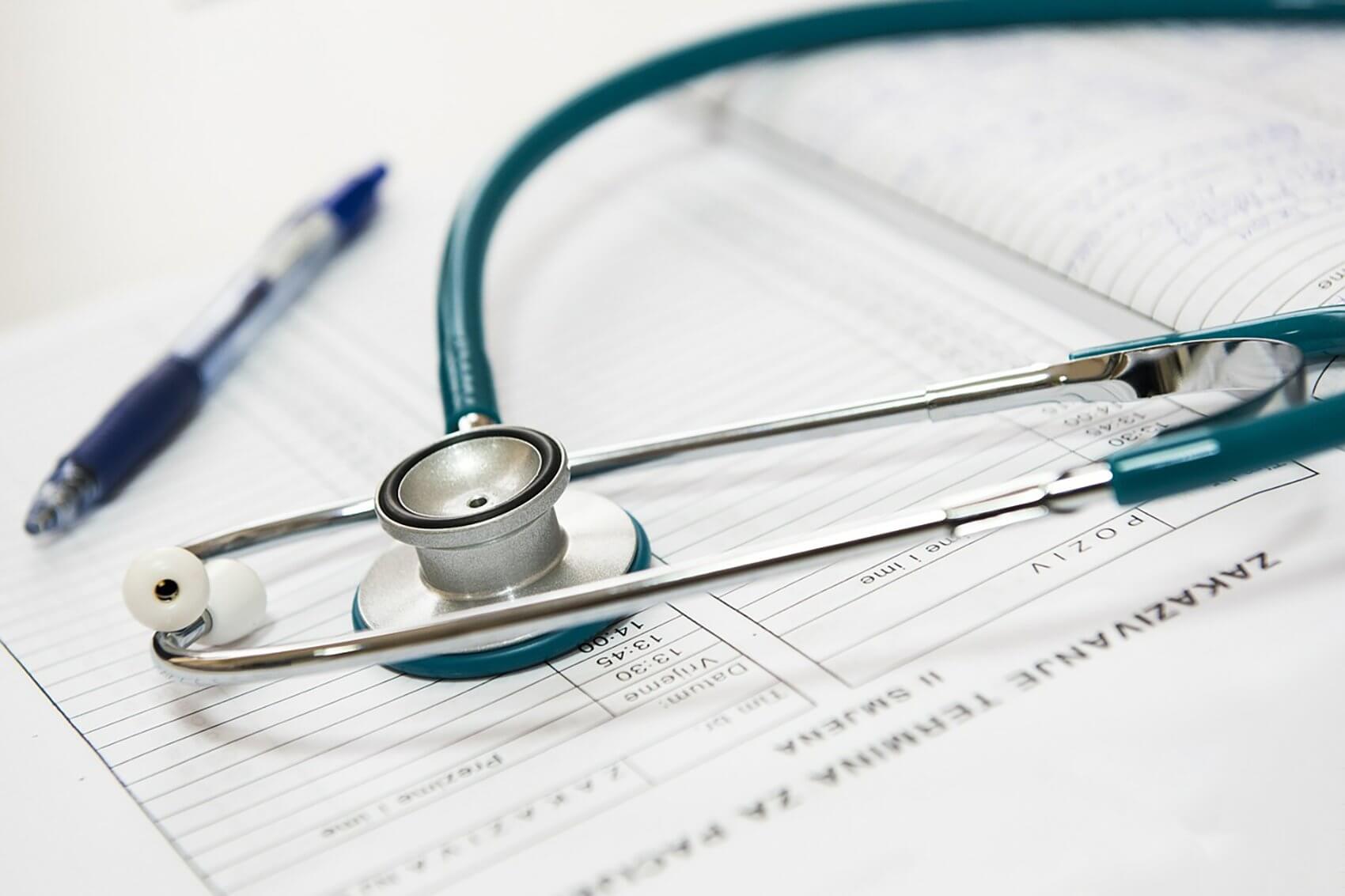 “Not surprisingly, the lowest-income adults comprise an increasingly large percentage of the uninsured, because most of them were ineligible for coverage opportunities in the marketplace,” said Elena Marks, president and CEO of the Episcopal Health Foundation and a nonresident health policy fellow at the Baker Institute. “The ACA offered coverage to this group through optional Medicaid expansion, but Texas has not expanded Medicaid.”

While the majority of the remaining uninsured adults are Hispanic, the report found that the rate of uninsured Hispanics in Texas actually went down 38 percent since ACA Marketplace enrollment began. That was the largest percentage reduction of any group in the statewide survey.

The report also compared the self-reported health status of uninsured adult Texans before and after enrollment in the ACA. The report found the percentage of uninsured who said they were in very good health declined significantly (30 percent to 17 percent). In addition, the percentage of uninsured who reported themselves to be in good health rose (39 percent to 50 percent). Researchers say these changes suggest that those who were able to gain coverage since 2013 are healthier on average than those who remain uninsured.

“These results are consistent with research studies showing a strong correlation between income and health status,” said Vivian Ho, the chair in health economics at Rice’s Baker Institute and director of the institute’s Center for Health and Biosciences, a professor of economics at Rice and a professor of medicine at Baylor College of Medicine. “The lowest-income families, who are likely to have worse health status, have no access to subsidies. The ACA intended to give the poorest individuals Medicaid coverage, but Texas has not elected the Medicaid expansion offered by the law.”

The report found the cost of health insurance continues to be the primary reason the uninsured don’t have coverage. While 57 percent cited cost as the main reason for not being covered, 47 percent said the possibility of a tax penalty was “not too important” or “not at all important” a factor in obtaining coverage. A small, but not insignificant, percentage of uninsured participants (17.3 percent) reported they did not want health insurance.

The report is the 13th in a series on the implementation of the ACA in Texas co-authored by Marks and Ho.

The Health Reform Monitoring Survey (HRMS) is a quarterly survey of adults ages 18-64 that began in 2013. This issue brief is a summary of data extracted from the HRMS surveys in Texas administered in September 2013 and March 2015 with responses from over 1,500 Texans.

It is designed to provide timely information on implementation issues under the ACA and to document changes in health insurance coverage and related health outcomes. Rice’s Baker Institute and the Episcopal Health Foundation are partnering to fund and report on key factors about Texans obtained from an expanded, representative sample of Texas residents (HRMS-Texas).