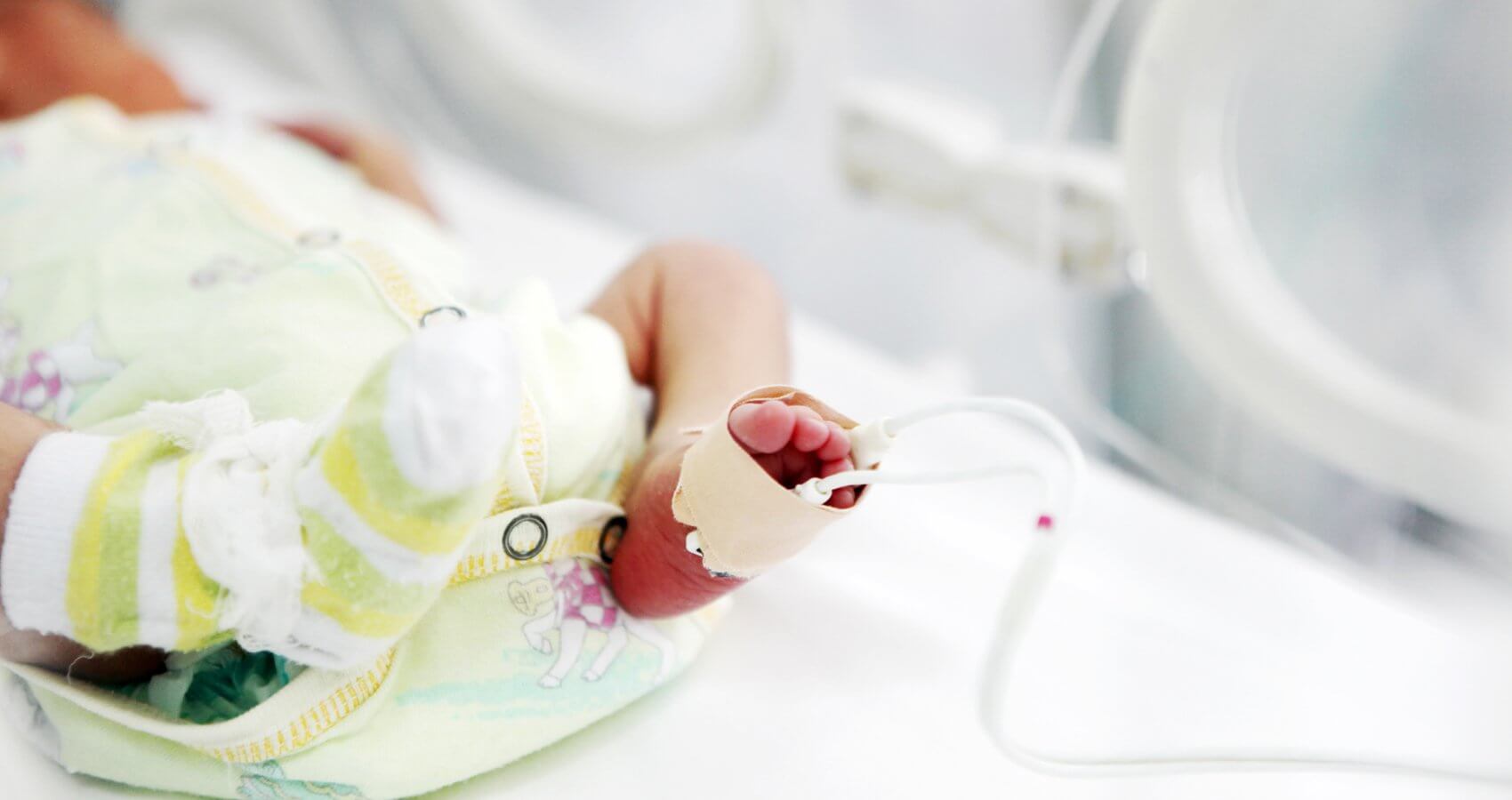 About 500,000 babies are born premature in the United States each year, according to the U.S. National Library of Medicine. Those infants, born before 37 weeks of gestation, will likely deal with the threat of numerous complications or even death.
Accurate data on how those infants fare is important as doctors and parents face difficult decisions. Dr. Michael Malloy, a neonatologist and professor at the University of Texas Medical Branch at Galveston, recently took a closer look at the infant mortality rates of extremely preterm infants.

What Malloy found and described in a paper in Journal of Perinatology was that while there were significant improvements in the infant mortality rate among extremely preterm infants before 2000, there has been little improvement since the turn of the century.

Previous studies looking at extremely preterm infants – babies born after only 22 to 28 weeks of gestation – typically only look at short periods of time and often use data from specialized centers with the latest technology and treatments, Malloy said.

But to get a broader view Malloy looked at infant birth and death certificates from the National Center for Health Statistics and compared the mortality rates from 1990 to 2000 and then from 2000 to 2010. He looked at more than 47,000 records and tracked the infant mortality rate for each week of gestation from 22 to 28.

What Malloy found was that there was a 40 to 50 percent reduction in death for each gestational week from 1990 to 2000.

“We see a marked improvement across all these gestation ages,” Malloy said.

But from 2000 to 2010 there was little to no improvement in the mortality rate, he said.

The difference may be related in part to the advances made in the 1990s. Advances such as the use of synthetic surfactant to prevent breathing disorders and the antenatal steroids likely helped reduce the mortality rate, Malloy said.

But while improvements to techniques and technology have been made since 2000, there have been no great breakthroughs or new discoveries, Malloy said. And the mortality rate from 2000 to 2010 has not improved dramatically, he said.

Malloy said he points out these trends to help both doctors and expecting parents have realistic information when it comes to extremely preterm infants.

“It is attempt to temper public expectations,” Malloy said. “We just can’t work complete miracles. We have to accept the fact that there is a biology that we are running up against.”