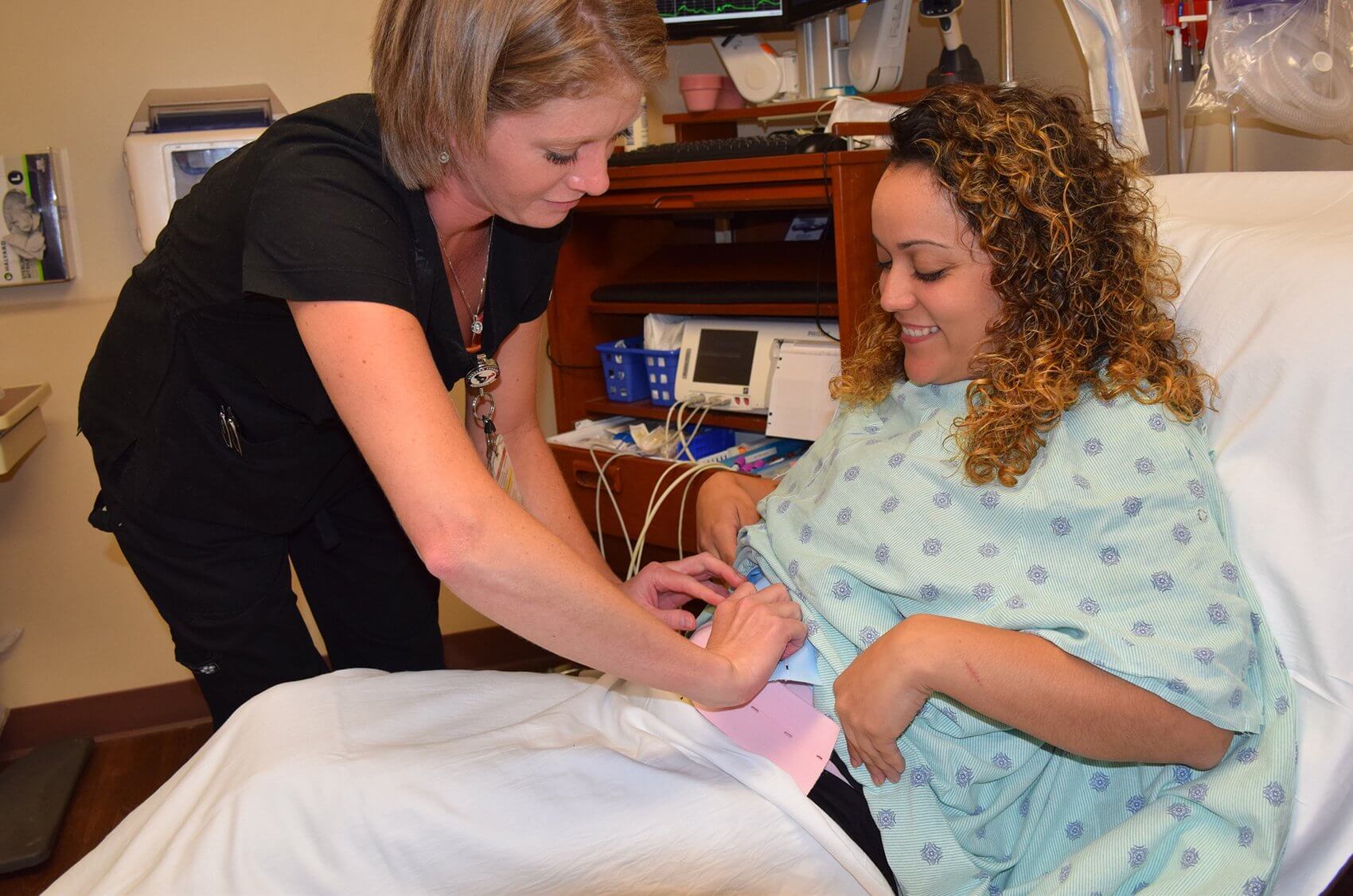 A recent study found that fetal electrocardiogram ST segment analysis, or STAN, which is largely used in Europe to measure fetal heart activity, does not improve outcomes during labor and delivery or decrease cesarean deliveries compared with conventional fetal heart rate monitoring. The findings, published in the New England Journal of Medicine, were the results of a study conducted at 26 U.S. hospitals, including the John Sealy Hospital at The University of Texas Medical Branch at Galveston.

“It’s a new technology that will require new costs,” lead investigator Dr. George Saade, professor and division chief in the UTMB department of obstetrics and gynecology, said of STAN. “From a health care perspective, I don’t think we should use it.”

The research, conducted in conjunction with the NIH research institute, looked at 11,108 randomized patients. There were no significant differences in baseline characteristics between the groups nor differences in negative outcomes such as harm to the fetus. There were also no differences by subgroups based type of labor, cervical dilation at entry or time period of the study.

The use of electronic fetal heart rate monitoring is a controversial one in obstetrics. It has been used for decades during labor to detect abnormal fetal heart rate patterns. But no evidence exists that such monitoring has reduced the rate of poor outcomes such as brain damage stemming from not enough oxygen during delivery.

In 2005, the Food and Drug Administration granted conditional approval of the STAN S31 device for use in addition to the electronic fetal heart rate monitoring. This new technology was designed to improve knowledge of how the fetus is doing. Initial FDA approval was based primarily on studies from Europe suggesting the use of STAN technology was associated with both a reduction in the rate of neonatal acidemia, which is high acid in the blood that can lead to brain defects and a decrease in the rate of surgical delivery.

In the U.S., there remains concern regarding the application of this technology where patient case-mix and obstetrical practice differ from that in Europe. The study sought to see if the STAN technology improved perinatal outcomes or decreased surgical deliveries over conventional labor/delivery fetal heart rate monitoring. The study concluded no differences in either positive or negative outcomes with the additional use of STAN technology.

Besides George Saade of UTMB, the study’s principal investigator is Dr.Michael A. Belfort of the University of Utah Health Sciences Center in Salt Lake City when the study began, and now at Baylor College of Medicine, Houston.

“It was something that seemed to work in Europe, so the next logical step was to use it in the U.S.,” Saade said. “But we shouldn’t use it just because it works somewhere else. We need to study it to make sure it is something that will have an impact on the care we provide and our results highlight the need to test any intervention or management in well-designed studies.”