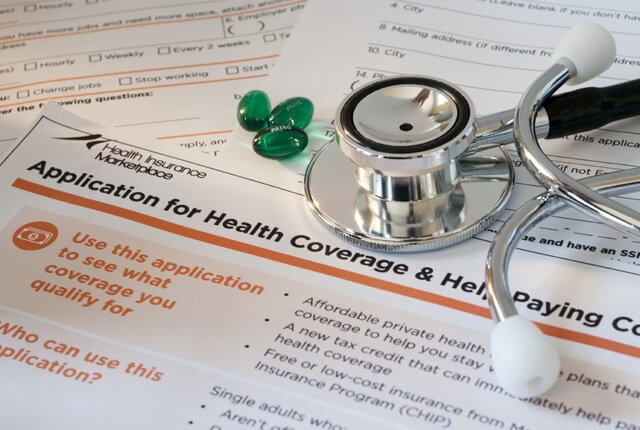 Texans without health insurance are twice as likely to skip seeking primary and mental health care because of cost. That’s one of the findings of a new survey released today by Rice University’s Baker Institute for Public Policy and the Episcopal Health Foundation.

“Lack of access to affordable primary and mental health care services are well-documented problems for all Texans, especially the uninsured,” said Elena Marks, president and CEO of the Episcopal Health Foundation and a nonresident health policy fellow at the Baker Institute. “In the case of primary care, the uninsured may be waiting to seek care when they’re sicker and need more intensive and expensive care. That’s concerning because basic health care services are usually less expensive and can help prevent more serious health problems. Untreated mental illness is also associated with a number of adverse outcomes, including physical illness.”

“This isn’t surprising because most insurance plans don’t include coverage for dental care,” said Vivian Ho, the chair in health economics at Rice’s Baker Institute and director of the institute’s Center for Health and Biosciences, a professor of economics at Rice and a professor of medicine at Baylor College of Medicine. “The Affordable Care Act does not require dental care coverage in Marketplace plans. As with other services, lack of insurance coverage is associated with skipping care.”

The report is the 14th in a series on the implementation of the Affordable Care Act (ACA) in Texas co-authored by Marks and Ho.

The Health Reform Monitoring Survey (HRMS) is a quarterly survey of adults ages 18-64 that began in 2013. This issue brief is a summary of data extracted from the HRMS surveys in Texas administered between September 2013 and March 2015, with responses from 1,544 Texans.

The HRMS is designed to provide timely information on implementation issues under the ACA and to document changes in health-insurance coverage and related health outcomes. Rice University’s Baker Institute and the Episcopal Health Foundation are partnering to fund and report on key factors about Texans obtained from an expanded, representative sample of Texas residents (HRMS-Texas).