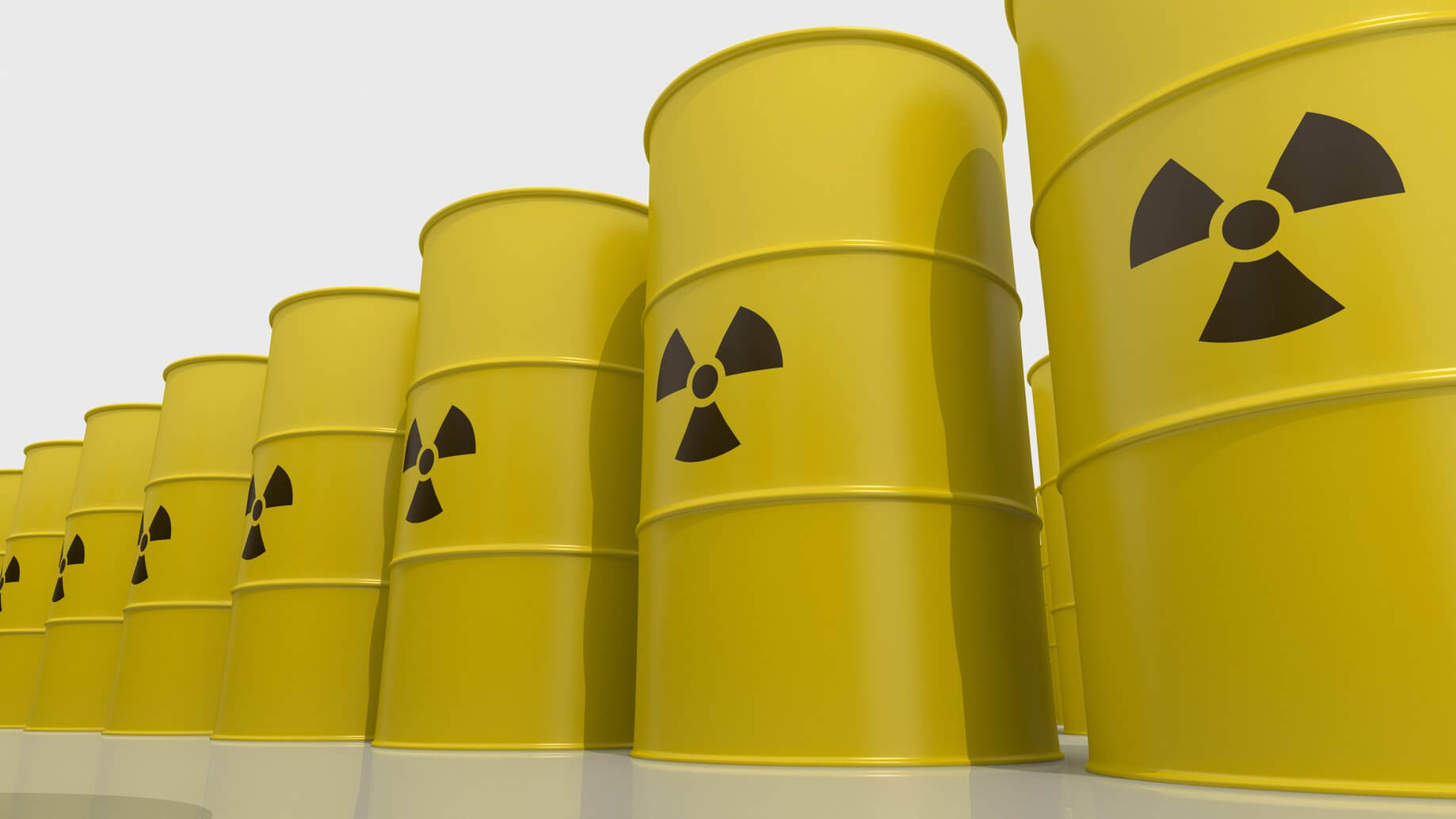 An interdisciplinary research team led by The University of Texas Medical Branch at Galveston reports a new breakthrough in countering the deadly effects of radiation exposure. A single injection of a regenerative peptide was shown to significantly increase survival in mice when given 24 hours after nuclear radiation exposure. The study currently appears in Laboratory Investigation, a journal in the Nature Publishing group.

UTMB lead author Carla Kantara, postdoctoral fellow in biochemistry and molecular biology, said that a single injection of the investigative peptide drug TP508 given 24 hours after a potentially-lethal exposure to radiation appears to significantly increase survival and delay mortality in mice by counteracting damage to the gastrointestinal system.

The threat of a nuclear incident, with the potential to kill or injure thousands of people, has raised global awareness about the need for medical countermeasures that can prevent radiation-induced bodily damage and keep people alive, even if given a day or more after contact with nuclear radiation.

Exposure to high doses of radiation triggers a number of potentially lethal effects. Among the most severe of these effects is the gastrointestinal, or GI, toxicity syndrome that is caused by radiation-induced destruction of the intestinal lining. This type of GI damage decreases the ability of the body to absorb water and causes electrolyte imbalances, bacterial infection, intestinal leakage, sepsis and death.

The GI toxicity syndrome is triggered by radiation-induced damage to crypt cells in the small intestines and colon that must continuously replenish in order for the GI tract to work properly. Crypt cells are especially susceptible to radiation damage and serve as an indicator of whether someone will survive after total body radiation exposure.

“The lack of available treatments that can effectively protect against radiation-induced damage has prompted a search for countermeasures that can minimize the effects of radiation after exposure, accelerate tissue repair in radiation-exposed individuals and increase the chances for survival following a nuclear event,” said Darrell Carney, UTMB adjunct professor in biochemistry and molecular biology and CEO of Chrysalis BioTherapeutics, Inc. “Because radiation-induced damage to the intestines plays such a key role in how well a person recovers from radiation exposure, it’s crucial to develop novel medications capable of preventing GI damage.”

The peptide drug TP508 was developed for use in stimulating repair of skin, bone and muscle tissues. It has previously been shown to begin tissue repair by stimulating proper blood flow, reducing inflammation and reducing cell death. In human clinical trials, the drug has been reported to increase healing of diabetic foot ulcers and wrist fractures with no drug-related adverse events.

“The current results suggest that the peptide may be an effective emergency nuclear countermeasure that could be delivered within 24 hours after exposure to increase survival and delay mortality, giving victims time to reach facilities for advanced medical treatment,” Kantara said.

This work was supported by the National Institutes of Health and a UTMB Jeane B. Kempner Scholarship.