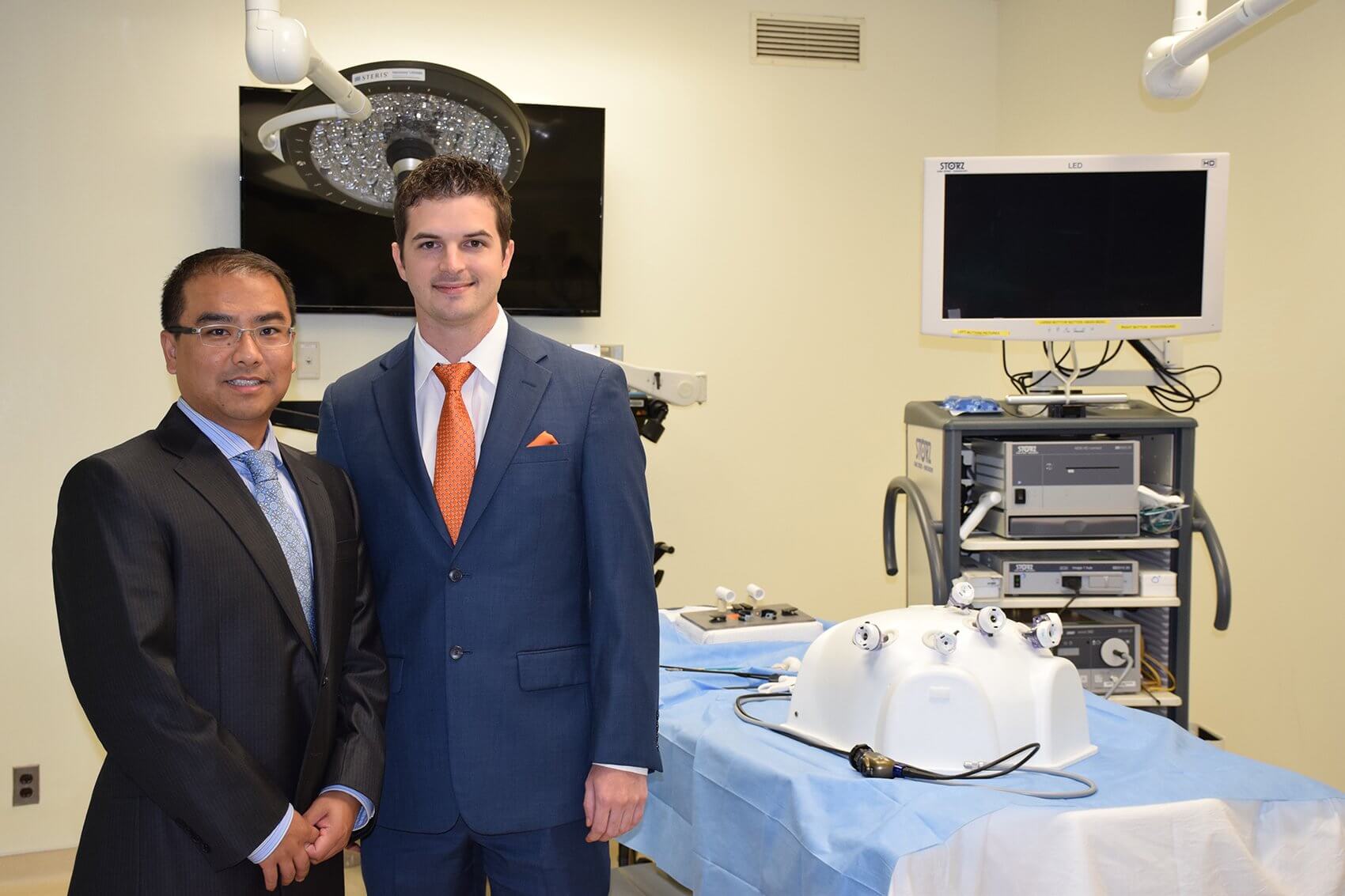 It is widely believed that listening to music can improve athletic performance and learning abilities, but what about a surgeon’s performance in the operating room?

Researchers at The University of Texas Medical Branch at Galveston conducted a study to see if music can not only keep a surgeon calm during surgery, but also improve their efficiency.

“As a resident I always tried to convince my attendant to listen to music in the operating room,” said Shelby Lies, M.D., UTMB chief plastic surgery resident. “I felt like I operated faster and more efficiently when I was listening to music. At the time, I didn’t know of other studies that looked at this in a more in-depth way. When I was an attendee, I wanted to pursue this study to prove to myself the benefits of music in the operating room.”

To test his theory, Lies teamed up with Andrew Zhang, M.D., UTMB assistant professor of surgery in the division of plastic and reconstructive surgery.

For the study, 15 plastic surgery residents were asked to close incisions with layered stitches on pigs’ feet. Pigs’ feet were used because they are similar to human skin. They also allowed the surgeries to be uniform and not impact the outcome of the study.

The surgeons were split randomly into groups to perform the surgery with music or without. The following day, the groups performed the surgery in opposition of how they had done it the day before. While they were not told what the study was for, surgeons were also allowed to pick out the music they wanted to play in the operating room.

“We understood that the surgeons could perform better on the second surgery because of repetition,” said Lies. “To avoid that, we randomly assigned the residents to music first or no music first groups.”

Spending less time in the operating room is not only beneficial for the patient, but also the hospital.

“The longer amount of time a patient is under anesthesia, the more chance they have of having an adverse reaction,” said Lies. “In addition to the patient’s well being, spending less time in the operating room means a significant reduction in cost, so it is beneficial for everyone to be efficient.”

The results of the surgeries were judged by plastic surgeons who did not know the purpose of the study. Their results found that Lies’ and Dr. Zhang’s initial beliefs were correct.

“Our study confirmed that listening to the surgeon’s preferred music improves efficiency and quality of wound closure,” said Zhang. “The efficiency translates into savings in health care cost and better patient outcomes.”