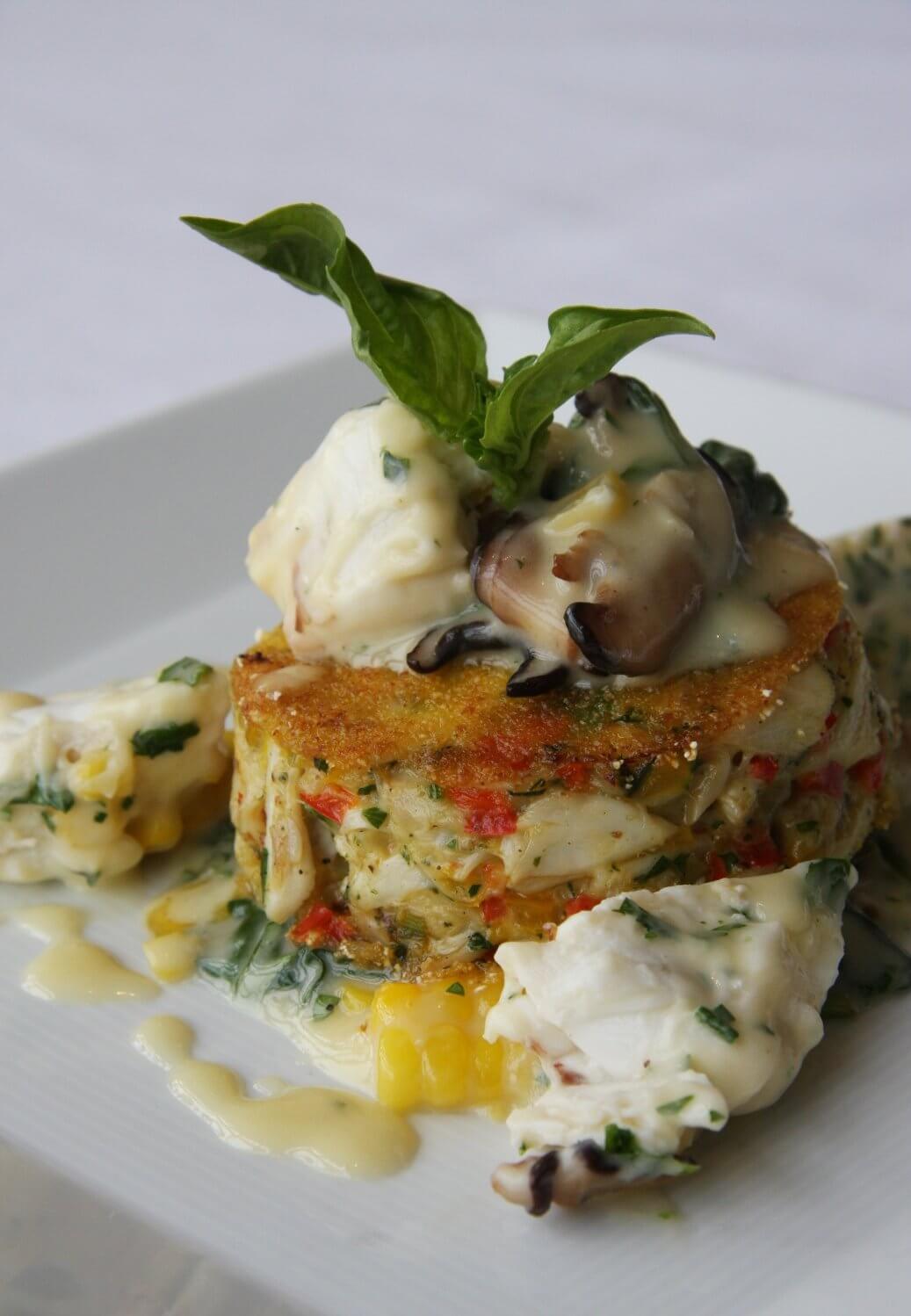 Houston Restaurant Week was started in 2003 to raise money for the Houston Food Bank. It has since become the largest annual fundraiser for the food bank. Participating restaurants create a special menu every year for the event and, depending on the meal, donate between $3 and $7.

While the donation amount may not seem like a lot, $3 generates 9 meals from the Houston Food Bank.

Trevisio Restaurant, which is located in the heart of the Texas Medical Center, has been participating in Houston Restaurant Week for several years. The restaurant traditionally offers sophisticated Italian food that is conscious of calories and their Restaurant Week menu is no different.

For $35, patrons can order off of the Trevisio HRW menu. The menu is labeled as a dinner menu, but it can be ordered any time of the day. The meal includes three courses that are chosen and prepared by Executive Chef Jon Buchanan. The menu offers a great selection of customer favorites in addition to some new entrees to show customers the variety of the restaurant.

“The response this year has been excellent,” said Alice Pickut, manager of Trevisio. “Our attendance has nearly doubled and we still have a couple of weeks to go.”

The menu accommodates nearly every palate. It clearly indicates items that are gluten free, vegetarian and vegan. In addition to that, there are also many savory options for those who want to indulge.

Trevisio may be off the beaten path for those who are not in the medical center on a regular basis, but it is definitely worth the trip to get there. It is the sister restaurant to Hugo’s, Backstreet Café, Prego and Caracol. Directors of Operation, Tracy Vaught and John Watt have brought the same excellence to Trevisio that they have to their other establishments.

Trevisio is located on the sixth floor of the John P. McGovern Commons at 6550 Bertner Avenue. Public parking is available underneath the building.

Since HRW began, Houstonians have supported it greatly. With the help of sponsors and volunteers, Houston Restaurant Week is able to donate 100 percent of donations directly to the Houston Food Bank.

“We always love participating in Houston Restaurant Week,” said Pickut. “It gives us a chance to support a great cause and at the same time get some new customers in our restaurant.”