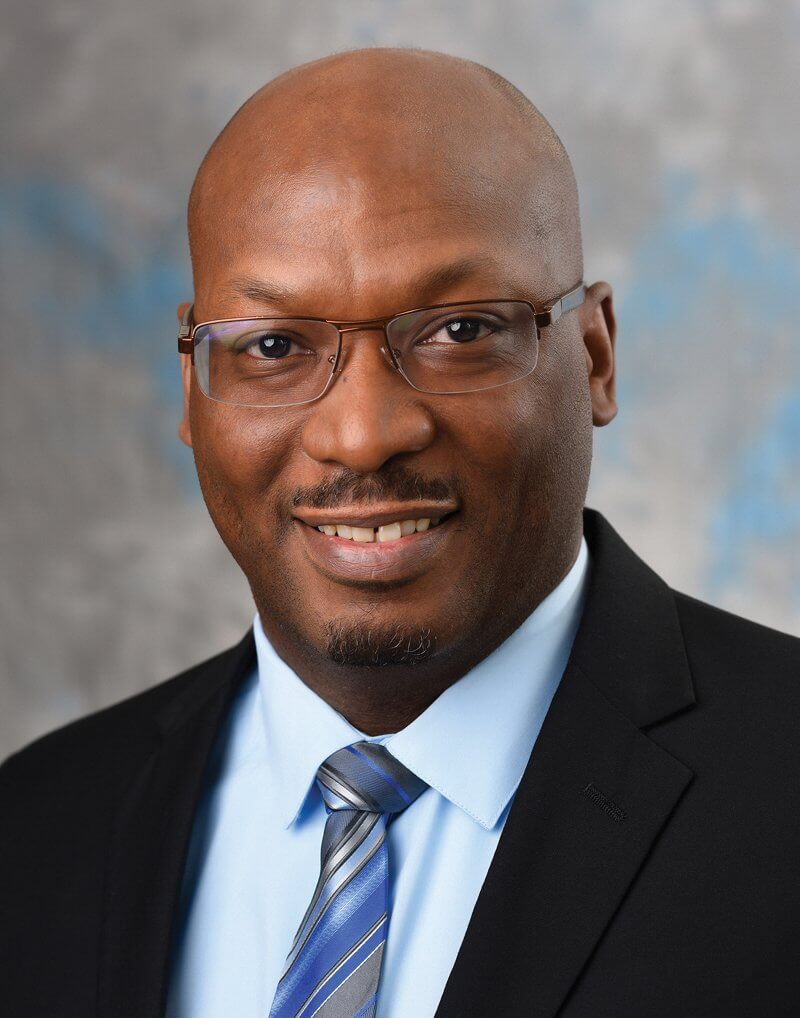 Derek L. Curtis has been named chief nurse officer of Harris Health System’s Lyndon B. Johnson Hospital. Curtis is a 21-year nursing professional who most recently worked as a nurse executive for Michael E. DeBakey VA Medical Center Houston, where he oversaw 455 staff and 166 inpatient beds. Curtis’ career in nursing began in the U.S. Army, where he worked for 12 years in various capacities, including stints at the Brooke Army Medical Center in San Antonio, Korea and Kuwait. He has a bachelor’s degree in nursing from the Medical College of Georgia, a master’s degree in information management from Webster University in San Antonio and is currently completing his doctorate degree in nursing practice executive leadership at American Sentinel University in Colorado.