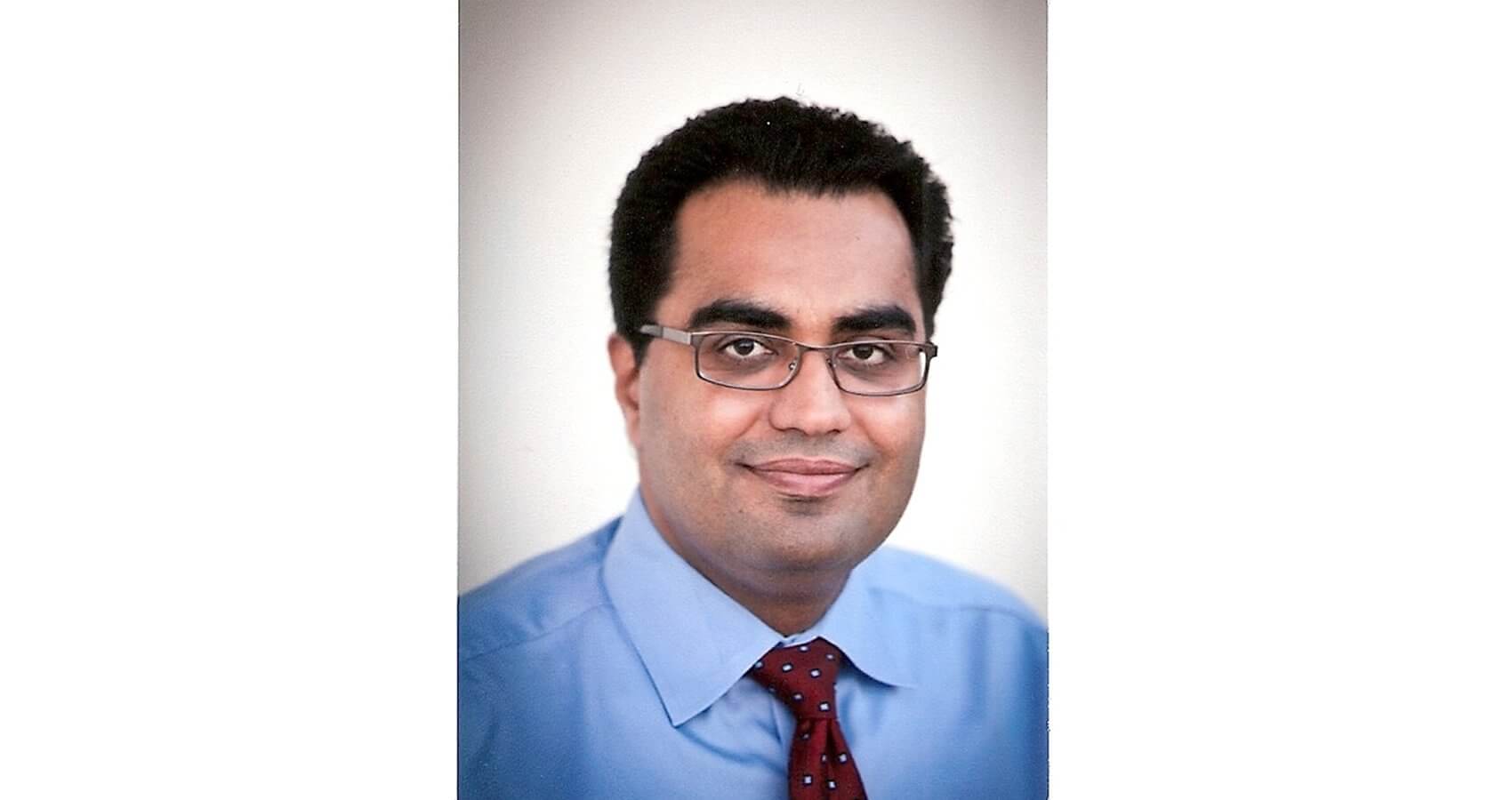 Researchers from The University of Texas Medical Branch at Galveston found that people with a psychological condition such as depression, anxiety, psychosis, or alcohol/drug abuse are more likely to be readmitted early into a hospital for complications of chronic obstructive pulmonary disease. The study was recently published in the journal, CHEST.

“These psychological disorders are more likely to predict early readmission than other significant factors,” said Gurinder Singh, a fellow in the UTMB department of internal medicine, division of pulmonary critical care and sleep medicine.

COPD is a serious public health concern that affects 12 to 24 million people and is the third leading cause of death in the U.S. Each year, thousands of people have acute COPD flare-ups that require hospitalization. About one in five of these patients require readmission within 30 days of discharge among older adults.

Rehospitalizations among elderly patients with COPD costs around $924 million annually. In an effort to maximize health care resources, the U.S. Centers for Medicare & Medicaid Services penalizes hospitals when they have excess levels of early hospital readmissions for certain conditions under the Hospital Readmission Reduction Program. COPD, heart attack, congestive heart failure and pneumonia are part of this initiative.

Reasons for early readmission are complex, and may be related to underlying severity of COPD, coexisting illnesses, outpatient follow-up and the presence of psychological disorders.

Using a sample of Medicare beneficiaries, the study examined the association of psychological conditions with early readmission for patients with COPD. Between 2001 and 2011, 135,498 hospitalizations occurred for COPD in 80,088 fee-for-service Medicare patents. Of these, 30,218 or 22 percent had one or more psychological conditions and their rate of early readmission was at 5 to 14 percent higher than patients without these conditions. These patients had a longer initial length of time in the hospital and a lower rate of outpatient follow-up visits within the first month after discharge.

Patients with alcohol abuse, psychosis, more than one psychological condition and a low income level had even higher readmission rates.

“This is likely related to the limited ability of these patients to handle the COPD, poor social support or community resources and non-adherence with treatment,” said Singh. “Because of the complexity of this situation, hospitals and health-care providers need more guidance to reduce readmission in patients with COPD, and it may not be practical to penalize hospitals for higher early readmission rates. More studies are needed in this area.”

This research was supported by the Agency for Healthcare Research and Quality, the Patient Centered Outcomes Research Institute, the National Institutes of Health and the UTMB Claude D. Pepper Older Americans Independence Center.