Without Structure, are Cellphones More of a Hindrance than Help?

Without Structure, are Cellphones More of a Hindrance than Help? 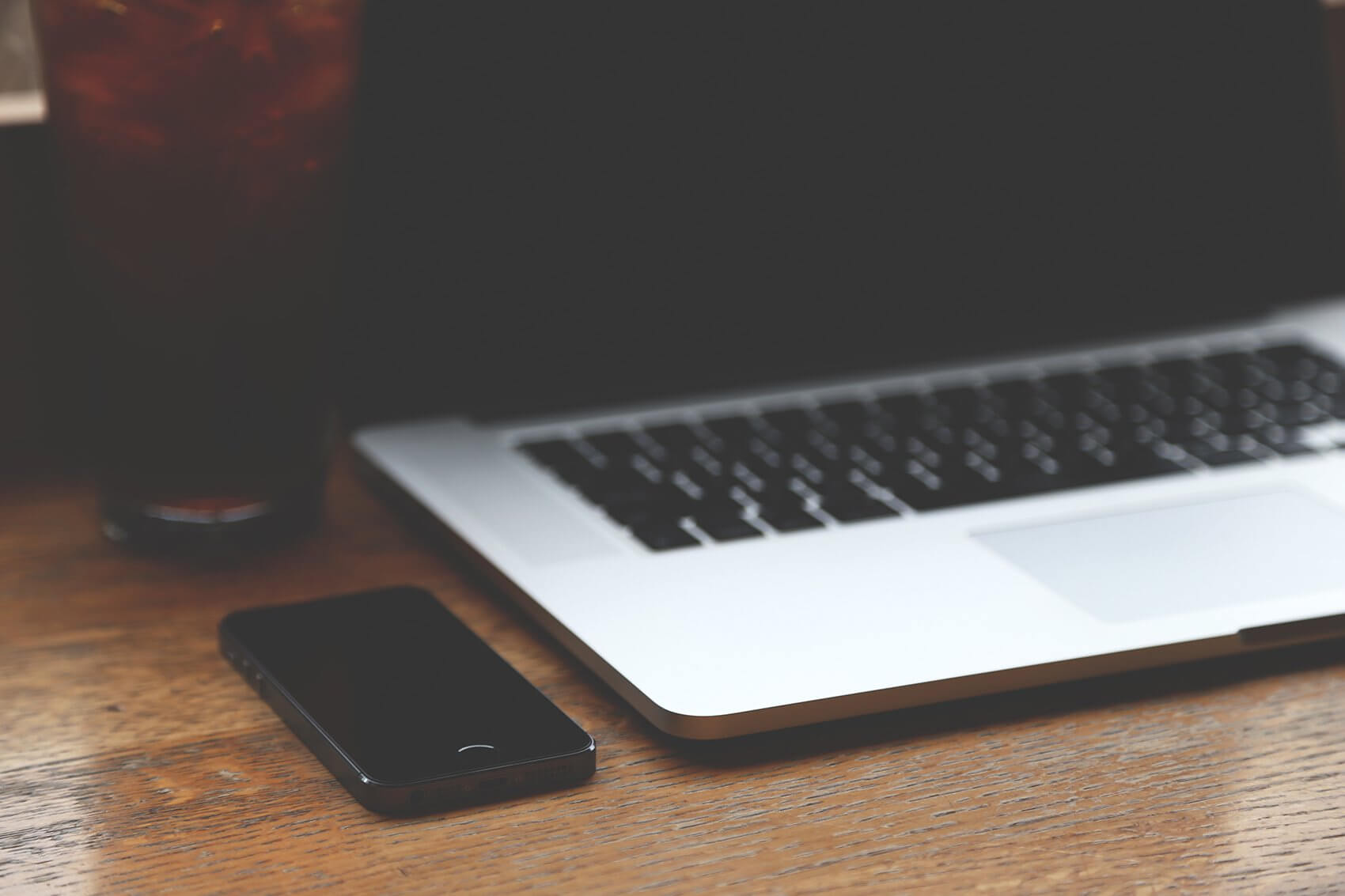 Research conducted by Rice University and the U.S. Air Force shows that with unrestricted use, cellphones are negatively impacting students’ learning.

In the fall of 2010, Assistant Professor of Psychology Philip Kortum, Ph.D., gave iPhones to a select group of Rice students who had never used smartphones before. The phones were programmed with “Live Lab” software that had been created by computer engineers at Rice to monitor the students’ phone usage.

“We gave our participants iPhones with specific software that would record their activities, and we also let them use the phones for a year with no intervention from us. We collected the data to understand the kinds of behaviors people exhibited using these technologies,” said Kortum.

Students were given the phones for an entire year to use as they pleased. At the end of the year, the students were asked the same questions and had very different answers:

Kortum believes the change in satisfaction with the cellphones is the fact that just providing people with technology does not mean it will be beneficial or enhance learning.

“I think the study suggests that in order to get those kinds of beneficial results, you need a more structured environment. If you just hand people cellphones and say, ‘Hey, this will help you with your education,’ it appears that is not the case,” said Kortum.

While free access to cellphones may be a hindrance, Kortum does believe that in a structured setting, cellphones can greatly enhance the learning experience.

Since the study, technology has only grown more—phones have gotten bigger and faster and social media has become an integral part in most people’s daily lives. Although there has not been another study done to prove this, Kortum does think the trend of distraction would be worse today because of how technology and social media have evolved.

The study was funded by the National Science Foundation and is available online: https://bit.ly/1NbRfK2