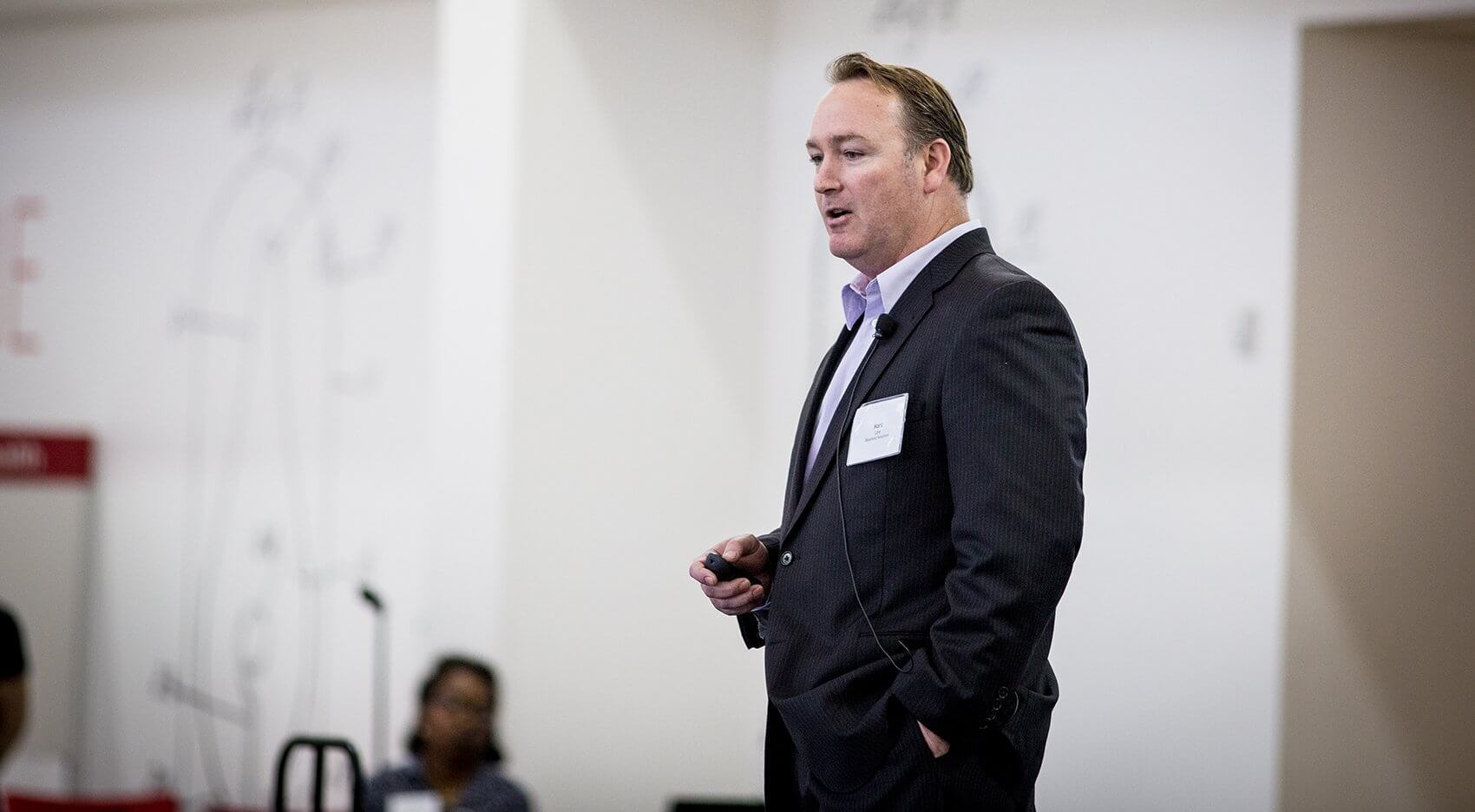 At the microbial level, an invisible narrative is constantly unfolding. Spores waft through the humid haze of bathrooms, prompting sneezing fits or more serious allergic reactions. In the frenetic activity of a professional sports locker room, mold and mildew have the potential to incapacitate athletes with bacterial-borne illnesses. Lining windowsills and residing beneath bedside tables in hospitals, antibiotic-resistant bacteria can threaten a patient’s chance at a successful recovery—or worse, act as a catalyst for deadly health care acquired infections (HAI).

On a larger scale, those unseen interactions have some very visible consequences. According to the Centers for Disease Control and Prevention (CDC), nearly 2 million patients are afflicted with HAI’s each year, resulting in approximately 100,000 deaths and over $30 billion in health care expenses. Microbial dangers extend far beyond antibiotic-resistant bacteria, encompassing mold, viral threats—such as Severe Acute Respiratory Syndrome and Middle East Respiratory Syndrome—and even the looming possibility of a global pandemic. For one ambitious and civic-minded startup, making health care environments safer in response to those dangers is their first priority.

“With hospital acquired infections, you hear all of these stories,” said Marc Lee, chief executive officer of Delafield Solutions, whose technology aims to provide continuous, real-time disinfection of air and surfaces in all types of environments. “I’ve realized that everybody knows someone, whether directly or otherwise, who this topic has impacted. Even beyond the lives lost to these infections, they’re truly a life changing experience.”

Lee describes Delafield’s technology as a “photocatalytic device” that takes ambient oxygen and water vapor—air, essentially—and passes it through a specialized catalyst, irradiating it with a unique wavelength of light. “The shape of the catalyst really matters,” Lee said. “What happens is that the photons of light hit the catalyst, causing the humidity and oxygen in the air to be turned into really small levels of hydrogen peroxide: .2 parts per million. Because we’re unnatenuated by water, we react with the microbes in a way that is much more efficient.

“We love the fact that it’s a cost effective solution that doesn’t have a lot of operational arrangements,” he added. “All you have to do is drop it in the ducts of a system, and it would treat the space, continuously. You don’t even know that it’s there.”

The core component of Delafield’s technology, Lee explained, is a version that is installed directly into heating, venting and air conditioning (HVAC) systems. Alternatively, they offer two different modular systems—one that is used in athletic locker rooms, particularly to allow visiting teams an opportunity to sanitize their temporary space, and one that is better suited for in-home use.

“We’re here at TMCx and the Texas Medical Center because we wanted to prove our technology,” said Jeff Castille, executive vice president for operations at Delafield Solutions. “We think we truly have a disruptive solution that can benefit health care, and this is the place where we can demonstrate our effectiveness.”

“I’d like to see us have a meaningful impact and be part of a narrative solution for any hospital that feels challenged by hospital acquired infections,” said Lee. “The impact is important to us, otherwise we all could have walked away with a nice amount of money in our pockets early on. Delafield’s life is all about that impact in cultivating healthier environments and that’s how I’m going to measure our success—not only how much money we’ve made but the good that we’ve done.”

Those values have crystalized over three decades of friendship and camaraderie—all three of Delafield’s founding members served together as graduates of The United States Military Academy at West Point.

“We go way back to our days at the school and as young officers serving our company,” said Lee. “There’s a culture of service and sacrifice that really permeates the group. We’re trying to be a prosperous company, but we love the fact that our technology can do something good. It’s just a delight to be able to have these lifelong friends that we’re doing this with.”