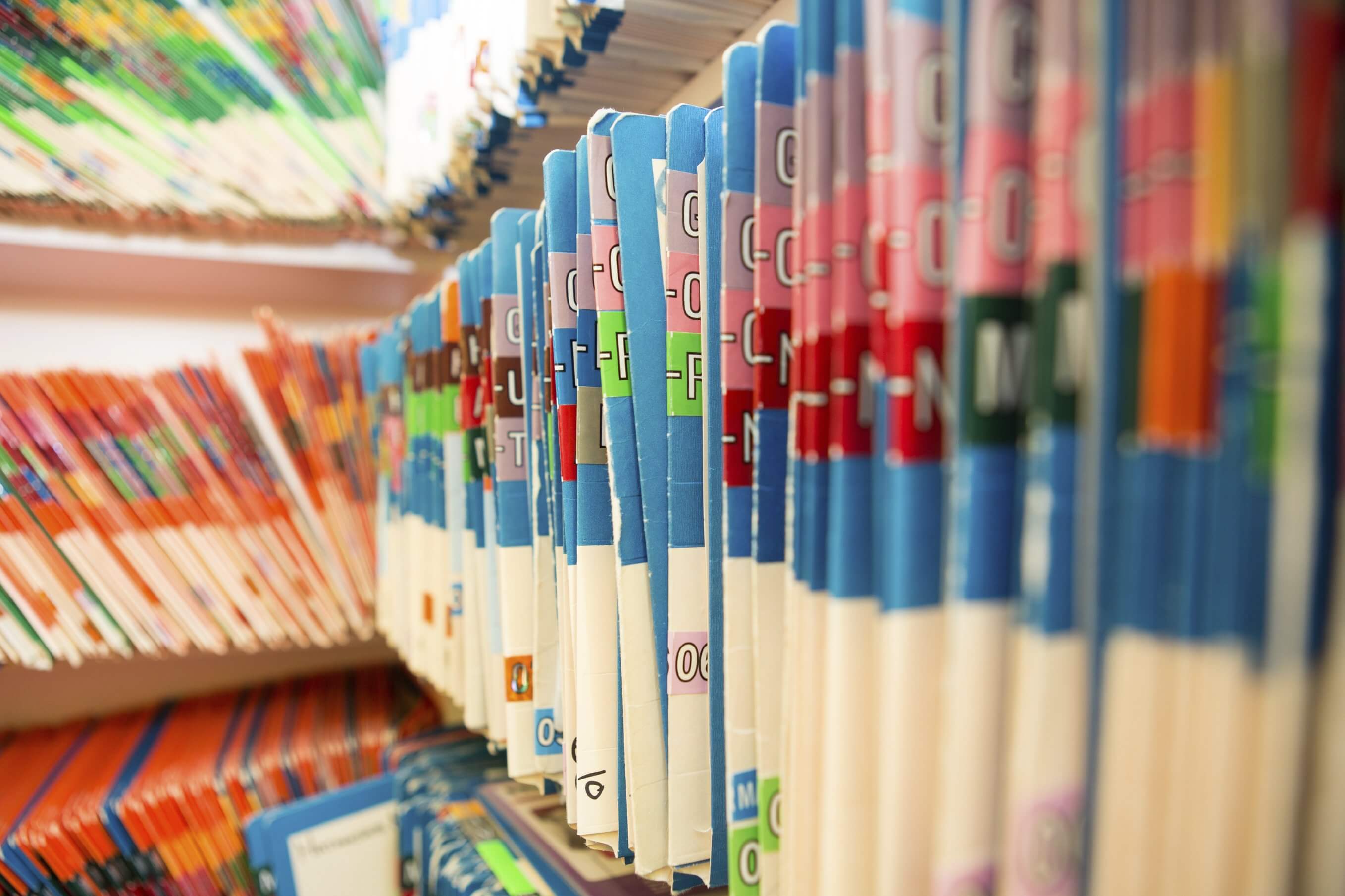 We recently presented data from a Nielsen-Harris survey of 1,000 Texans to determine what consumers think about their health insurance, both personally and for the country, and how they want their health care delivered. The Houston Chronicle’s Jenny Deam reported on this poll extensively. In the days since the release of the data, the conversation has centered on two issues.

Health insurance is important to Texans, but our top elected leaders don’t see it that way. Do Texans really care whether they can show the receptionist their health insurance card the next time a family member needs an expensive medical procedure or a child needs a routine checkup? […] Apparently it matters a great deal, according to a first-of-its kind survey commissioned by the Texas Medical Center. An astounding 83 percent said that having health insurance was either “very important” or “absolutely essential.” […] Do the elected officials who purportedly represent these Texans believe that medical insurance is important? Well, not so much. Here’s Gov. Greg Abbot, for example, responding with the same, tired tea-party talking points when asked earlier in the week about expanding Medicaid, so that more Texans would have coverage. […] It’s astounding to us how elected officials can be so hidebound by ideology that they lag behind their fellow Texans on a number of issues, including Medicaid expansion.

This issue is complex, as some feel they must weigh re-election against covering the uninsured. Privately, some high-ranking people are actually very much in favor of Medicaid expansion (as long as it does not mention “Medicaid” and is called something benign like “Harriett”). Perhaps some think the 83 percent are not in their district, or that this is not a sufficiently important issue to swing the election. We will examine these issues in the next survey.

2. When the idea of a “fat tax” was fielded several years ago, the Houston Chronicle editorial was entitled, “Weighty matters: Nation’s obesity problem needs action—not a food fight.” The piece concluded, “And then there’s the talk of a food tax to steer consumers away from their truly unhealthy indulgences. If there’s a way to start a food fight, this is it. […] Already, the idea of taxing sodas and juices with high sugar content has triggered a high-profile national campaign opposing the idea. We’ll need more time to digest the details, but the idea seems like it might be an appetizing way to lower costs.”

Six years later, more than half of Texans support a higher price for unhealthy foods—especially among the 18- to 34-year-olds: 75 percent were in favor of a “fat tax.” This was a pleasant surprise. The World Health Organization tells us that the major deterrent to smoking is the cigarette tax. Maybe the time has come either to subsidize healthy food or increase the price of less healthy food. At least we should begin identifying food and drinks in a simple way called “front of package labeling” (because nutritional information on the back of the package is so difficult to digest.) In a study of vending machines at the University of Virginia, after one year of labeling, sales on green (fewer than 140 calories) increased 15 percent, yellow (140-199 calories) increased 30 percent and red (200 calories or more) decreased 5 percent. Making everyone happy, total sales increased 6.5 percent. Next year’s survey will get more specific about these issues.

These discussions are quite important, as they will hopefully guide policymakers to think about what their constituents actually want. We have many unanswered questions, at the top of the list: “How different are Texans from the rest of the U.S.?” Our survey will expand to several states. Stay tuned.

—This column first appeared in the Houston Chronicle