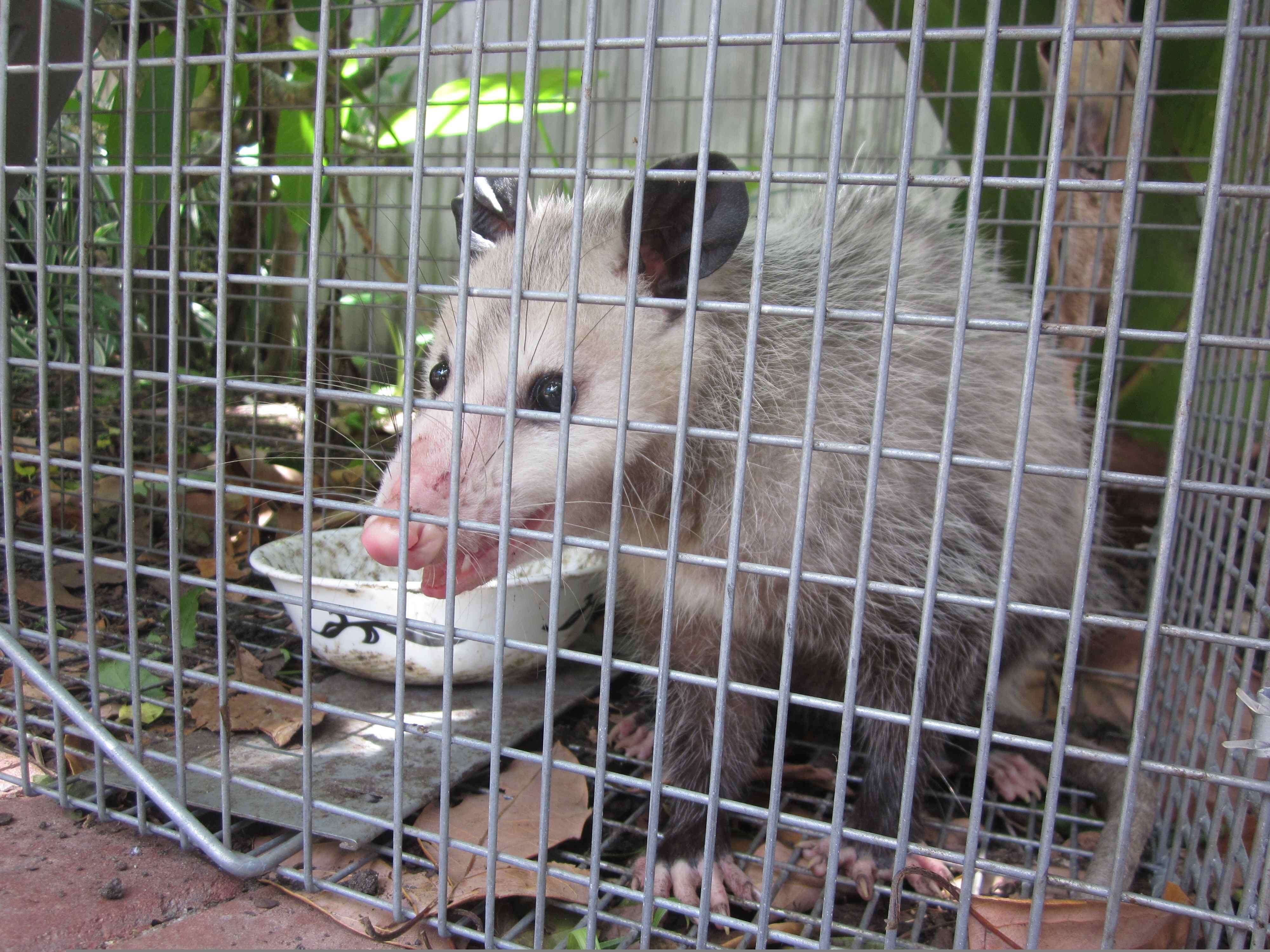 A disease transferred from rats and opossums to humans by fleas was thought to be brought under control about 60 years ago. But a doctor at the University of Texas Medical Branch at Galveston has found that the disease may be making a comeback in Galveston County.

Dr. Lucas Blanton, an infectious disease expert at UTMB, is on the trail of murine typhus – a disease that causes those infected to suffer from fever and pain for weeks.

Typically found in coastal areas of tropical and subtropical regions throughout the world, the disease was once prevalent in the United States. There were over 5,300 cases in the United States in 1944. Thanks to the use of DDT to kill fleas on rats, the original reservoir of the bacteria, it was nearly eradicated or controlled in most of the country by the mid-1950s.

“I won’t say it completely disappeared, perhaps clinicians weren’t recognizing it, but it really did have a tremendous drop off after the use of DDT in the 1940’s,” Blanton said.

Along with treating patients, Blanton worked with local animal control officers to collect blood and flea samples from locally trapped opossums and found that about two out of three opossums tested positive for the disease. Blanton will start a project to trap and test rats as well.

The bacteria that causes the disease, Rickettsia typhi, is passed to humans by the feces of fleas found on rats and fleas common to both opossums and cats.

The feces of infected fleas are packed with the bacteria and it’s when a person scratches it into a flea bite or wound or spreads into a mucus membrane that he or she will potentially get sick, he said

While rarely deadly – only about 2 to 4 percent of hospitalized patients die – murine typhus can cause fever, headaches, chills, malaise and, in about 50 percent of patients, a rash. Symptoms can last up to two weeks and even those young and healthy can be affected, Blanton said.

“Diagnosing this can be very challenging,” Blanton said.

It can be mistaken for many other illnesses so doctors may not treat it properly leaving a patient suffering for weeks, Blanton said.

The disease has been well controlled for decades and has typically only been found in South Texas and Southern California. But there was an outbreak in 2008 in Austin and cases have been reported in Harris County as well, Blanton said.

“It is really important to know what is causing infection in a community,” Blanton said.

Residents can better understand the need to keep fleas under control and find ways to discourage rats and opossums from living near their homes, Blanton said.

And if doctors know to look for the symptoms of murine typhus the more likely they are to treat it correctly.

“This is something that can easily be treated with the right antibiotic,” Blanton said. “With proper treatment, we can get someone back to work sooner, taking care of their kids sooner, having fun sooner.