TIRR Memorial Hermann is one of three U.S. sites participating in stroke trial

TIRR Memorial Hermann is one of three U.S. sites participating in stroke trial 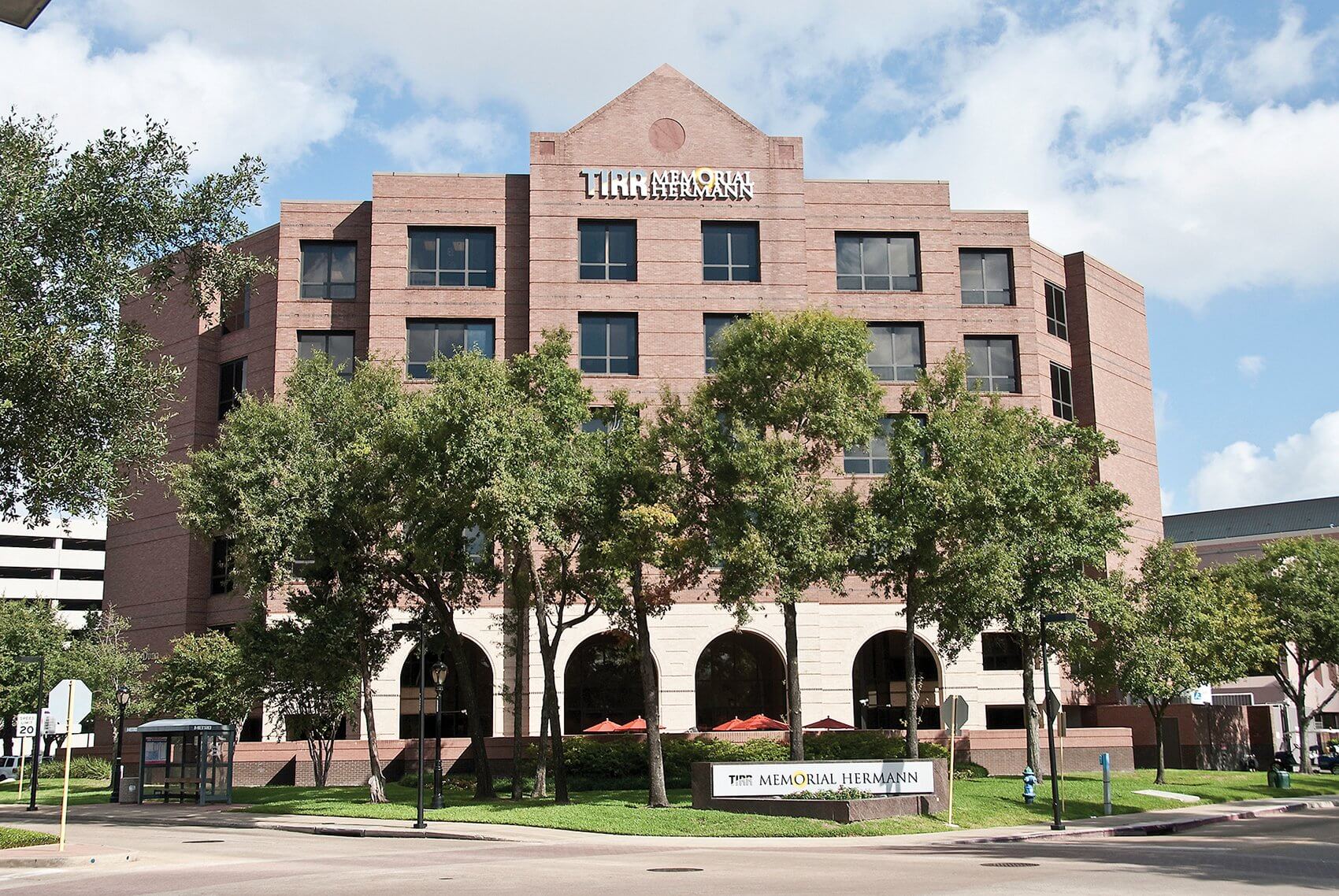 TIRR Memorial Hermann is taking part in a clinical trial aimed at assessing Vagus Nerve Stimulation (VNS) during rehabilitation for improved upper limb motor function following a stroke. According to the American Heart Association, someone in the United States has a stroke every 40 seconds and stroke is a leading cause of disability in the United States.

The goal of this research is to improve and maximize arm and hand function in stroke survivors. The current study is an extension of a clinical trial conducted last year in Europe. Following the European clinical trial, some patients were able to resume daily activities like driving, cooking, and taking care of young children.

“At TIRR Memorial Hermann we’re known around the world for our rehabilitation services. But the cutting edge research we are doing is important so that we can continue to rehabilitate even better,” says Dr. Francisco. “The results from the European clinical trial were very promising and we’re excited to get our research underway.”

The trial requires an outpatient surgical procedure to place an electrical device in the patient’s chest area. The device is then connected to the vagus nerve in the neck using thin wires that are also implanted.

The vagus nerve directly connects to the brain and sends important signals to tell the brain what to learn. The patient will do a series of therapeutic tasks aimed at rebuilding the neural circuits in the brain that are responsible for upper limb movement. Each time the patient completes a correct movement, the therapist pushes a button and the patient receives a small burst of neurostimulation, which activate the vagus nerve. VNS aims to encourage the growth of new neural connections in the brain that may have been damaged by a stroke.

To participate in the trial you must be between the ages of 30 and 80 and have had a stroke at least four months ago but not more than five years ago. You must also experience some arm and hand movement difficulties.