The Consumer Health Report: What did we learn?

The Consumer Health Report: What did we learn? 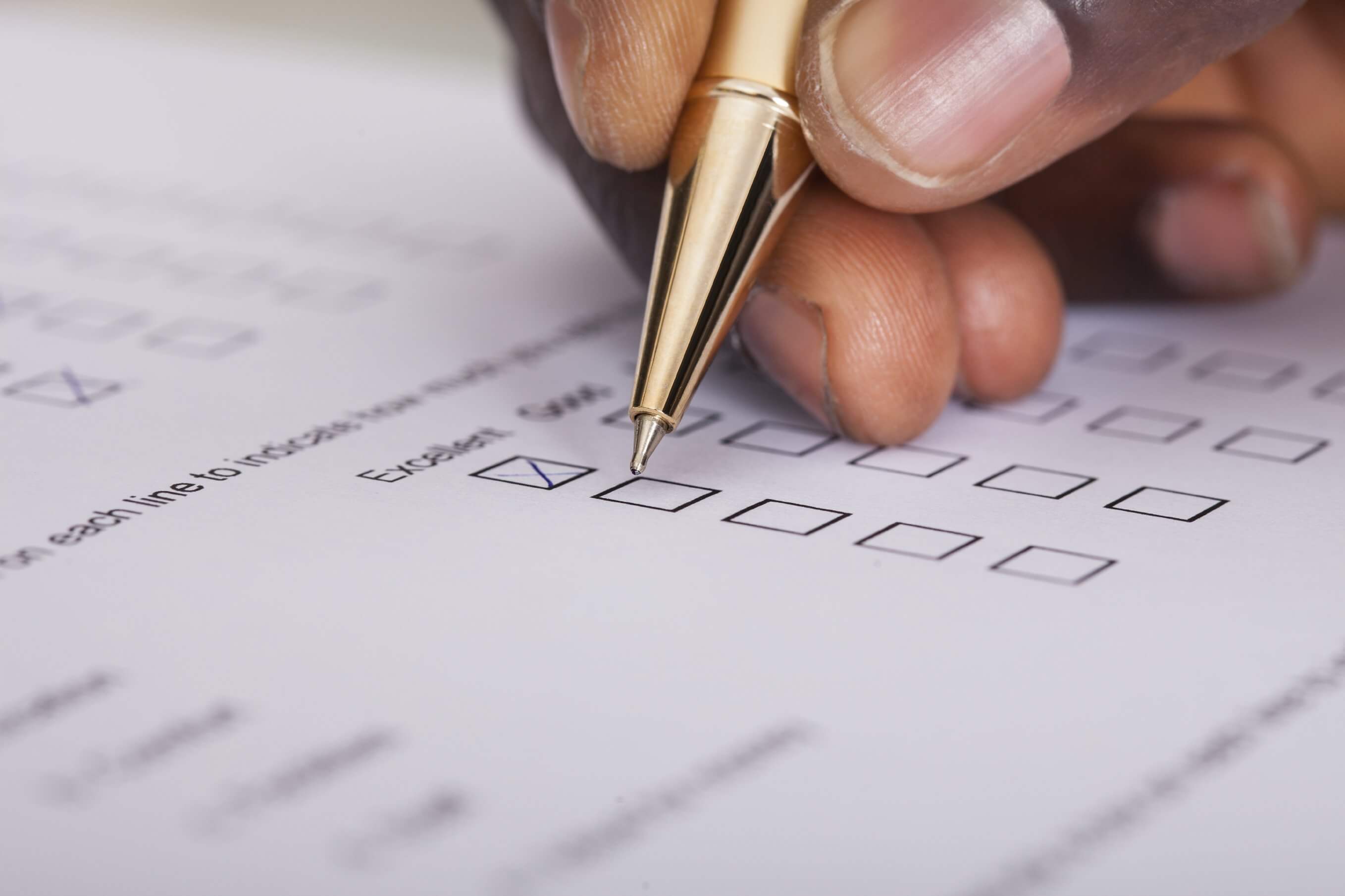 The TMC-Nielsen Consumer Health Report: what did we learn from the survey? As health care becomes more consumer-directed, providers are working to better understand what the public wants. We want to know what consumers think about their health insurance, both personally and for the country, and how they want their health care delivered. We recently presented data from a Nielsen-Harris poll of 1,000 Texans to answer some of these questions.

The top five things we learned were a bit surprising:

1. Health insurance | Health insurance (HI) for all citizens was felt to be important by 88 percent of those surveyed; 83 percent said it was “abso- lutely essential or very important.” This point was driven home in an editorial by the Houston Chronicle (April 28, 2015), referring to the data: “Do the elected officials who purportedly represent these Texans believe that medical insurance is important? Well, not so much. Gov. Greg Abbott respond[ed] with the same, tired tea-party talking points when asked earlier in the week about expanding Medicaid…It’s astounding to us how elected officials can be so hidebound by ideology that they lag behind their fellow Texans on a number of issues, including Medicaid expansion.”

2. Single payer | When asked how they would prefer to have HI, 42 percent—the highest, with the next choice being 27 percent—chose “Citizens who pay taxes get HI—just like Medicare and Medicaid,”—i.e. Single Payer. This is higher than 37 percent from a national poll done in 2014 by Rasmussen.

4. Internet v. doctor | When asked what information source was “extremely important,” 63 percent said the doctor and 27 percent said the Internet; even the youngest 18-37 age group had 65 percent doctors to 37 percent Internet. This did not ask which was the most important, i.e. they could have ranked them both “extremely important.” Therefore it does seem that, at least in Texas, doctors still are important to patients, and not as many as we might have thought rely on the Internet.

5. Lifestyle | Fifty-nine percent agreed that people with poor health habits (e.g. smoking, lack of exercise) should pay more for health insurance. Interestingly, this increases with age: those 18-34 years old said 48 percent, whereas 81 percent of those over 65 agreed with higher insurance rates. Extremely interesting: more than half of Texans support a higher price for unhealthy foods—especially among the those 18-34 years old: 75 percent were in favor of a “fat tax.”

These opinions are so important as they will hopefully guide policymakers to think about what the people said: health insurance, single payer, perhaps a bit less reliance on the Internet as the panacea, higher insurance rates for an unhealthy lifestyle, and even a “fat tax.” We need to understand more about the uninsured. We have many unanswered questions, at the top of the list: “How different are Texans from the rest of the U.S.?”

I thank Jenny Deam for her outstanding coverage of the survey in the Chronicle. Her articles were invalu- able in the preparation of this essay.

—This column first appeared in the Houston Chronicle