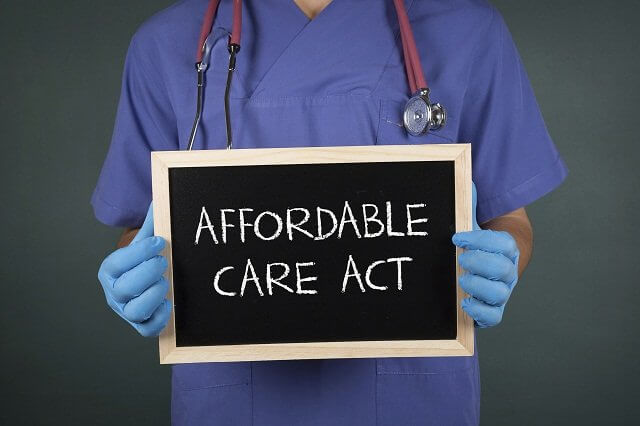 Hispanics and women in Texas showed the largest percentage of reductions in rates of uninsured since enrollment began in the Affordable Care Act’s (ACA) Health Insurance Marketplace, according to a new report released June 2 by the Episcopal Health Foundation and Rice University’s Baker Institute for Public Policy.

“Hispanics in Texas had the lowest rates of coverage before the ACA, which meant they had the most to gain from the act’s Health Insurance Marketplace,” said Elena Marks, president and CEO of the Episcopal Health Foundation and a nonresident health policy fellow at the Baker Institute. “In Texas, because so many of our residents are Hispanic, it’s important that this group become insured to increase the overall rate of coverage across the state.”

Women were more likely to be uninsured than men before the ACA, and the new report found that is still true, but the gap is closing. The survey found 16 percent of Texas men are now uninsured compared with 18 percent of women — the gap was 6 percentage points in 2013.

As the authors reported earlier this year, the overall rate of uninsured Texans decreased from 24.6 percent to 16.9 percent from September 2013 to March 2015. The decreases in uninsured rates were not shared equally among all Texans, however. Texans with low incomes and low educational attainment experienced smaller reductions in the rates of uninsured than their peers who have higher income and are more educated.

“The likely explanation for this disparity is the fact that those with lower educational attainment are likely to earn less, and those with the lowest incomes were not eligible for subsidized insurance plans in the marketplace,” said Vivian Ho, the chair in health economics at Rice’s Baker Institute and director of the institute’s Center for Health and Biosciences, a professor of economics at Rice and a professor of medicine at Baylor College of Medicine. “For this population, unless and until there is some form of coverage expansion, likely within the Medicaid program, they are likely to remain uninsured.

The report is the 12th in a series on the implementation of the ACA in Texas co-authored by Marks and Ho.

The Health Reform Monitoring Survey (HRMS) is a quarterly survey of adults ages 18-64 that began in 2013. This issue brief is a summary of data extracted from the HRMS surveys in Texas administered between September 2013 and March 2015 with responses from 1,544 Texans.

It is designed to provide timely information on implementation issues under the ACA and to document changes in health insurance coverage and related health outcomes. Rice University’s Baker Institute and the Episcopal Health Foundation are partnering to fund and report on key factors about Texans obtained from an expanded, representative sample of Texas residents (HRMS-Texas).