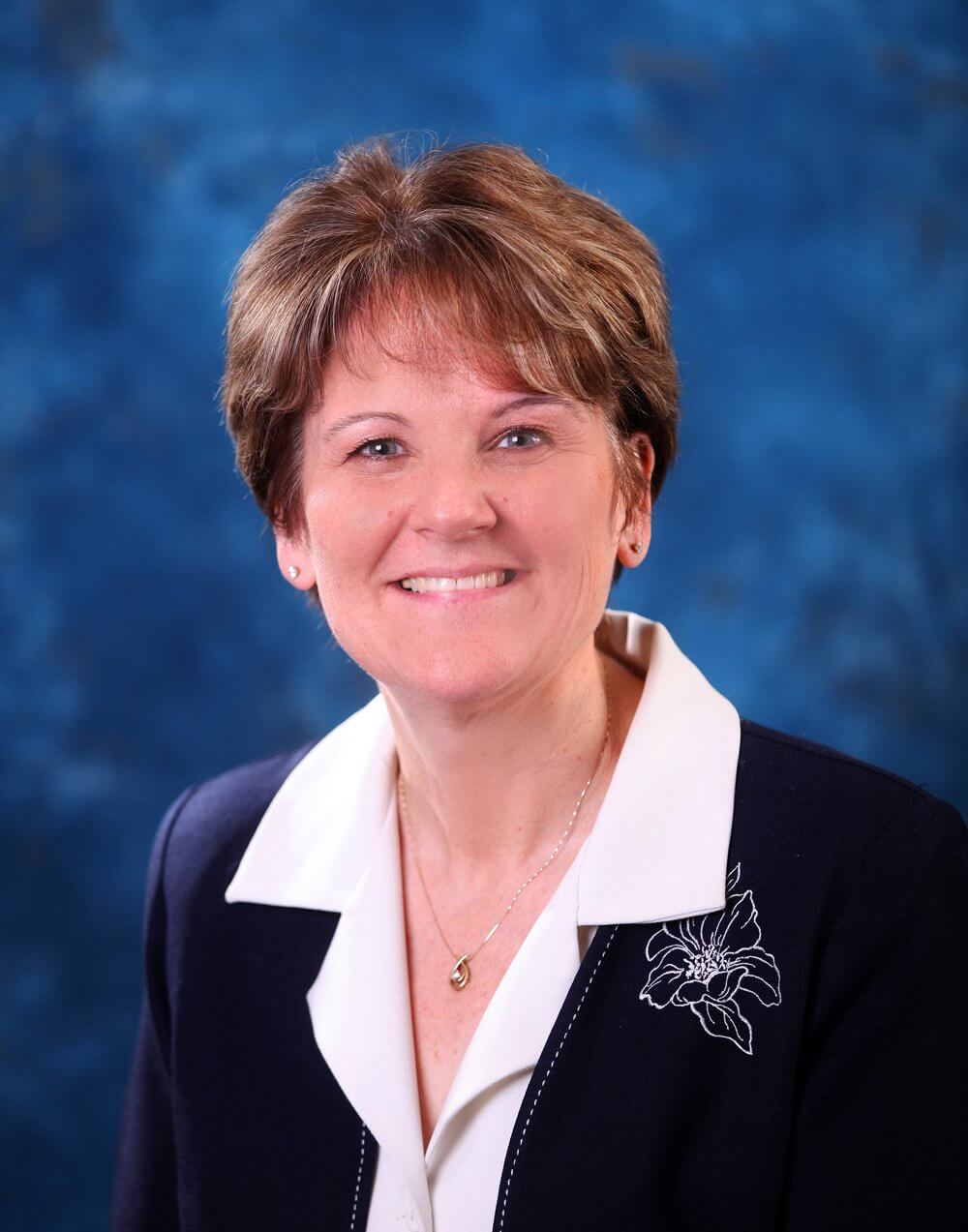 “Nursing services at Harris Health has experienced significant change in the past year,” says George V. Masi, president and CEO, Harris Health System. “Given the value and importance of system-level nursing leadership, I am activating the role of senior vice president and chief nurse executive as a full-time position. Maureen’s wealth of experience, leadership and ability to collaborate within an inter-professional environment will assist Harris Health in achieving nursing excellence.”

Padilla assumed the position of chief nursing officer for Ben Taub and Quentin Mease hospitals last year. In July 2014, she was given additional system-wide nursing responsibilities.

“I am excited to begin this leadership role on a full-time basis,” she says. “We have a great nursing leadership team and I’m humbled to be able to lead them forward.”

One of her major goals is to help Harris Health achieve nurse Magnet Recognition Program® status, one of the highest nursing recognitions for hospitals in the U.S.

“Advancing education and certification in our nursing workforce, continuing to improve nursing sensitive outcomes and using evidence-based practices are some of the ways we’re achieving this goal now,” Padilla says. “Nursing at Harris Health has come a long way in the past few years. Our patients are getting the best nursing care in the city, and our outcomes show that to be true.”

She and her nursing leadership team also want to standardize high nursing practice benchmarks across the 46-facility (inpatient and outpatient) system.

“We are working now to write our strategic plan for nursing as a system and identify the committee structures we believe we’ll need to put in place with representatives from each pavilion to work toward our goals,” she says. “Healthcare is a “team sport” and our collaborative approach will include multiple disciplines—physicians, administrators and ancillary partners—to move us forward.”

Padilla joined Harris Health in 2011, serving as administrative director of Ben Taub’s Women and Infants Services. She has degrees (bachelor’s and a master’s) in nurse midwifery from the University of Texas Medical Branch in Galveston and a doctorate degree in nursing executive leadership from Texas Tech University in Lubbock.

She lives in Pearland with her husband of 34 years. They have seven children, 11 grandchildren and a great-grandchild. Two of her daughters also are nurses and a third is working on a career in child life therapy.

Jan Keller-Unger, the current associate chief nurse officer at Ben Taub Hospital will assume the interim-CNO role until the position is permanently filled.