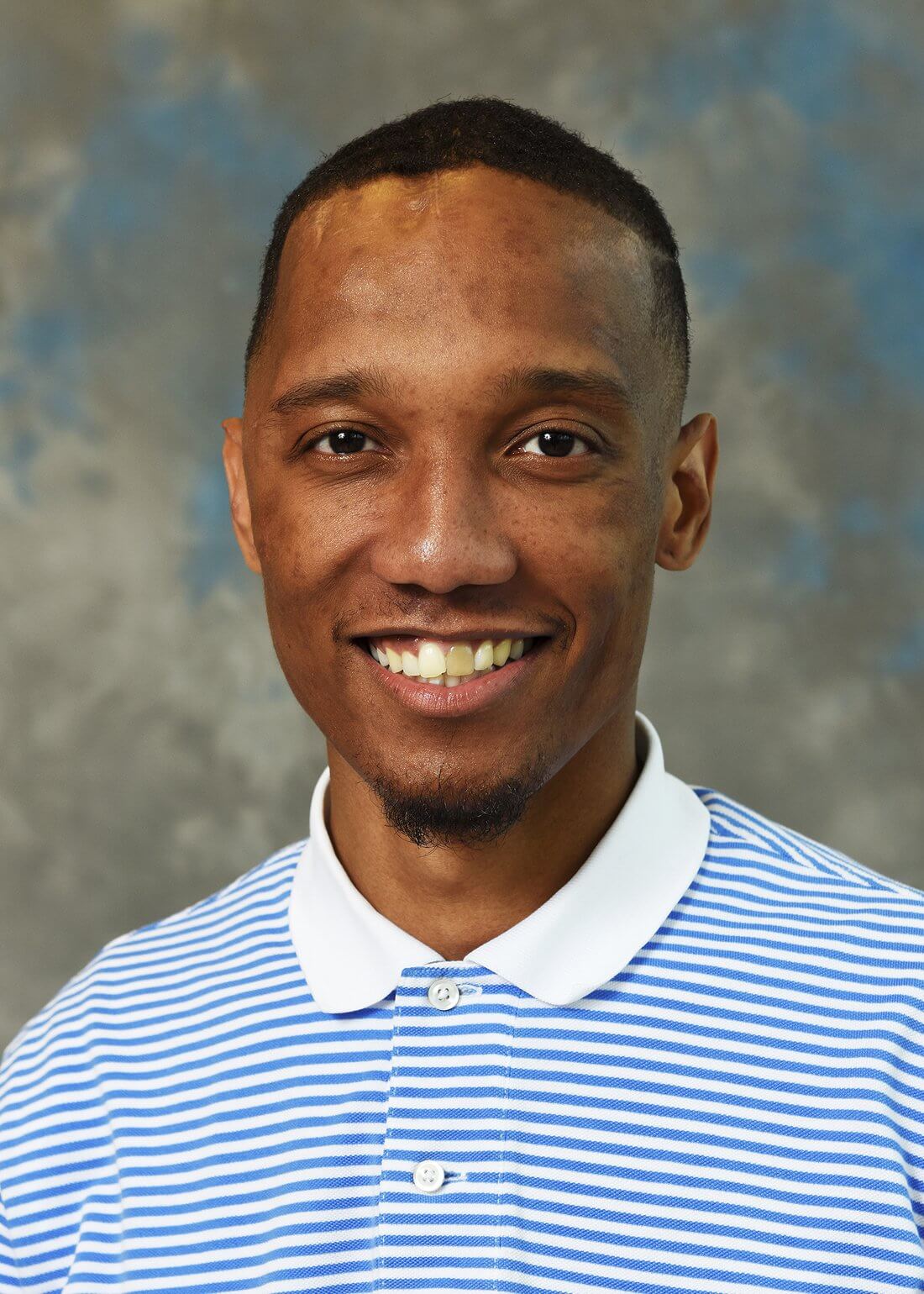 Theodore Sloly was a passenger when his friend suddenly swerved to avoid hitting a car. He missed it, but hit a barrier causing their vehicle to flip. Both men were instantly ejected onto the road.

The 29-year-old was unresponsive when found, and had to be resuscitated in the ambulance on the way to Ben Taub Hospital’s Level 1 trauma center, where a team of doctors and nurses was waiting. Of all his injuries, most worrisome to the team were those to his head. Surgeons removed half his skull to compensate for brain swelling and placed it on ice until it could be used again—almost four months later.

Today, several months removed from his accident and still recovering, he joins other trauma survivors from greater Houston who will attend Harris Health System’s annual Trauma Survivors Celebration on May 14.

Sloly was in a coma for days after the Aug. 9, 2014 accident. When he awoke, his nurses, on several occasions called him a miracle. It was a long time before he started believing them.

“The pain was bad,” he recalls. “But the injury to my mind was worse. It was depressing. Before the accident, I had a responsible job and was working on my master’s degree. Everything came to a screeching halt. Two things got me through: faith and family. My family treated me like a fighter instead of an invalid. I reacted to their confidence.”

Remarkably, Sloly suffered no significant loss of brain function. Physicians and nurses pointed out that most people who suffer such injuries usually encounter debilitating issues with memory or poor control of limbs. Nonetheless, the recovery has been slow.

He was in the hospital until late September and then spent a week in rehabilitation at Quentin Mease Hospital. Though he lost no motor function or cognitive ability, his muscles had atrophied and he lost his sense of smell. He left the hospital wearing a protective helmet for his head.

“I learned that no matter what life throws at you, you can take it,” he says.

He not only took it, he overcame. Given an opportunity to interview for a job during his recovery, he worried what employers would think about him wearing the helmet.

“They never even mentioned it, but they grilled me about my skills,” he says. He eventually got the job.

“I went through the ‘why me?’ stage. But almost dying unlocked the key to life for me,” he says. “I have such joy. I appreciate everything now. If I had to go through the accident again to get to this place, I’d do it.

I can see why Ben Taub is the number one trauma center. They have the right people and the right resources.”