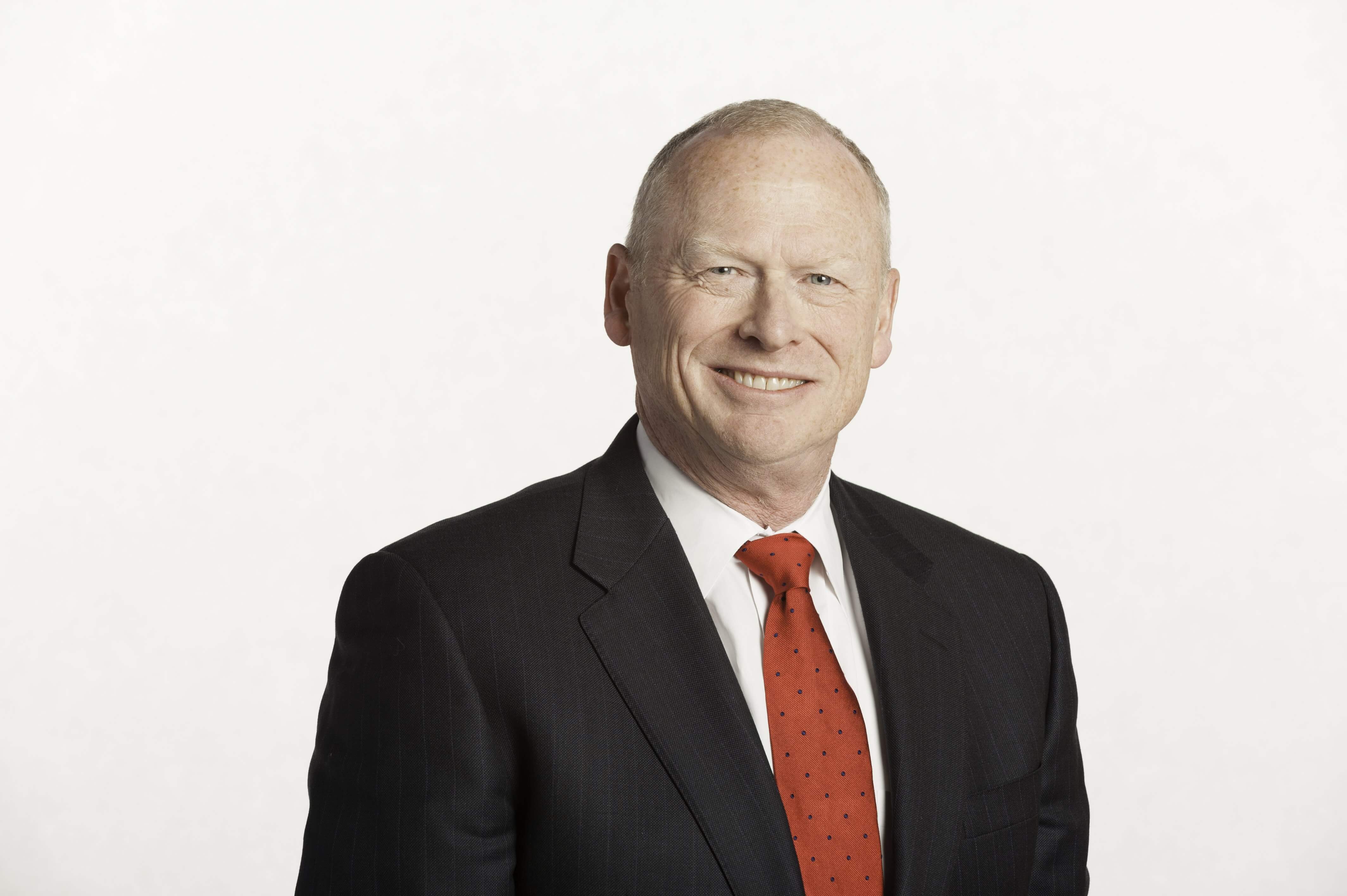 Researchers at The University of Texas Health Science Center at Houston (UTHealth) are helping to make precision medicine a reality by sequencing entire exomes of people to assess chronic disease risk and drug efficacy. The results of a study on this topic were published in Nature Genetics on Monday.

For years, scientists have been using a method called “knockout mice,” which allows them to study gene functions by inactivating a gene in mice and then observing how it affects the mice. Now, UTHealth researchers are using new methods to study naturally occurring “knockout humans.”

Rather than genetically engineer human gene mutations in the lab, UTHealth researchers scanned 8,554 exomes, the protein-encoding portion of the genome, of African Americans and European Americans in the United States for naturally occurring mutations that inactivate a certain gene. A typical human exome has dozens of these loss-of-function gene variants.

“Years ago, we found a mutation that knocks out a gene that lowers your cholesterol. That turned into drugs that can help with cholesterol. That was with one gene. We are now sequencing lots of people and looking at where people are losing function from every gene in their body,” said Eric Boerwinkle, Ph.D., senior author, professor and chair of the Human Genetics Center and the Department of Epidemiology, Human Genetics and Environmental Sciences at UTHealth School of Public Health.

The study participants were part of Atherosclerosis Risk in Communities (ARIC), a study conducted by the National Heart, Lung and Blood Institute (NHLBI). The group was measured for 20 phenotypes related to chronic diseases, such as serum magnesium levels, triglyceride levels, blood pressure and cholesterol.

A heterozygous form of gene TXNDC5 was found to be related to Type 1 Diabetes progression and elevated fasting glucose levels. A recessive form of C1QTNF8 was related to elevated serum magnesium levels and participants who had a mutation of SEPT10 had significantly reduced lung function.

“Loss-of-function variation in certain genes, such as TXNDC5, may predispose individuals to develop disease. More research is needed to determine the exact mechanisms of these newly discovered relationships,” said Boerwinkle, who is also the Kozmetsky Family Chair in Human Genetics at UTHealth.