Trauma Survivor Wants Others to Learn from His Halloween Scooter Accident

Trauma Survivor Wants Others to Learn from His Halloween Scooter Accident 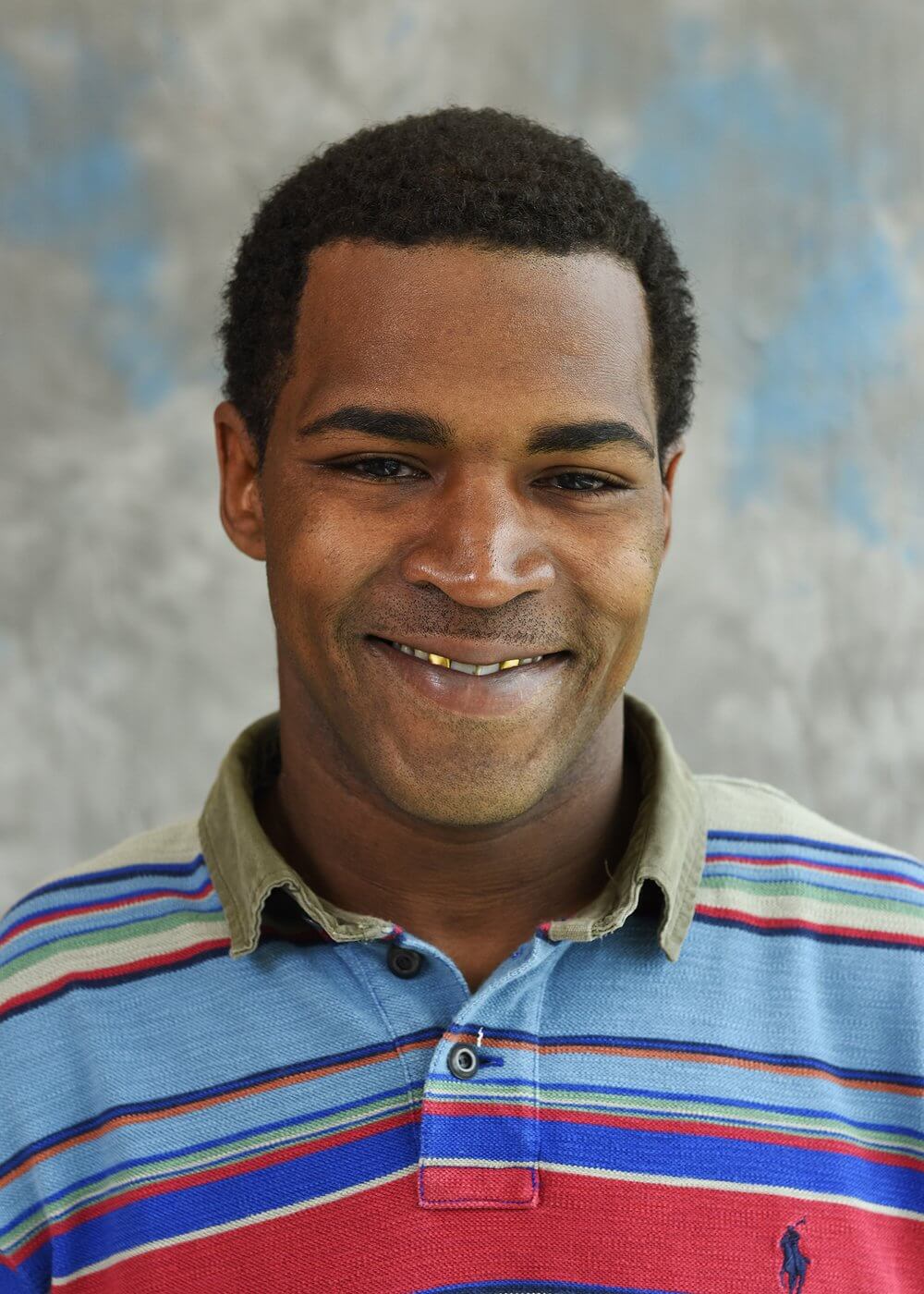 Kenterrel Domino has never been afraid, but the horror of a truck running his scooter off the road last Halloween is still a memory that haunts him. Heading to his favorite downtown hangout that night, he was forced off the road and propelled some 35 feet. The pain was unbearable, he recalls.

Fortunately, a Good Samaritan stepped in to help. He had some anxious moments as he saw cars pass by and not help. The third driver stopped, called 9-1-1 and then prayed with him.

“I wish I could find this man to thank him,” Domino says. “He left and I never heard anything more about him.”

Today, several months removed from his accident, he joins other trauma survivors from greater Houston who will attend Harris Health System’s annual Trauma Survivors Celebration on May 14. His message to other scooter or motorcycle drivers, “look around for other drivers and wear a helmet to protect yourself.”

The celebration recognizes the remarkable stories of triumph and recovery of patients treated at Ben Taub and Lyndon B. Johnson hospitals, sites of Level 1 and Level 3 trauma centers, respectively. It reunites patients with members of their hospital care team, and in some cases, first responders. The event is held in May to coincide with National Trauma Awareness Month.

An ambulance took Domino to LBJ Hospital where his injuries were quickly assessed and treated by the trauma team. He had nine rib fractures, a broken collarbone and a dangerous fluid build-up in his lungs. Despite not wearing a helmet, he suffered no significant head trauma.

“I was certainly lucky I didn’t suffer any serious head injuries,” he says. “My biggest issues were my lungs. When I understood how important breathing exercises were to my recovery, I worked hard. I was determined to get out of the hospital.”

Domino had recently gone through hard times in his home state of Louisiana and moved to Houston to start over. Four days after arriving, he had a job. Things were looking up, but after the accident, he couldn’t work until he healed. Even then, he would need ongoing rehabilitation.

“I could have died in that wreck,” he says. “God spared me because I have some of his work to do.”

Though his new start stalled a bit, he’s thankful that his church supported him until things began to turn around. Now the 31-year-old has a better job, is engaged and has his nine-year-old son living with him.

“Males who grow up without their fathers end up as statistics,” he says. “That’s not going to happen to my boy.” Father and son play chess and plan field trips on Saturdays—reward day for a successful week.

Life is definitely on an upswing, he says.