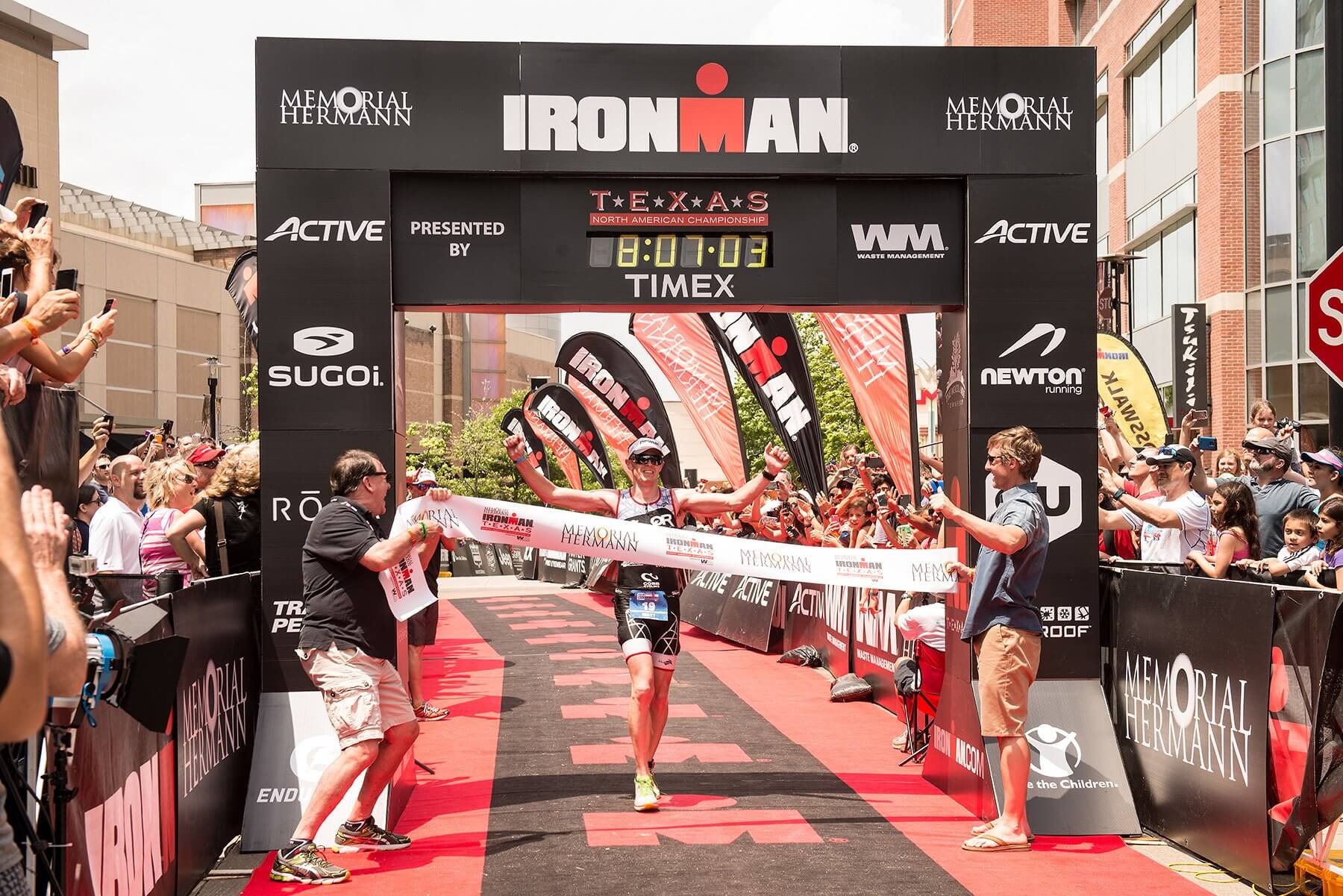 An Ironman Triathlon is an incredible feat of endurance, showcasing the talents of only the most elite, disciplined athletes. It entails a 2.4-mile swim, followed by a 112-mile bike ride and finished off with full, 26.2-mile marathon. Few can imagine completing even one of the legs of an Ironman, let alone all three back-to-back.

The Ironman North American Championship Texas took place May 16 in The Woodlands. Sponsored by Memorial Hermann, which also served as medical provider for the athletes, the race drew 2,588 registered competitors from all over the world. Experienced racers with multiple Ironman events under their belts and first-timers alike competed for 75 spots in the Ironman World Championship in Kona, Hawaii.

Click through the photos to get a glimpse of the physical and emotional trials the athletes endured during the hours-long race.