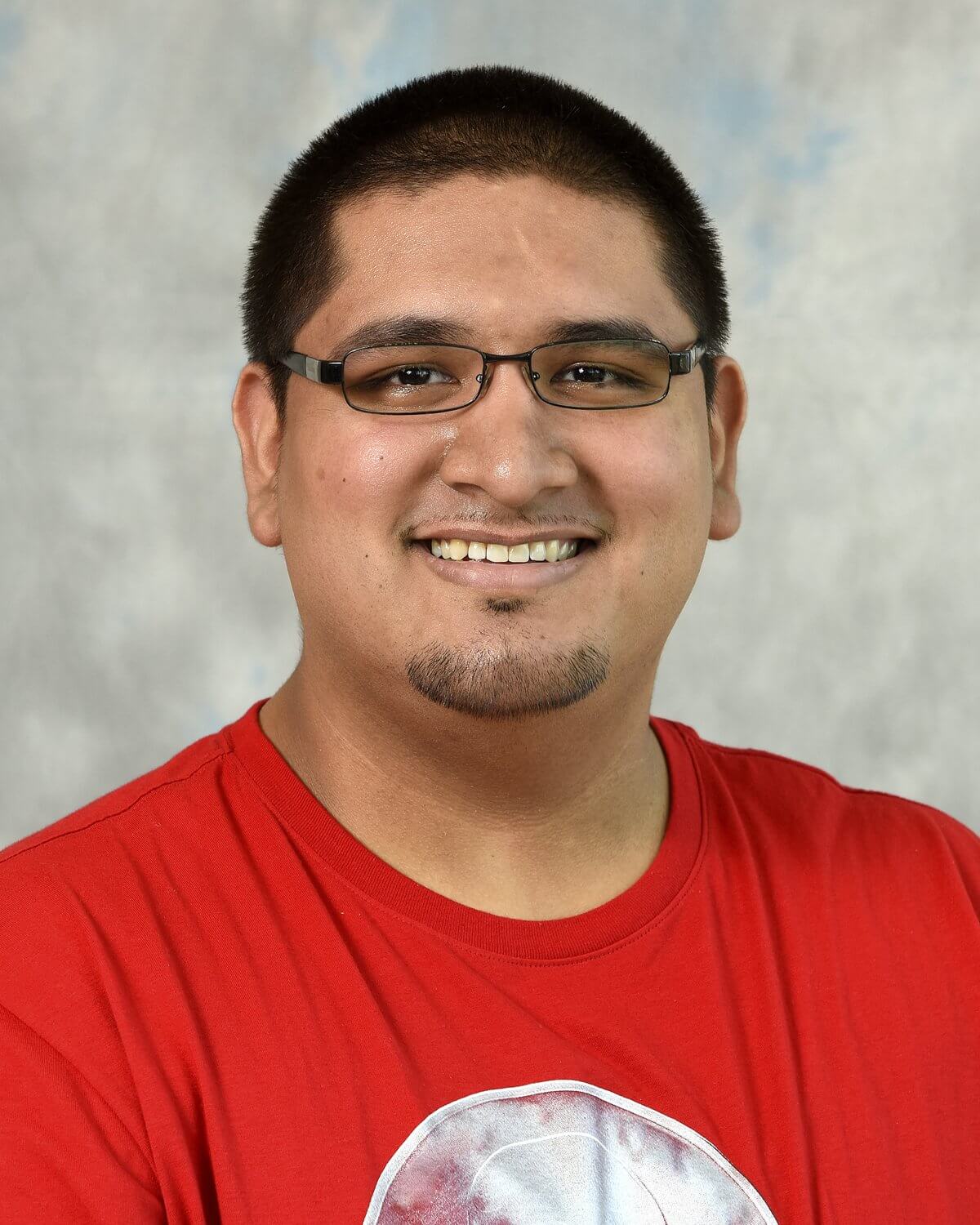 Carlos Chavez, his wife, Ida, and another couple, were leaving his home in Aldine to go eat when he noticed what appeared to be a robbery in progress at a nearby convenience store. He quickly told his wife and friends back inside the house.

Uneasy about the situation, Chavez felt he needed to do more. He stepped outside again, and this time, saw the robbers’ truck with men inside parked in front of his house. The alleged robber was running from the store to the waiting truck. Somehow, Chavez’s actions had distracted the robber from two neighbors who were hiding. The running robber, however, shot Chavez twice in the knee and hip.

Today, several months removed from the October 2014 incident, he and other trauma survivors from greater Houston will attend Harris Health System’s annual Trauma Survivors Celebration on May 14.

The event recognizes the remarkable stories of triumph and recovery of patients treated at Lyndon B. Johnson and Ben Taub hospitals, sites of Level III and Level I trauma centers, respectively. It reunites patients with members of their hospital care team, and in some cases, first responders. The event is held in May to coincide with National Trauma Awareness Month.

While Chavez’s act of valor turned tragic, police called his quick action to send his family inside and the impromptu distraction heroic. Though shot, he refused to fall—he didn’t want the robbers to get past him and into the house. Top of his mind was his wife, four months pregnant at the time.

“They called me a hero,” he says. “They say warning my family distracted the robbers. One man was holding someone at gunpoint, a friend of mine, between two cars. Another was threatening the clerk. They say I saved two lives, but I was just trying to protect my family.

“It could have been worse. People could have died,” he adds. “This was an eye opener for my whole family.”

Meanwhile, Ida was on the phone with police, and Chavez was soon taken by ambulance to the Level III trauma center at Lyndon B. Johnson Hospital, the busiest such center in the U.S.

“There must have been eight or 10 people waiting for me,” he remembers. “There was lots of activity. They started turning me, looking for other injuries and asking what I could feel. I learned later they were checking to see if a bullet had hit an artery.

“I wouldn’t recommend that anyone get shot, but if they do, they should feel good that a hospital like LBJ is here for them,” he says. “They took really good care of me.”

Over the next four days in the hospital, he underwent several surgeries to repair his fractured knee, bones and ankle. He now spends more time at home with his newborn daughter.