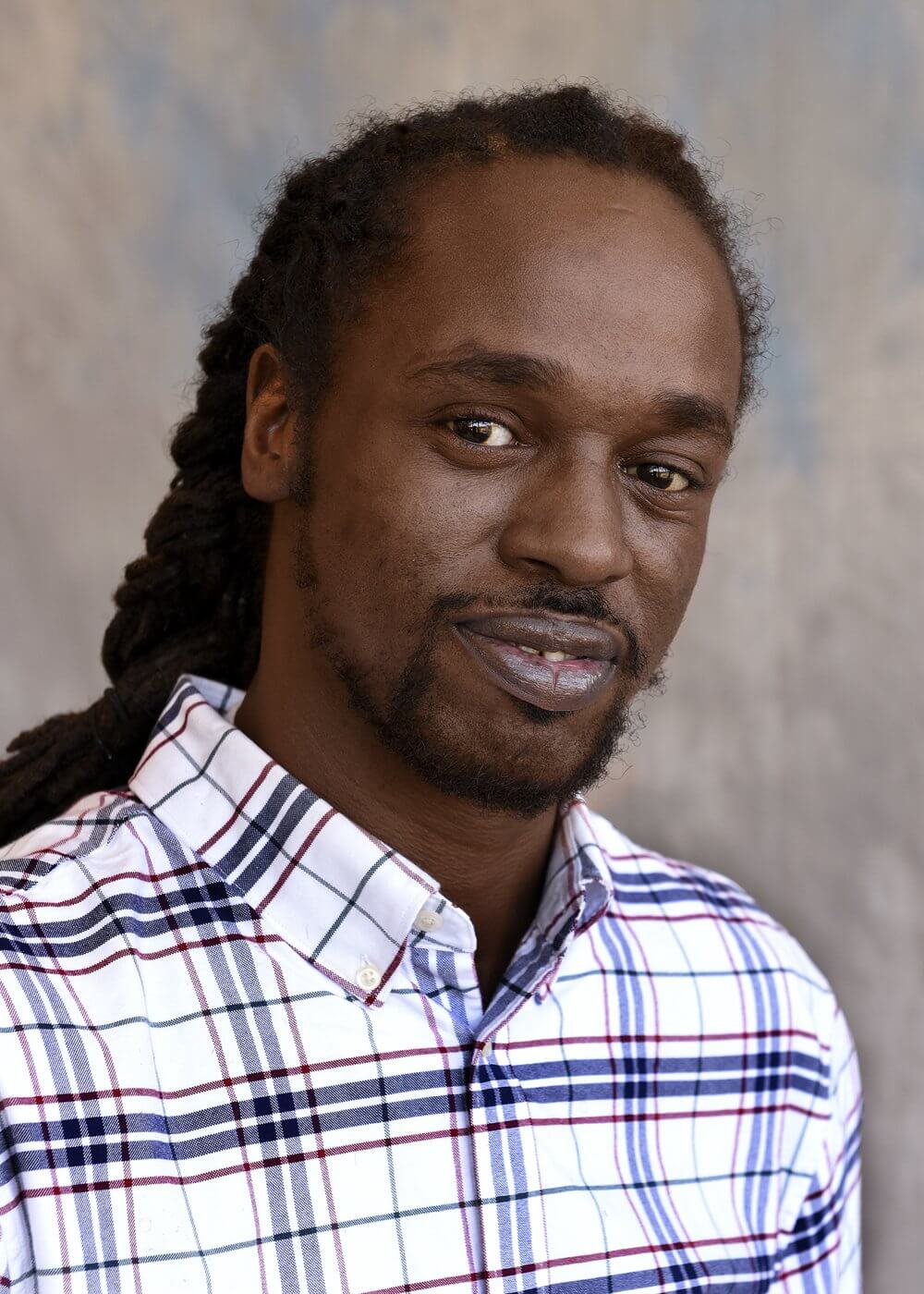 Billy Living, a recent arrival to Houston from Virginia, had just dropped off his fiancé at college and heading home when he collided with a large city of Houston garbage truck. The truck had apparently run a stop sign and Living couldn’t avoid hitting it.

Today, a couple months removed from his accident and still recovering, he and other trauma survivors from greater Houston will attend Harris Health System’s annual Trauma Survivors Celebration on May 14.

Living’s life changed forever after March 5, 2015, the day of his accident, near the intersection of Bennington Street and Homestead Road in northeast Houston. Knocked unconscious by his airbag, he has few memories of the accident. He was pulled from his sport utility vehicle through its back and taken to LBJ Hospital, the busiest Level 3 trauma center in the U.S., where he was treated for shock and rushed to surgery for abdominal bleeding.

“The surgeons are phenomenal. Going to LBJ saved me,” he stresses. “I know they saved my life.”

Surgeons discovered a rib had lacerated his liver, resulting in the loss of a quarter of his liver. He required eight units of blood and was placed on a ventilator. Three days later, he was back in surgery to check for other injuries. Now he had a drain, 45 staples and more surgery to correct a bile leakage.

During his eight days in the hospital, Living says he met some “awesome, amazing” nurses. His fiancé, Ashley Zickefoose, who is studying to be a nurse at Houston Community College, recognized that seeing nurses caring for Living provided an experience that will make her a better caregiver.

Living who lived in Houston when he was younger, but relocated to Virginia after his years in the military, continues to deal with pain and recovery. However, he’s encouraged by his steady progress. He’s even made accommodations for his damaged liver by giving up cigarettes, fried foods and alcohol. He ponders miracles of life, like the fact that his liver will regenerate.

“I’ve learned what’s important and what’s not,” he says. “Appreciate what you have. Don’t envy what you don’t have. Pay attention to details. And stop at all stop signs—even if they’re for the other driver.”

Active and gregarious by nature, Living anticipates a successful life. He looks forward to a full recovery, and Zickefoose is eager to begin a nursing career in psychiatry or trauma.