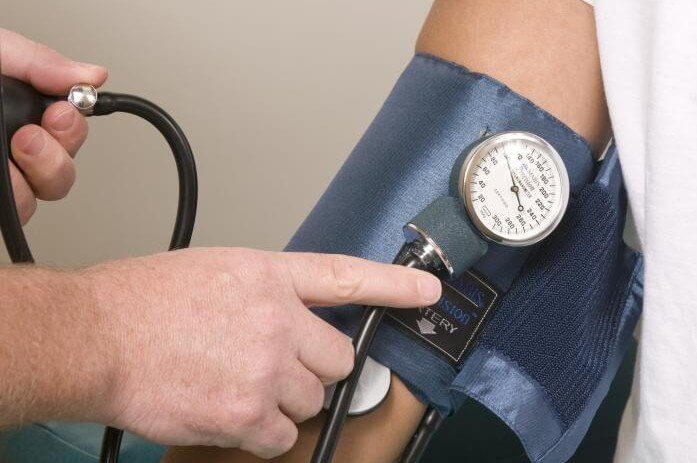 The “Doc Fix” may not be what you think it is; the term has become synonymous with a change in how doctors are paid. On April 14, Congress approved a new way to pay doctors.

Why is change needed? The majority of doctors are paid “fee-for-service” (FFS): every time a doctor sees a patient, or interprets a test or performs an operation, the doctor is paid for that service. It is human nature, whether with doctor payments or the number of parking tickets issued by policemen, towards the tendency to do more services.

The U.S. Congress recognized the issues in FFS and in the Balanced Budget Act of 1997, and there was a cap placed on the total amount paid to physicians by Medicare—not to an individual physician—with a total of $40.2 billion in that year. Then, by a formula, this cap was increased (or decreased) yearly. This change in the yearly amount paid to physicians became known as the “Sustainable Growth Rate,” or SGR. The SGR was based on a number of factors, including the actual change in fees by physicians, the real gross domestic product, and the number of Medicare beneficiaries. If the change in spending in the year before exceeded the projected SGR, the amount paid to physicians in the next year would decrease. There was no method for a review—what if the formula was wrong?

What happened? Every year, we doctors exceeded the amount that was available and the formula indicated that the amount paid to physicians needed to be decreased. Either the doctors did too much or the formula was wrong. Probably some of both—but interestingly, from the late 1990s on, everyone, including Congress, agreed the formula was wrong and did not predict the increased use of services needed by an aging population.

So why not just fix it? Since more money was required, Congress needed to find the money—or decrease the amount paid to physicians. Every year, when the Medicare budget has been under review, the doctors lobby to be sure the amount paid does not decrease. This lobbying has become a “necessary evil.” Since no one knows what would happen without the extensive lobbying, it continues. The lobbying is absurdly expensive; in fact, the SGR change (or “fix”) has become one of the very top issues for physician groups: according to McClatchyDC, the American Medical Association spent $19.7 million last year on lobbying, and contributed $1.7 million to favorable candidates; the American College of Radiology spent more than $5.5 million. Do the math—there are perhaps more than 200 different physician groups generating well over $1 billion EVERY YEAR into the pockets of lobbyists. One might wonder if the lobbyists are perfectly happy to see this issue continue. Imagine if all that money was spent helping to fund the “fix”! I am not happy to see it continue—it must be fixed.

But every year to date, Congress has “kicked the can down the road” because they can’t find the money (around $210 billion over 10 years) and surely don’t want to enact the other arm of the dilemma—decreasing physician payments by 21 percent.

So it is a big deal that Congress created “the Doc Fix.” One part of the law is, instead of a massive decrease in fees (i.e. 21 percent), physicians will receive a 0.5 percent increase for each of the next five years. Imagine if Congress in 1997 had said that they would increase fees by about one-sixth the rate of inflation for five years. But now that physicians are faced with a huge reduction or a paltry increase, they are OK with the increase. Remember Old Coke and New Coke? We didn’t realize how wonderful Old Coke was until we faced the alternative.

—This story column first appeared in the Houston Chronicle