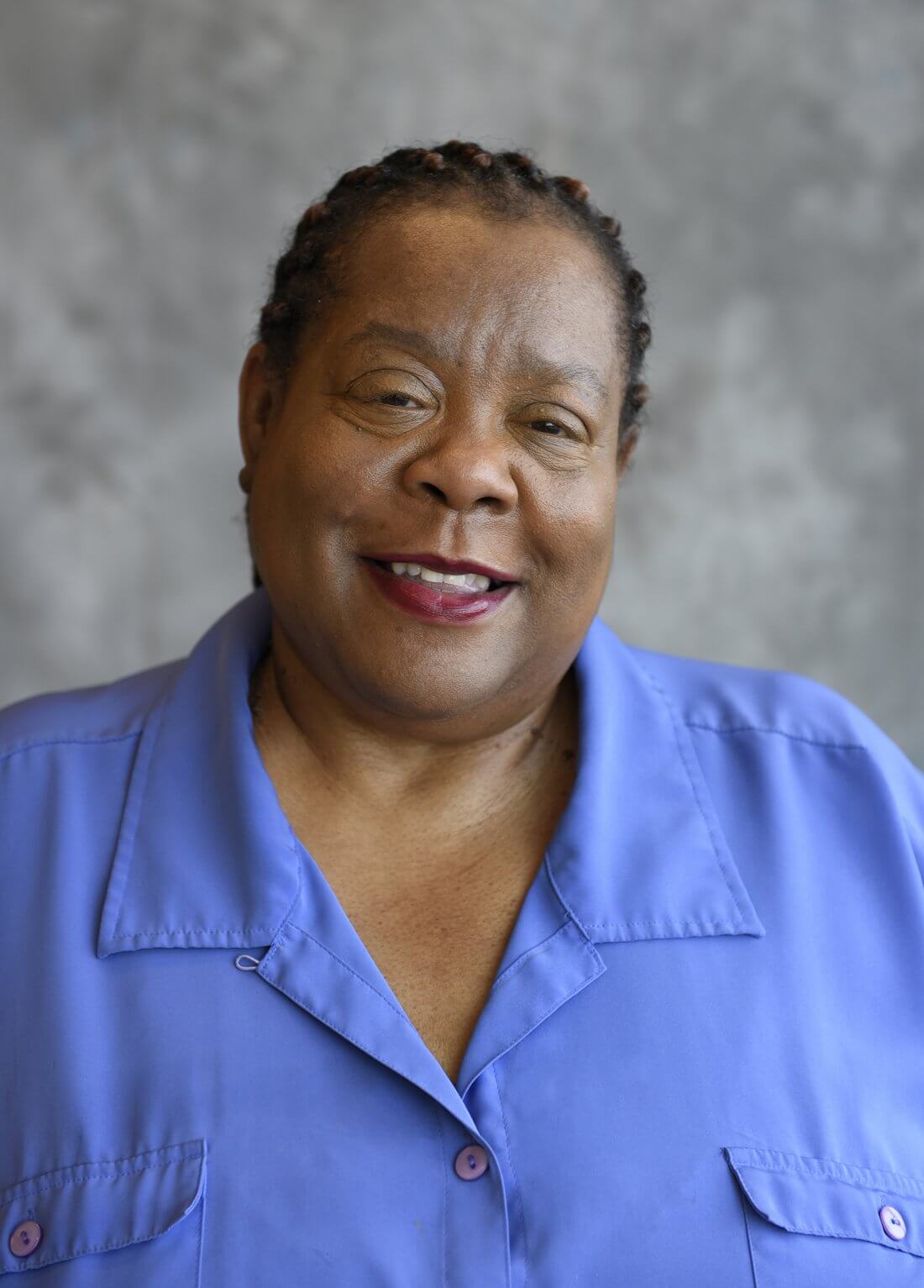 Lois Robicheaux works in the Patient Accounts Services Department of Harris Health System, a position she’s held for 25 years. Over the years, she’s become quite familiar with the billing habits of many of the physicians that work at Ben Taub Hospital.

Imagine her surprise on Feb. 2, 2014, when she became a billing account as a patient in the hospital’s Level 1 trauma center. On that day she and her 17-year-old granddaughter were involved in a horrific car accident that left Robicheaux’s body badly injured, but fortunately spared her granddaughter of any serious injury.

Now, more than a year removed from the incident, Robicheaux is still recovering. She’s back at work and resuming her life. On May 14, she will join other trauma survivors from greater Houston attending Harris Health System’s annual Trauma Survivors Celebration.

Robicheaux suffered a gash in her head and torn ligaments in her right leg. But her left leg sustained the worst damage; it was broken in eight places. Before the day was over, Lois had surgery to repair her leg and would have another operation eight days later.

“They treated me like I was the CEO. I praise God every time I think about it,” she says. “Ben Taub’s trauma center is more than you read about in the newspaper.”

She was in the hospital for two weeks, rehabilitation for another two and in a wheelchair for four months. Her daughter took care of her the whole time. And she can’t say enough about her colleagues. The time in between was difficult.

“I had to stop my pity party,” she recalls. “I’m a go-getter. I don’t sit around, but all of a sudden, I was dependent on others for everything.”

Plagued by the thought of what could have been a more tragic accident, Robicheaux takes comfort knowing her granddaughter, Ashyla Harper, suffered only with minor cuts and bruises. She was able to graduate last year from Summer Creek High School in Aldine ISD.

“I couldn’t be there in person because of the accident, but I saw it live on the computer,” she says. “It was a miracle to see her walk across the stage and receive her diploma, after all we went through.”

After being cleared to drive, Robicheaux stopped on the way home and bought a new car. She’s been on the go ever since.

“This situation taught me that you can be here, and then gone the same day,” she says. “I’ve learned to appreciate life, to be thankful. I’ve even learned patience.”