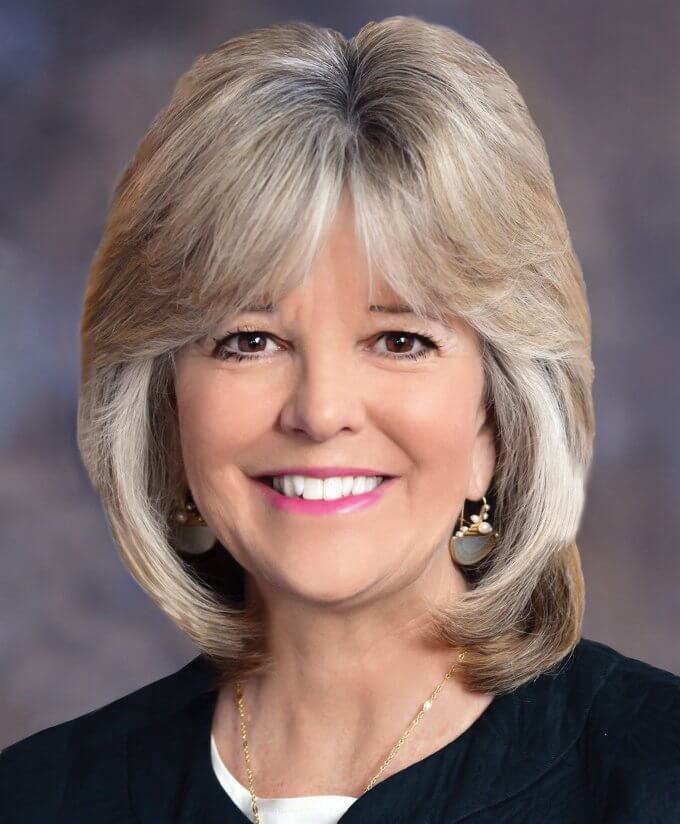 Deborah Johnson, Ph.D., dean of the Graduate School of Biomedical Sciences at Baylor College of Medicine, has been named one of Houston’s 50 most influential women of 2014 by Houston Woman Magazine. Each honoree is nominated by a subscriber of the magazine and then selected by the staff of the publication. Johnson and other honorees were celebrated at an afternoon tea in January at the St. Regis Hotel, co-hosted by Houston Woman Magazine and Chevron, and are being featured in a special edition of the magazine.