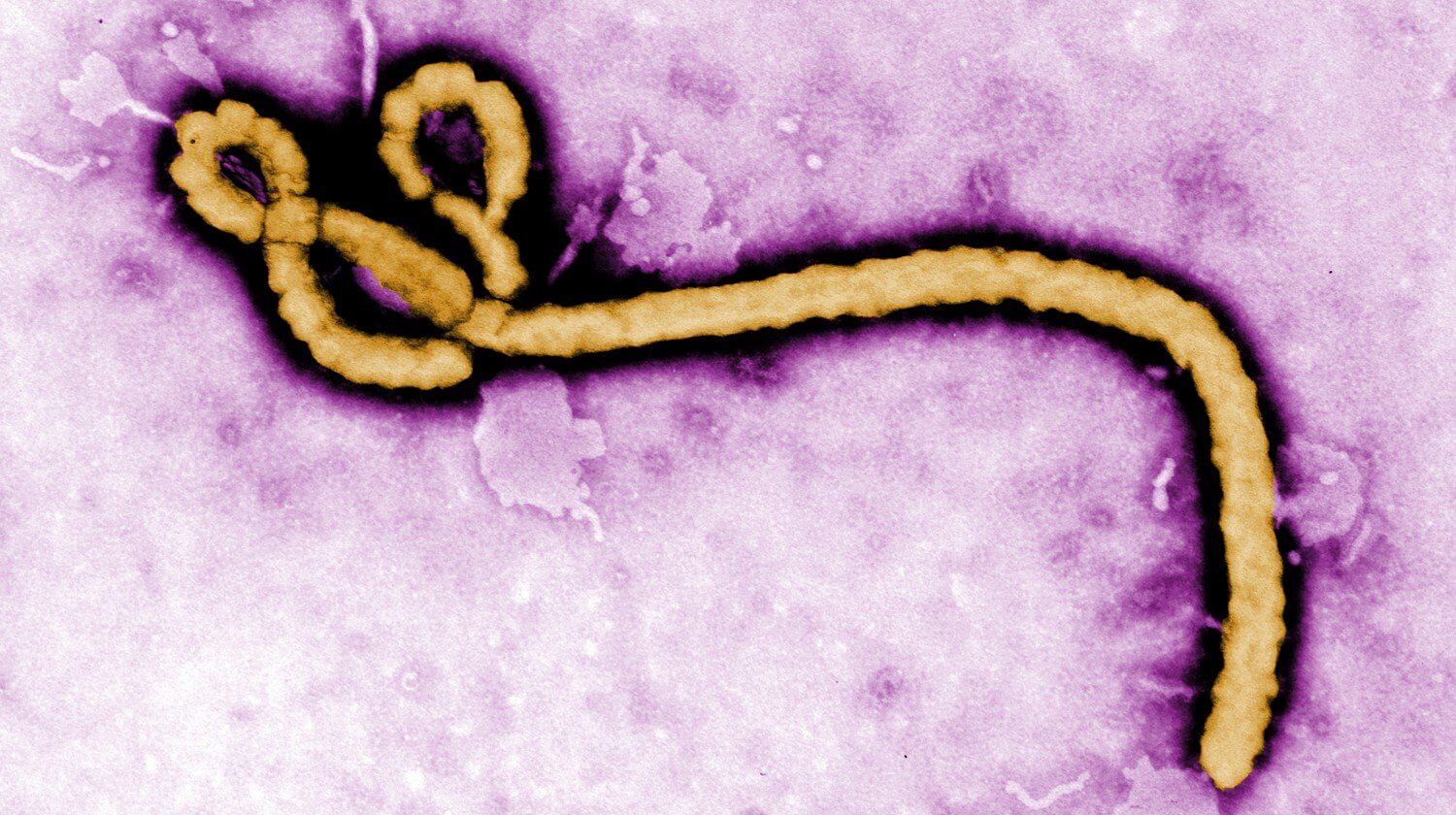 An interdisciplinary team from The University of Texas Medical Branch at Galveston and Profectus BioSciences, Inc. has developed a quick-acting vaccine that is both safe and effective with a single dose against the Ebola strain that killed thousands of people in West Africa last year. These findings are detailed in the new edition of Nature.

During 2014, the outbreak of the West African Makona strain of Ebola Zaire virus killed nearly 10,000 and caused worldwide concern. With increasing population growth in West Africa, the frequency of contact between humans and natural Ebola virus hosts such as bats will likely rise, potentially leading to more catastrophic outbreaks.

Many vaccine approaches have shown promise in being able to protect nonhuman primates against Ebola Zaire. In response to the Ebola Zaire outbreak, several of these vaccines have been fast tracked for human use.

One of those vaccines, developed by UTMB and Profectus, has been undergoing testing in the Galveston National Laboratory, the only fully operational Biosafety Level 4 laboratory on an academic campus in the U.S.

“These findings may pave the way for the identification and manufacture of safer, single dose, high efficiency vaccines to combat current and future Ebola outbreaks,” said Thomas Geisbert, UTMB professor of microbiology and immunology. “We are excited at the possibility of helping develop a way to stop this deadly disease. We have a lot of more work to accomplish but it’s important to note that this is a big step.”

The research team developed a vaccine effective against Ebola Zaire with a single dose in a nonhuman primate model. This new vaccine employs a virus not harmful to humans called vesicular stomatitis virus that had a part of the Ebola virus inserted into it. This “Trojan horse” vaccine safely triggered an immune response against Ebola Zaire.

To address any possible safety concerns associated with this vaccine, the team developed two next generation candidate vaccines that contain further weakened forms of the vaccine. Both of these vaccines produced an approximately ten-fold lower level of virus in the blood compared to the first generation vaccine.

“It was not known whether any of these vaccines could provide protection against the new outbreak West African Makona strain of Ebola Zaire currently circulating in Guinea,” said John Eldridge, Chief Scientific Officer-Vaccines at Profectus Biosciences, Inc. “Our findings show that our candidate vaccines provided complete, single dose protection from a lethal amount of the Makona strain of Ebola virus.”

Both weakened vaccines have features of the Mayinga strain of Ebola virus, as do most other candidate Ebola Zaire vaccines currently under evaluation. The original 1976 Mayinga strain and the new West African Makona strain are quite similar. The researchers said it was important to test their candidate vaccines on the Makona strain to ensure that even small differences between the strains didn’t impact the effectiveness of the vaccine.

This research was supported by the National Institutes of Health and the UTMB Department of Microbiology and Immunology.