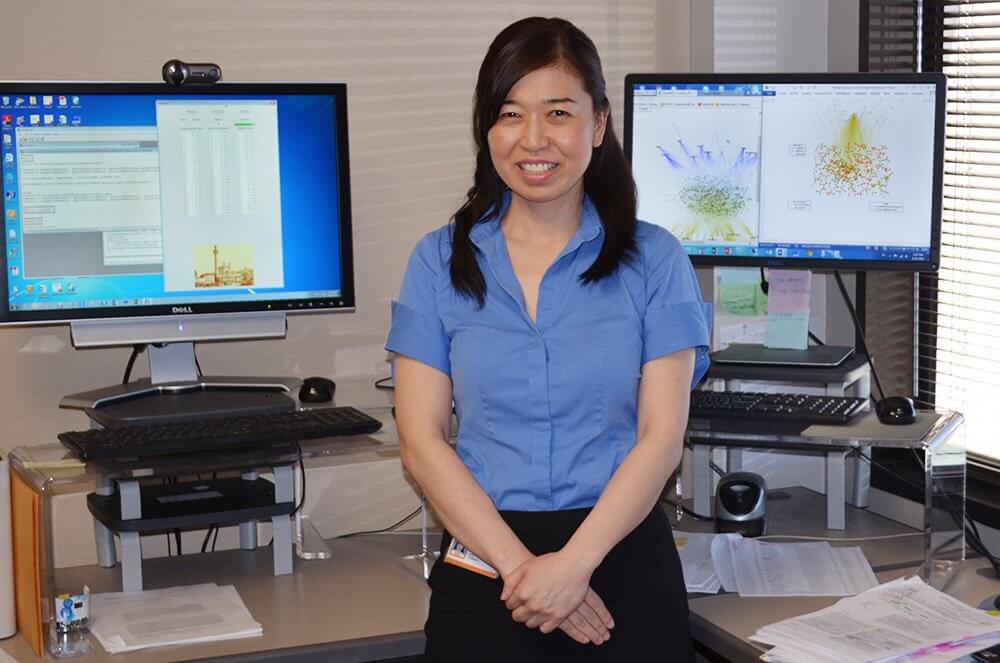 Bars and street corners are ideal venues for broad dissemination of HIV prevention information among drug-using male sex workers and other at-risk populations, according to researchers from The University of Texas Health Science Center at Houston (UTHealth). The research was published today in the American Journal of Public Health.

UTHealth researchers surveyed 387 drug-using male sex workers and their associates in the Montrose area of Houston from 2003 to 2004. They were interviewed about their social networks, including fellow drug-users, sexual partners and venues in which they spent time.

Twenty percent of participants in the study reported that they were HIV-positive. According to Kayo Fujimoto, Ph.D., lead author and assistant professor at the Center for Health Promotion and Prevention Research at UTHealth School of Public Health, street-based male sex workers and their associates typically have high rates of risky sexual behavior and substance use, including injecting intravenous drugs.

Most participants named certain bars and street corners as the locations where they meet with sexual partners, drug-using associates, friends and acquaintances. These venues may provide a social environment for forming weak ties among casual acquaintances, said Fujimoto. Weak ties can contribute to the efficient diffusion of HIV prevention messages to a broader group of people.

“This phenomenon, called ‘homophily’, happens because its network members seek out associates with the same belief or practice,” said Fujimoto. “The study findings support the Centers for Disease Control and Prevention’s network intervention strategies for HIV testing, prevention and engagement in care.”

According to Fujimoto and co-authors, HIV intervention strategies would be more beneficial if multiple characteristics were considered to identify at-risk individuals, rather than a single factor.

“The research exhibits the complexity of the social networks that surround at-risk HIV communities, and reaching HIV-positive individuals and at-risk populations requires more than a ‘one-size-fits-all’ approach,” said Fujimoto.

Michael Ross, M.D., Ph.D., adjunct professor in the Center for Health Promotion and Prevention Research at the School of Public Health, was a co-investigator in the study.

This study used data collected by a social network project funded by the National Institutes of Health/NIDA R01DA015025, and was partially supported by the grant NIH/NIMH 1R01MH100021. For more information, the study is accessible at https://ajph.aphapublications.org/doi/pdf/10.2105/AJPH.2014.302474.