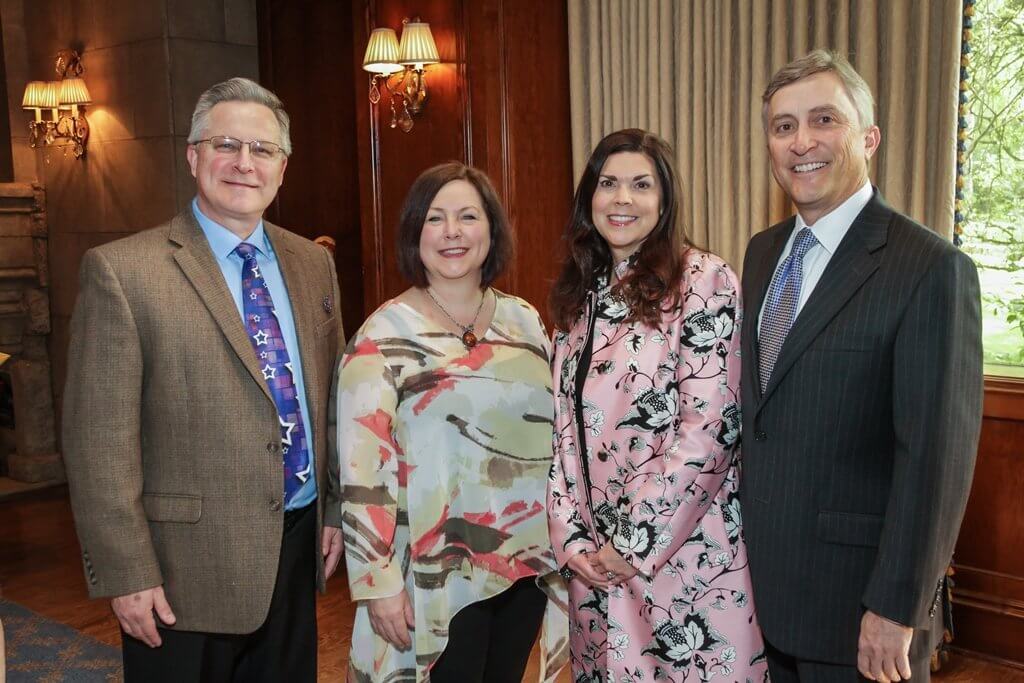 Esther Grace Earl’s life inspired the bestselling book, The Fault in Our Stars, by John Green, and the blockbuster movie of the same name. Since her death in 2010, her parents have made it their mission to continue to share her story with the world. On April 2, Lori and Wayne Earl were guests of honor at the Houston Hospice Butterfly Luncheon, where they spoke of their daughter who, despite the thyroid cancer that eventually took her life at age 16, lived her life to the fullest and inspired others to do the same.

After Esther’s death, her parents set up the non-profit foundation This Star Won’t Go Out (TSWGO) in her memory. The foundation works to serve families with children diagnosed with life-threatening cancer. To date, TSWGO has given away $200,000 in financial grants. They are also co-authors of This Star Won’t Go Out: The Life & Words of Esther Grace Earl.

This year’s annual Butterfly Luncheon, which was held at The Houstonian Hotel, raised over $180,000 for Houston Hospice’s Butterfly Program, which provides services for children with life-limiting conditions aged 18 and younger. Established in 1996, the program also includes perinatal hospice for families who have received a prenatal diagnosis indicating their baby will likely have a limited lifespan.