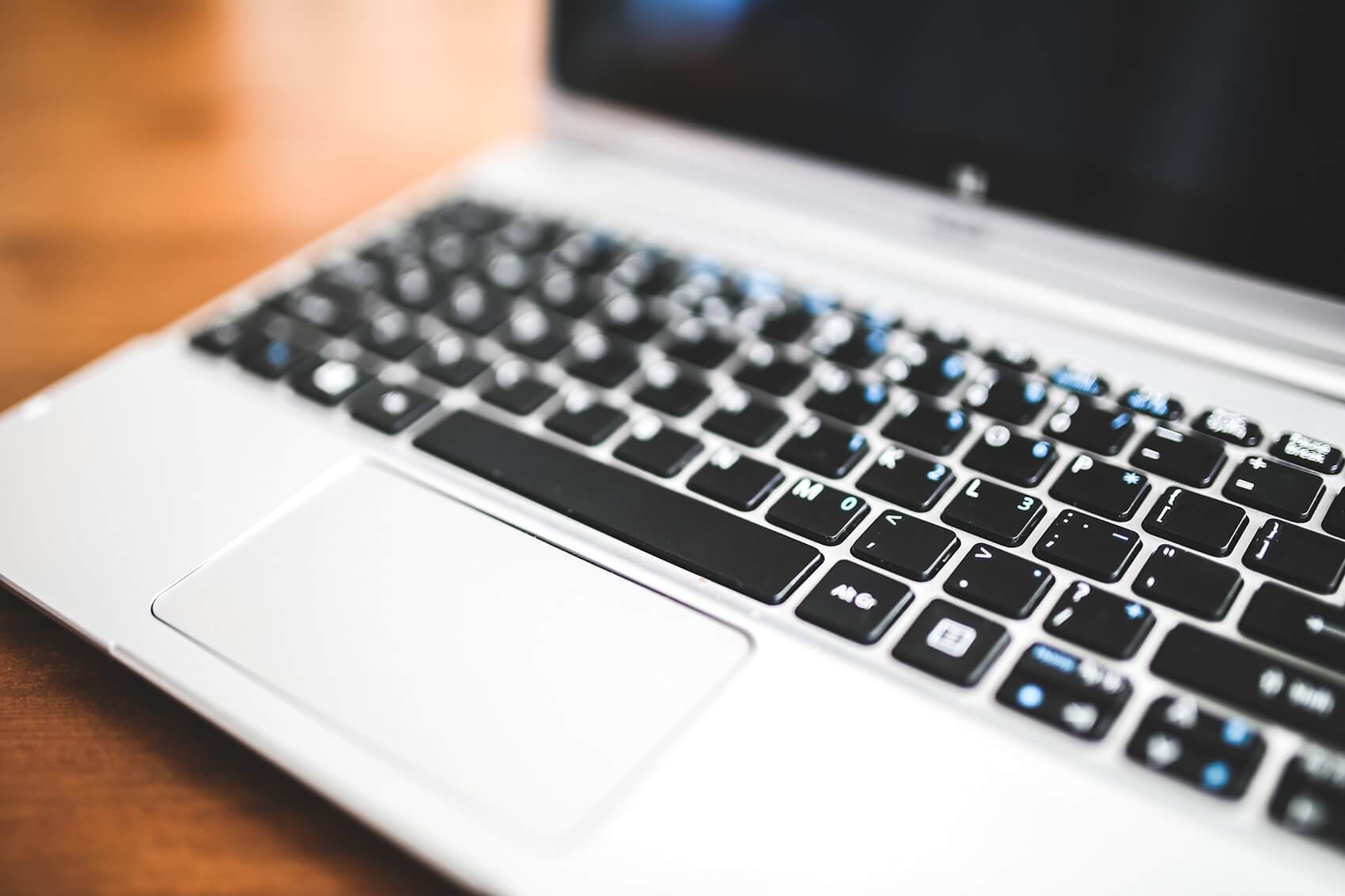 It’s Your Game (IYG)-Tech, an online-based sexual health education course, promotes more positive attitudes about abstinence, according to researchers at The University of Texas Health Science Center at Houston (UTHealth) School of Public Health. The study was published in the latest issue of the Journal of Adolescent Health.

It’s Your Game…Keep it Real (IYG) is a classroom and computer-based program for middle school youth. The evidence-based curriculum was developed to prevent teen pregnancy and sexually transmitted infections (STIs), including HIV. IYG emphasizes abstinence but also teaches students how to protect themselves from pregnancy and STIs using medically accurate information. IYG-Tech is a version of IYG that exclusively exists online.

“The whole idea for this came about because people were interested in the computer portions of the original IYG program. An online version could save funding because teachers would not need to be trained and it could provide another option for students who cannot access IYG through the classroom,” said Melissa Peskin, Ph.D., lead author and assistant professor in the Department of Health Promotion and Behavioral Sciences at UTHealth School of Public Health.

IYG-Tech was administered to 1,374 eighth-grade students in the Houston area. In the baseline survey, almost 20 percent of students reported engaging in any type of sex. While study results showed that there was no significant change in initiation of sex a year after receiving IYG-Tech, students who received the program were more knowledgeable about STIs and condoms. The students also had more positive attitudes about abstinence, believed their friends had more positive attitudes about abstinence and were more likely to think their peers were not sexually active.

IYG-Tech covers the same topics that are covered in the original version and incorporates some of the classroom-based lessons, such as role playing. For example, there are “virtual role plays” in which a character in the program says a comment meant to pressure the student and the student must choose from several response options.

The program may not have affected sexual behavior change as much because only 14 percent of students completed all 13 lessons, according to Peskin.

“There are some promising results here if the students actually get the full curriculum,” said Peskin. The next step for the researchers will be to conduct another trial where all students receive the full program.